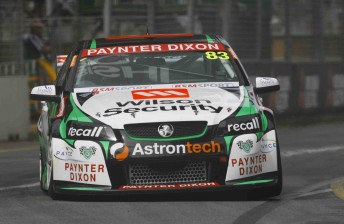 Dale Wood has been confirmed as David Wall’s replacement in his Fujitsu V8 Supercars Series entry at Townsville this weekend.

As revealed by Speedcafe.com last Thursday, Wall was involved in a workplace accident, breaking his foot. The injury will keep him out of his Wilson Security Racing Commodore VE for Townsville.

Wall’s misfortune is Wood’s gain. Wood will drive the #83 car – prepared by TDR – the team he will drive for in the V8 Supercars endurance races with Tony D’Alberto at Phillip Island and Bathurst.

Wood is pleased to get the extra miles this weekend.

“It looks like the Fujitsu Series is going to be a competitive weekend,” Wood told Speedcafe.com.

“There’s lots of guys coming out to do the round, like Cameron McConville and Andrew Jones, so there’ll be plenty of competition. 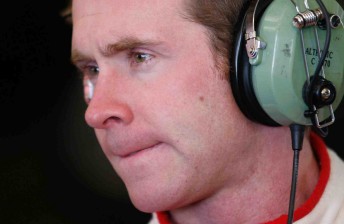 “I haven’t raced at Townsville before, so I’ve got my iPad loaded up with lots of onboard laps, but I’m sure it will be OK.”

Wood says he is heading into the weekend with no expectations.

“I’m not setting any expectations at all. I want to be competitive, and the equipment should be very competitive, but I’m not going to set any target,” he said.

“I’m just going to use the opportunity to get some miles ahead of the endurance races with Tony and I’m thankful for the extra race miles.”

Wood will also get some laps in D’Alberto’s Wilson Security Ford Falcon FG during the endurance driver practice sessions on Friday.

Team owner Al D’Alberto says that it is unfortunate that Wall to miss the round, but sees a gain for the team’s endurance campaign.

“It’s disappointing that David can’t drive. We were looking forward to a good result for him in Townsville, but the flip side is that Woody gets a drive and that can only sharpen up his skills for the enduros.”

Are you coming to Townsville for the race this weekend? Speedcafe is hosting the after race party – The Greenroom. CLICK HERE to book your ticket to the coolest party in town. 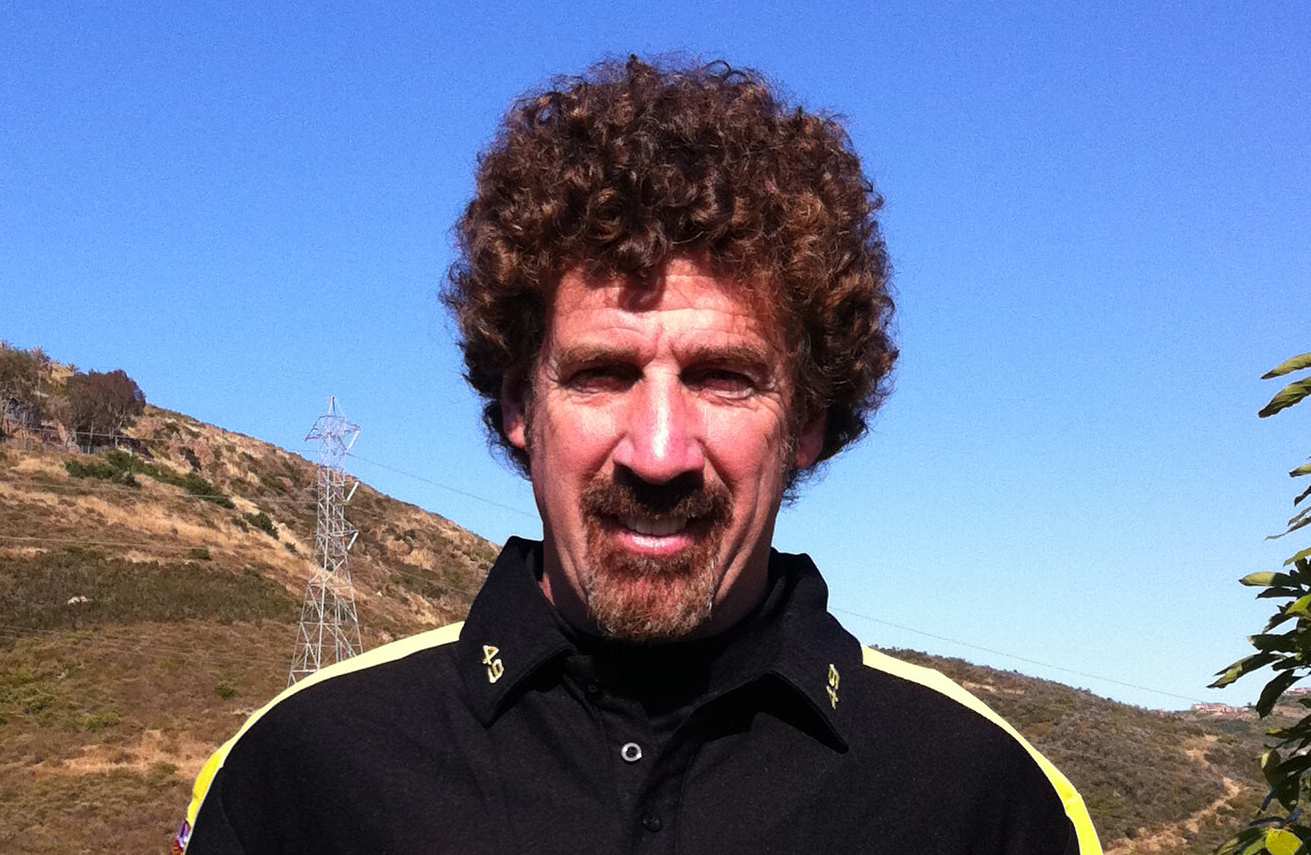 Next Story Said confirmed for PMM seat at Gold Coast