Seasoned NASCAR driver Boris Said will return to V8 Supercars as one of the drivers at the Armor All Gold Coast 600, October 21-23.

Said, first revealed by Speedcafe.com in April, will resume his partnership with Paul Morris Motorsport, a relationship developed during his time at Bathurst and Phillip Island in 2008, and will co-drive with Steve Owen in the VIP Petfoods Racing Commodore.

Said is a widely popular road-course racer with a strong, loyal fan base that has become known affectionately as ‘Said Heads.’

This group goes to tracks wearing Said-inspired wigs based on his wild and wooly curly hair.

Said joins this year’s Indy 500 pole sitter Alex Tagliani, fellow European stars Andy Priaulx, Marc Lieb and Dirk Müller and US gun Joey Hand to be confirmed in the Armor All Gold Coast 600 field with the remaining 22 drivers being announced in coming weeks.

“I’m really excited by the opportunity to come to the Armor All Gold Coast 600 in October and race the V8 Supercar again,” commented Said.

“It’s been a while since I’ve driven one of these Aussie V8s and this will be my first trip to the Surfers Paradise Street circuit, but I’m looking forward to racing against some of the best drivers in the world.

“I have to thank Paul (Morris) and his VIP Petfoods team for giving me the opportunity to race over on the Gold Coast in October, I don’t want to go out there and wreck their car but I’m going to give it a good run and hopefully give his team something to smile over.

“Ever since I got to race in the V8 series a few years ago at Bathurst and Philip island I have been dreaming about coming back, the V8 Supercar makes NASCAR seem tame!”

Said has become a staple in the NASCAR series not only as a competitor, but as a ‘teacher’ of sorts, coaching more than 32 NASCAR drivers on road courses drawing on his vast experiences and knowledge.

The 2005 Nurburgring 24 hour winner and 1998 Sebring 12-hour winner is also a respected businessman with several business interests including a BMW dealership.

Said finished 19th in the Philip Island race with Matt Neal in 2008 and then failed to finish the Bathurst event after an incident while Neal was in the car. 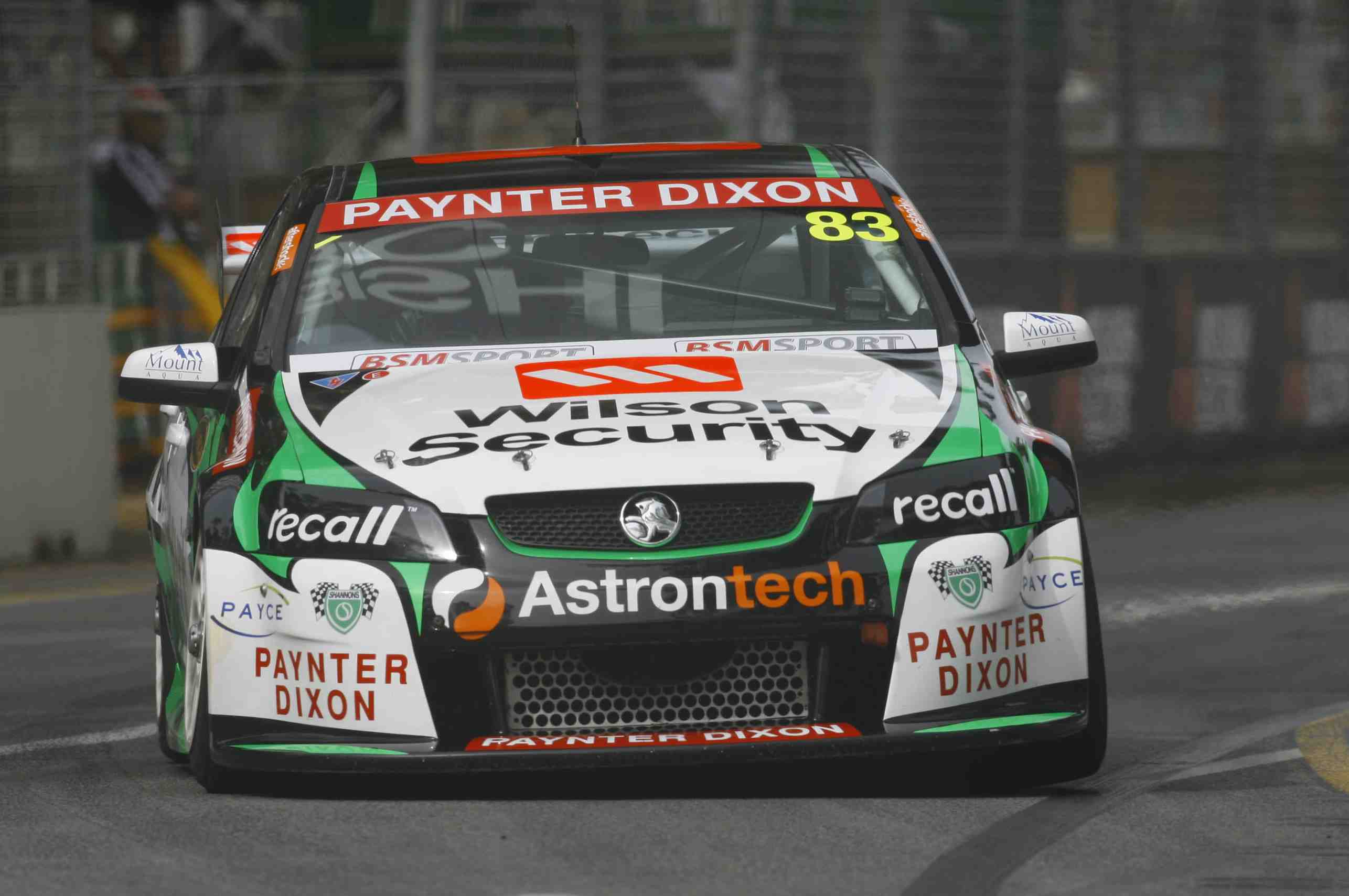