V8 Supercars Championship drivers have been outlawed from testing the Car of the Future machine, which has hit the race track.

The first of the new V8 Supercars COTF, built by Pace Engineering ahead of the 2013 regulation change, has already completed at least three days of testing at Queensland Raceway, with four drivers scheduled to drive the car over the coming months.

Speedcafe.com understands that Fujitsu V8 Series drivers Jack Perkins, Scott McLaughlin, David Russell and series leader Andrew Thompson have been given the initial responsibility of testing and validating the performance of the car.

V8 Championship drivers will not be permitted to drive the car until the 18-inch wheel is introduced onto the prototypes.

Endurance driver, commentator and Car of the Future leader Mark Skaife will get his first run in the prototype soon.

While V8 Supercars technical director Adam Perry could not comment on the specifics of the current testing format, the drivers or the COTF’s progress, he confirmed that Championship drivers have been sidelined at this stage of the program.

“The car has been run and we have a pool of non-Main Series drivers that we are using,” Perry confirmed to Speedcafe.com.

“We couldn’t be more pleased with the outcomes of the testing so far. We’ve been absolutely stoked. It’s been much better than we expected.

“It was a conscious decision to use non-VCS (Championship) drivers at this stage, for a lot of reasons. Practicality and availability is better with a DVS (Fujitsu Series) driver. And we didn’t think it was appropriate that any particular Main Series driver should get any feel of the car.

“At the moment, we’re validating testing, not speed testing, and that will continue like that until we get to tyre testing when we’ll get to use some more experience Main Series drivers.”

The car is expected to have its public unveiling at this year’s Supercheap Auto Bathurst 1000. 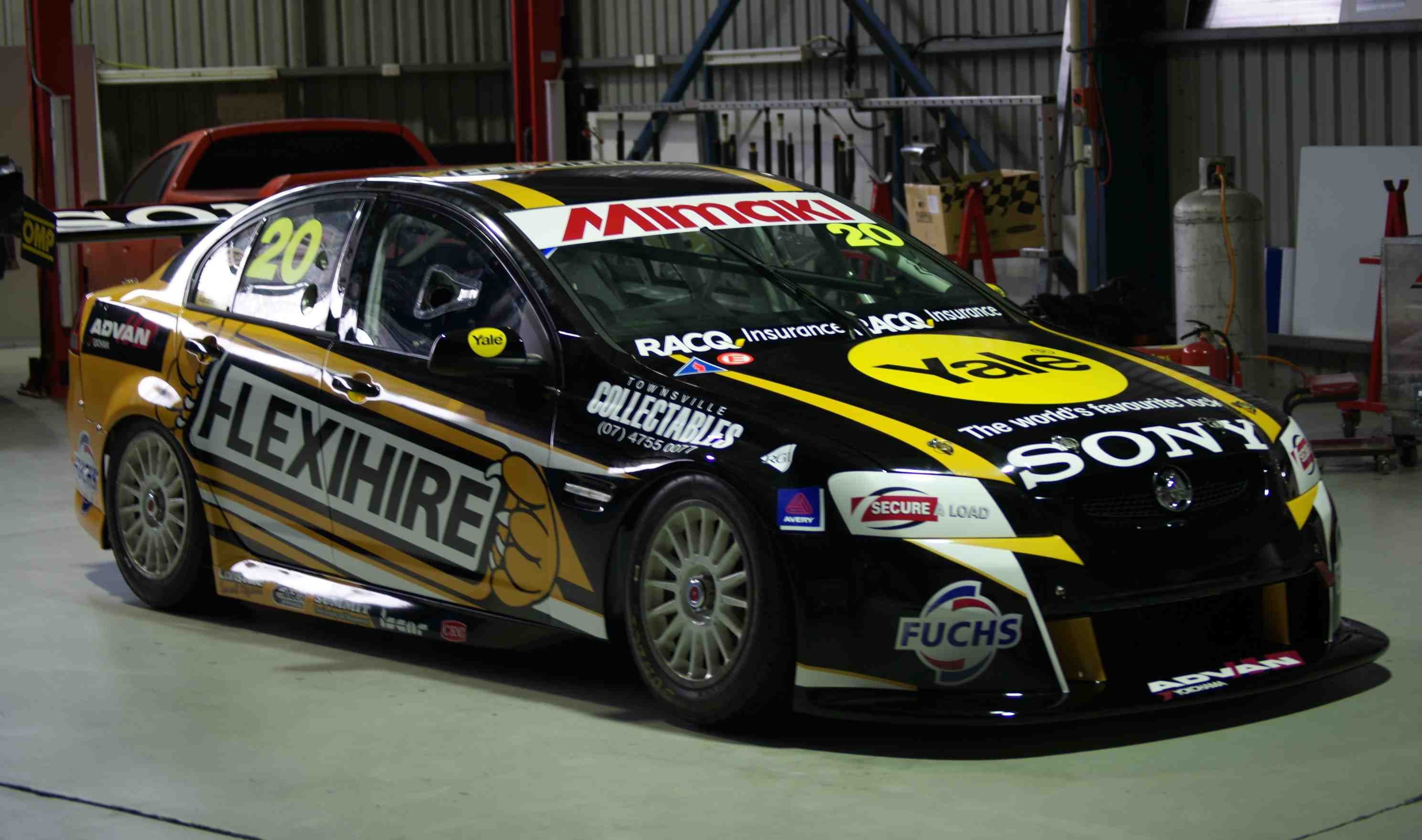 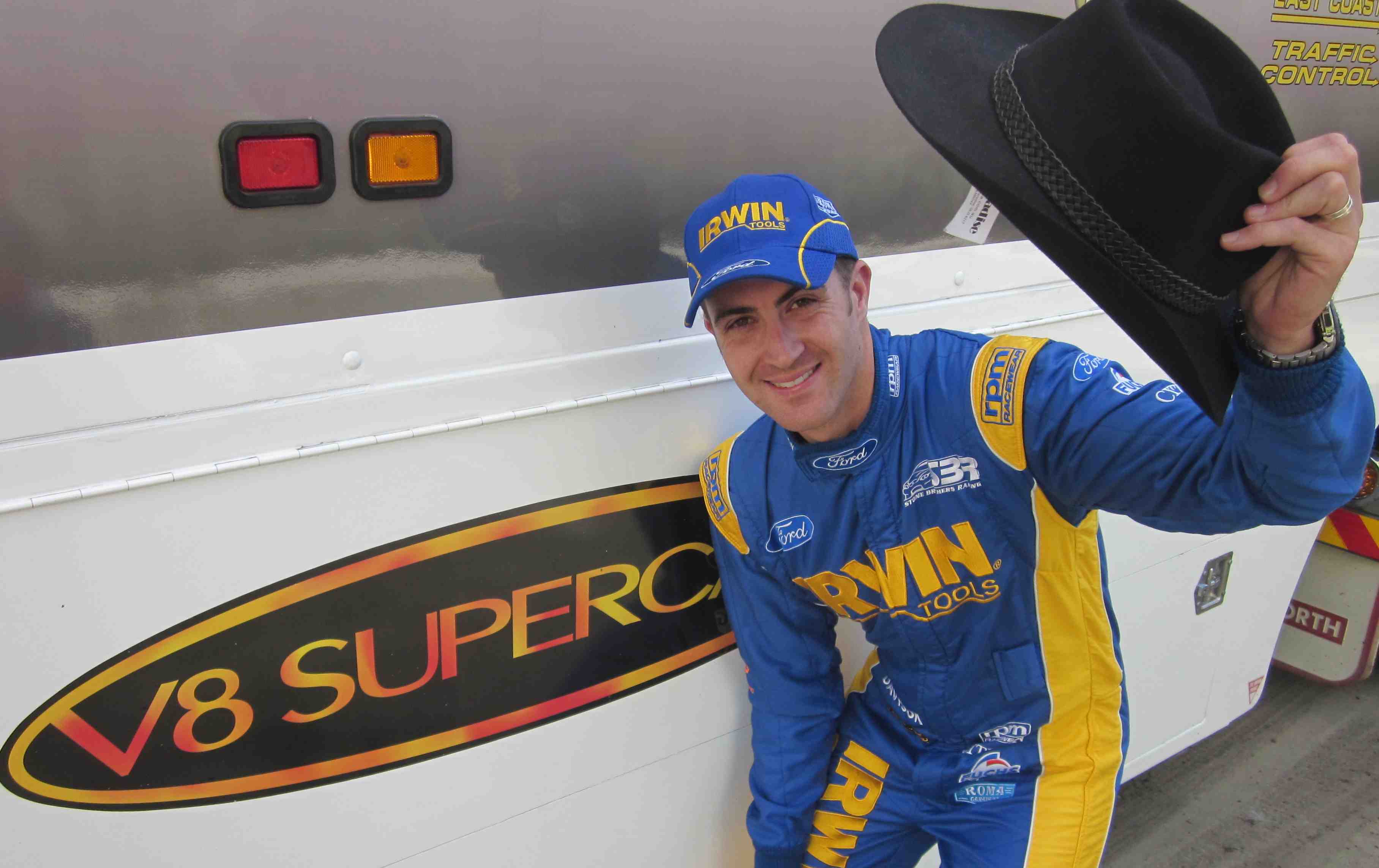