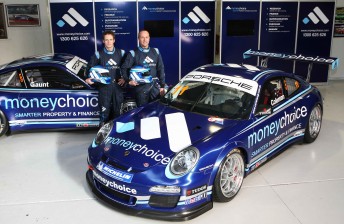 Gaunt and Coleman will race in identical liveries

Daniel Gaunt has revealed a new backer for the remainder of his 2011 Porsche Carrera Cup Australia Championship campaign.

Gaunt is currently running fifth in the points standings after two rounds, having joined MPC after the withdrawal of New Zealand based Triple X Motorport following the Albert Park season opener.

The 26-year- old has enjoyed success in the Australian GT Championship this year, and says that having the backing of the property, finance and superannuation firm for his Carrera Cup program is a significant boost heading into this weekend’s Townsville event.

“I’ll bring greater confidence to the race track knowing I have substantial backing behind me for the rest of the season, which I believe will translate to better race results,” said Gaunt of the new deal.

“I’m proud to represent Matt George and the team at Money Choice in Carrera Cup and I can’t thank them enough, along with MPD Dairy Products, for having faith in me to represent their brands.” 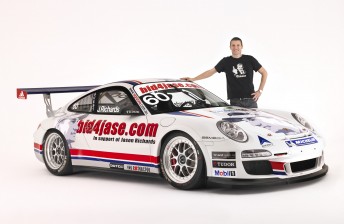 In other Carrera Cup news, the first picture of Jason Richards’ Townsville Carrera Cup entry has been revealed.

The car, to be run by Paul Cruickshank Racing, will raise funds and awareness for the Bid4Jase.com cause.

Due to his illness, Speedcafe.com understands that Richards is likely to miss the Townsville meeting.

If he does not make the grid, Mark Skaife, who drove the ‘guest’ car in the opening round of the championship at Albert Park, is the most likely replacement. Next Story Williamson switches teams for rest of 2011 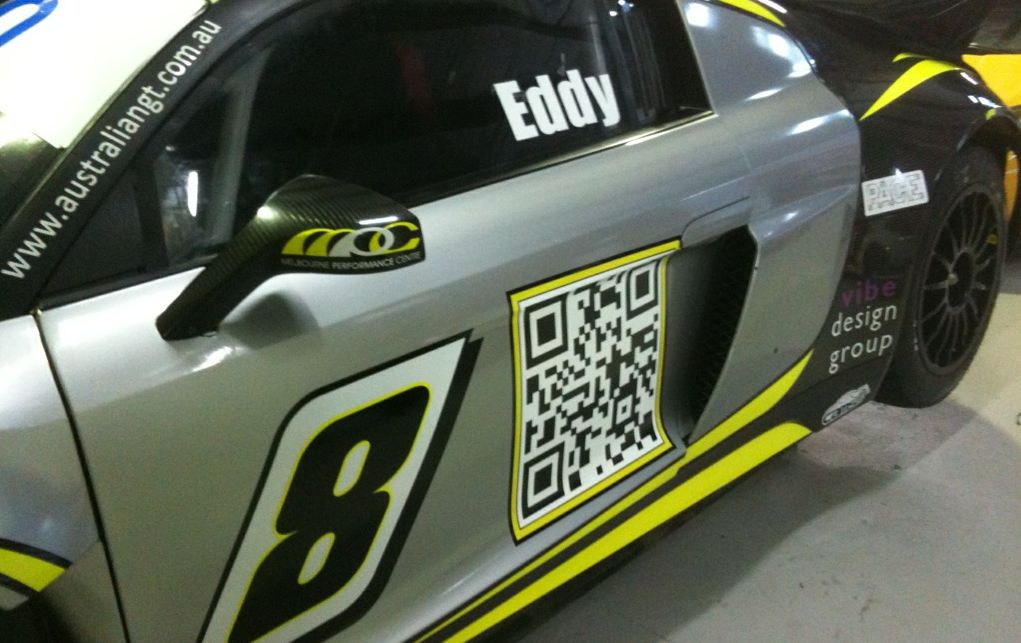