Home » News » Karting » William Yarwood back in the winner’s circle

William Yarwood back in the winner’s circle 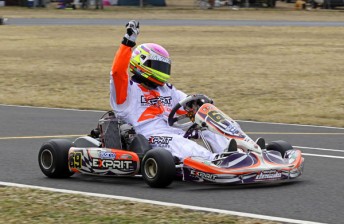 Queenslander William Yarwood secured the 40th state championship of his illustrious career at the Sandy Creek Raceway in Warwick today.

The 31 year-old was victorious in the Rotax Heavy category when he crossed the line ahead of Kris Walton to claim the first major victory in Australia for the European-made Exprit chassis.

“After qualifying fourth I was confident that I had the speed to be right up there but I just couldn’t get a good start in the heat races, the longer races for the pre-final and final really seemed to suit me and the Exprit kart,” said Yarwood.

“It was probably one of the closest Rotax wins I’ve had for a while, it was a good battle all throughout the 20-lap final.”

Yarwood’s win is his first state crown since the 2008 Queensland Championship and comes 18 years after he won his first as a 13 year-old in Junior National Light.

Joining Yarwood in the winner’s circle was Toowoomba driver Tyler Greenbury who was victorious in the Rotax Light division.

Greenbury almost made it two victories for the weekend when he lined up in the Clubman Light category against the likes of National Champion Cian Fothergill, Chris Hays, Ben Stewart, Macauley Jones and Jason Burns.

The dual National Champion battled for the lead of the final with Fothergill and Stewart throughout the duration of the event. Unfortunately Greenbury came together with Fothergill on the final turn while attempting to steal the victory from the latter’s grasp.

With the leading duo almost coming to a stop on the exit of the final turn it allowed Stewart to snare the victory. Greenbury crossed the line second ahead of Fothergill.

In the junior ranks it was Luke Marquis who broke through to claim his maiden state championship when Joseph Mawson and Brock Plumb came together on the final lap.

Also competing in Junior Max, Mawson was unstoppable on his way to victory over fellow Sydneysiders Cameron Hill and Joseph Burton-Harris to claim the 14th state championship of his career. 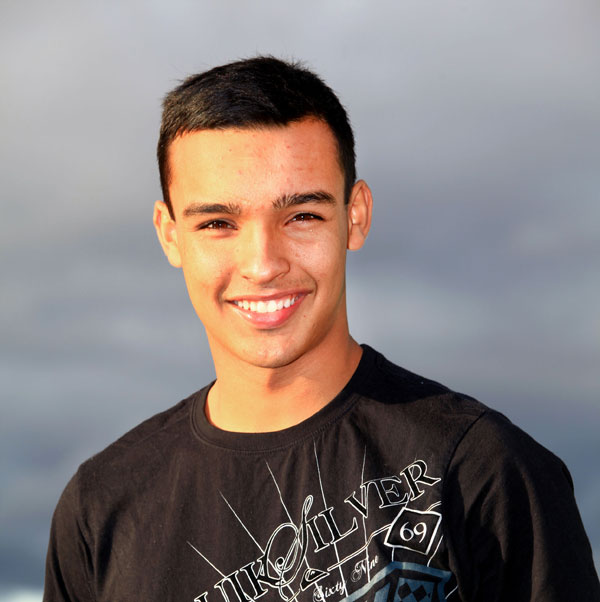 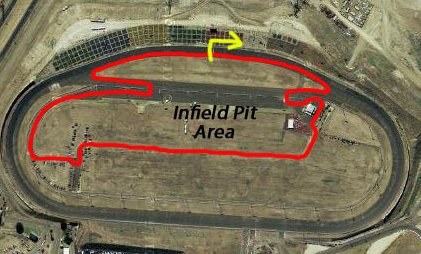