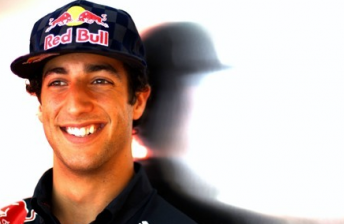 Australia’s newest Formula One driver Daniel Ricciardo is under no illusions that his debut in the premier class of motor racing will be a tough one.

The 22-year-old West Australian will make his debut in Hispania Racing’s HRT entry – the back markers of the 2011 championship.

While he wants do perform well in his first F1 race in the British Grand Prix at Silverstone this coming weekend, Ricciardo is not underestimating the size of the task ahead.

“It will be a steep learning curve working with a new team and racing a car that I’ve no previous experience of but I’m determined to do my best,” he said.

“Even though I’m a young driver I really want to try and help the team and develop the car. Hopefully my experience in the Friday sessions with Toro Rosso will help with that.”

Ricciardo’s F1 debut comes in a busy year for the West Australian. He is competing in the Formula Renault 3.5 Series, as well as the driving Toro Rosso’s entry in the first practice sessions of each Grand Prix.

He will become one of few F1 drivers in the modern era to compete in two championships at the same time, but says that this will pose no problems.

“People have been asking me if racing in two different championships is going to be too much, but to be honest, as a young driver you just want as much experience as possible,” Ricciardo said.

“Personally, I think that racing in two different championships is awesome. I’m just so grateful for the opportunities that I’m getting.

While he will have his challenges, one benefit that Ricciardo says will play into his hands is that he will make his debut at Silverstone – only moments away from his home base at Milton Keyes.

“Silverstone is a track I know really well,” he says.

“Other than Australia, it’s probably the next best thing to a home race for me, so that will make it a slightly easier experience.”

The British Grand Prix kicks off this Friday at the Silverstone circuit. 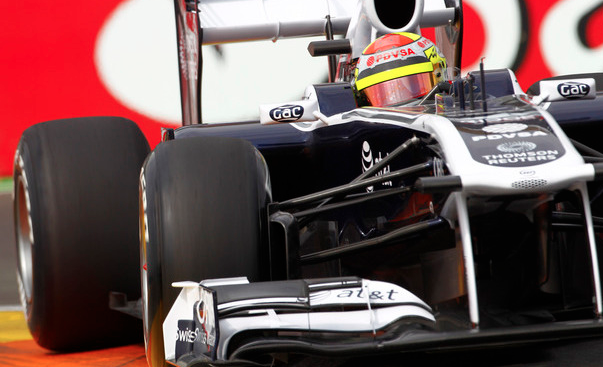 Next Story Williams and Renault reunite for new deal