Jorge Lorenzo has taken a solid victory at Mugello, winning the Italian MotoGP.

Lorenzo took some time to find him rthym in the race, but when he got going, he made his way past Repsol Honda riders Andrea Dovizioso and long-time race leader Casey Stoner.

It was Spaniard Lorenzo’s second win of the 2011 season and moves him within 19 of Stoner’s championship lead.

While Stoner’s result maintained his title lead, he emerged from the race disappointed due to tyres issues.

The next round of MotoGP will be held at the Sachsenring, Germany in two weeks. 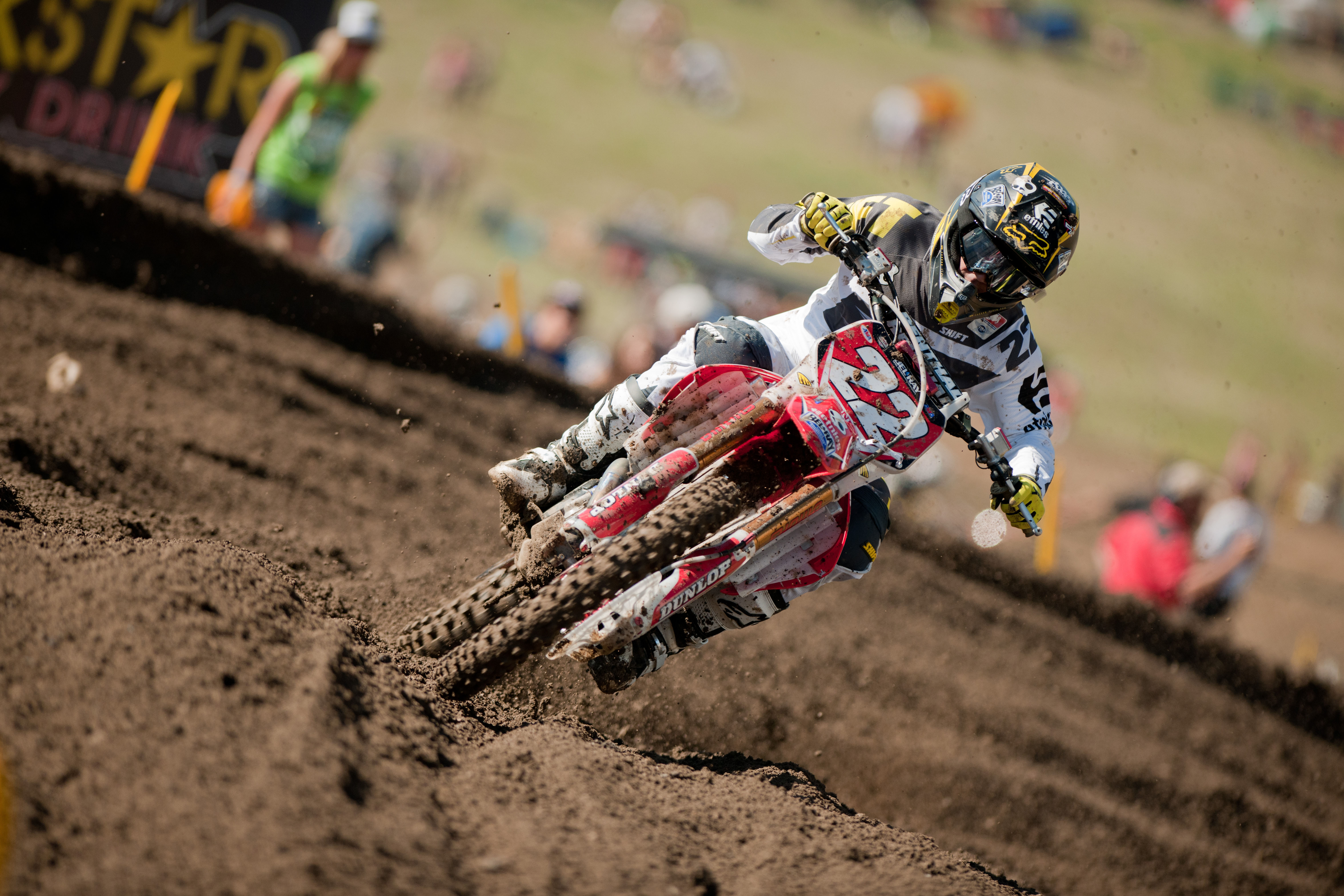