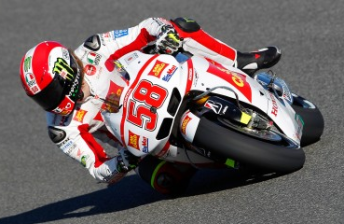 Marco Simoncelli has set the fastest time of the two practice sessions ahead of this weekend’s MotoGP event at Mugello.

Simoncelli (San Carlo Honda Gresini) clocked a last minute fast lap to jump to the front of the pack in the first session, and no one could beat his time in a weather-affected second session.

Stoner and Andrea Dovizioso (Repsol Honda Team) were second and third fastest in the first session, giving them a strong base to work from.

Dovizioso was the only rider to give the second session a genuine crack, setting a 1m49.272s, which was only 0.3s off Simoncelli’s best from Practice 1. 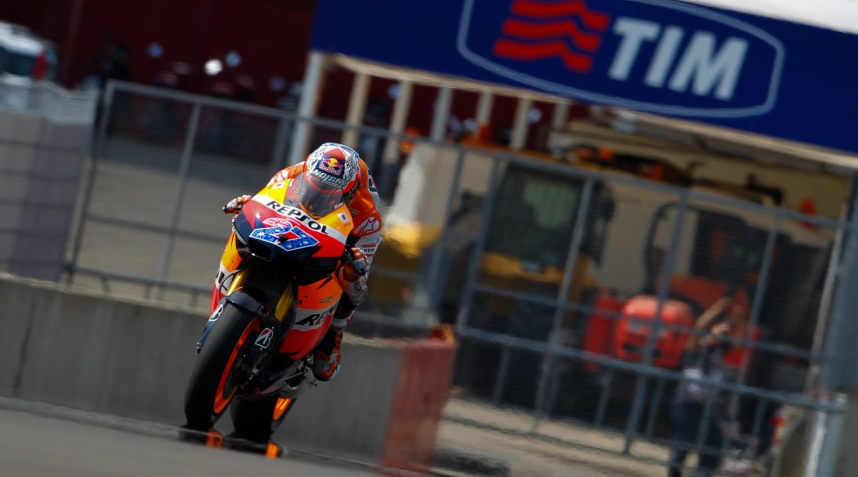 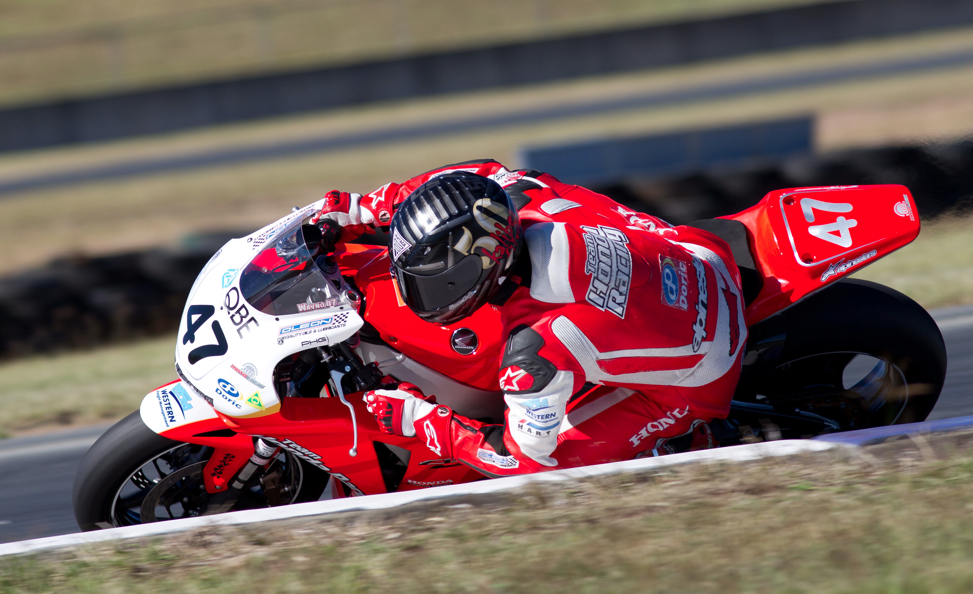