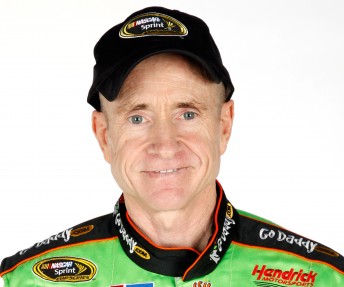 Career pole no.50 for Mark Martin

NASCAR veteran Mark Martin has scored his 50th career pole position during qualifying for the Coke Zero 400 at Daytona.

Martin is only the eighth driver to reach the 50-pole mark.

“It’s awesome – kudos to everyone at Hendrick Motorsports,” said Martin.

“We had a good run at Talladega and can’t wait to running tomorrow night.”

Importantly for the Tasmanian, who will make his 100th Sprint Cup start, his race pace should be good after he worked together with Richard Petty Motorsports teammate A.J. Allmendinger during the practice in the two-car draft. Allmendinger was second fastest in practice and will start the race ninth.

Like Talladega, working in two-car drafts at Daytona in crucial to running towards the front on the carburettor restrictor plate track.

﻿“We’re lined up pretty close and just about as good as anyone can,” said Ambrose of his draft with Allmendinger.

“We’re actually even in the same lane, so I feel good about it. He’ll just drop back to me and we’ll get after it.”

The race gets underway Sunday morning Australian time from 9am. 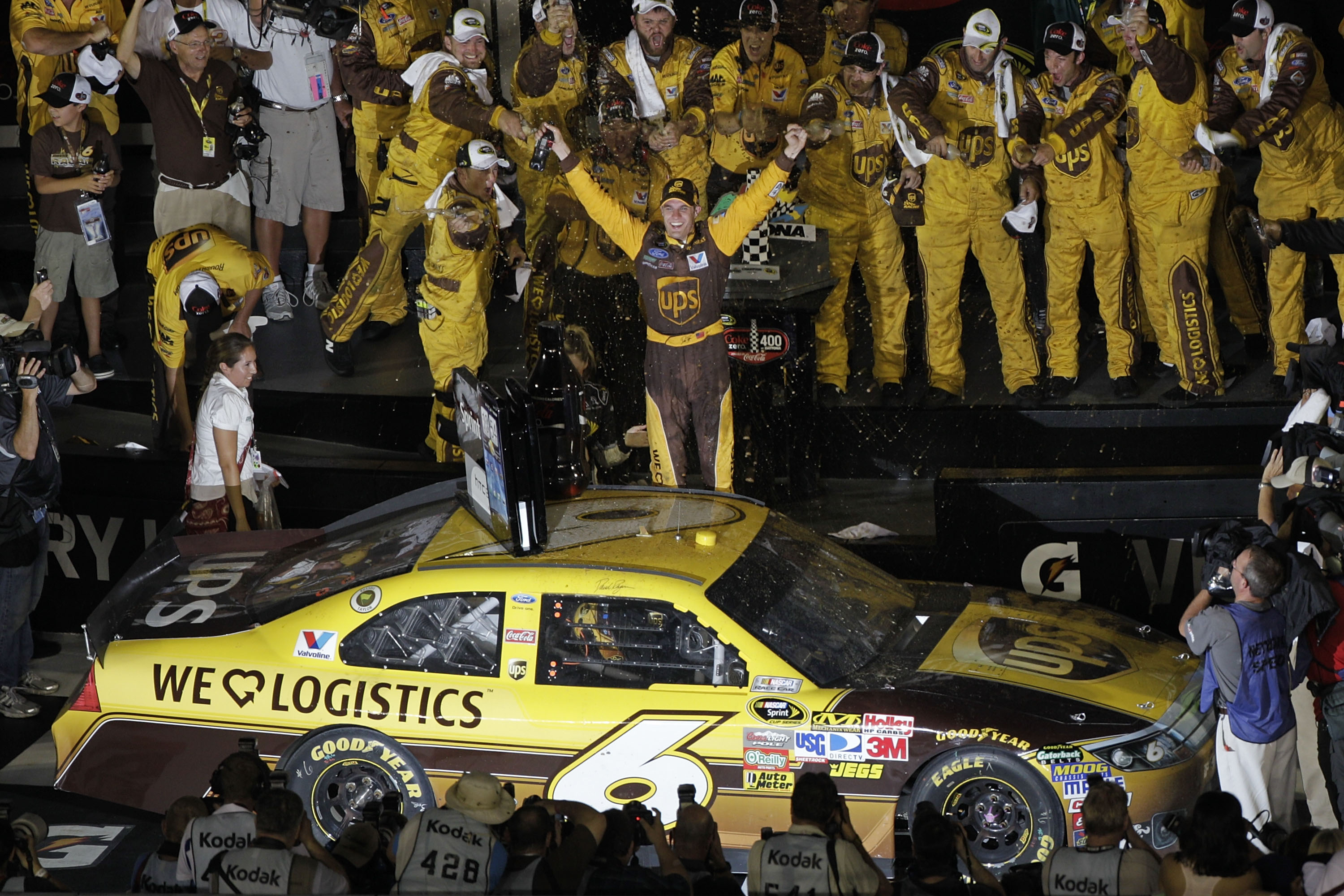 Next Story Ragan wins in wild finish at Daytona 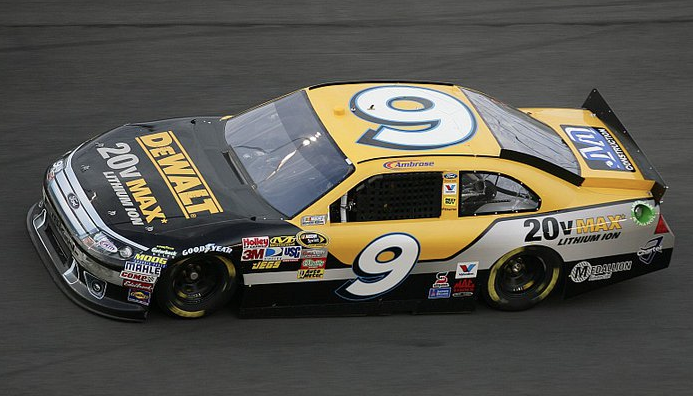