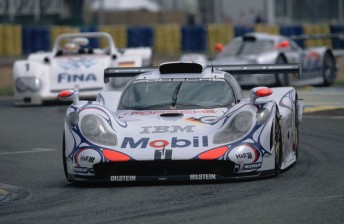 Porsche will return to the Le Mans 24 Hour race with a works-run LMP1 sports prototype in 2014.

The German manufacturer is no stranger to the great event, holding the record for the most overall victories (16). Its most recent win was in 1998 with the Porsche 911 GT1.

Currently, Audi and Peugeot are the two manufacturers involved in the famous Le Mans race.

“Motorsport was always an essential part of the Porsche brand,” said Matthias Müller, President of the Executive Board at Porsche AG.

“So for us it was only a matter of time before we returned as a factory to the top league of racing. Porsche’s successes in Le Mans are unrivalled. We want to follow up on this with the 17th outright victory.”

While not competing at the top level, Porsche ran its LMP2 RS Spyder sports prototype with success from 2006 to 2008 by the factory-backed Penske Racing team in the USA and to 2010 by several customer teams worldwide.

“With the RS Spyder we proved that our motorsport engineers in Weissach are at the forefront,” says Wolfgang Hatz, Board Member for Research and Development at Porsche AG.

“For instance, we were the first to run a high-revving race engine with direct fuel injection, DFI, setting new standards in performance and efficiency. Recently, with the 911 GT3 R Hybrid, we adopted a completely new drive technology for racing purposes and achieved a considerable reduction in consumption.”

Hartmut Kristen, Head of Porsche Motorsport, is already prepared for one of the most challenging development programmes in the company’s history.

“We’re looking forward to the task of developing new technologies and to continue on with the success of the Porsche RS Spyder,” he said.

“After the conclusion of our works-supported sports prototype programme in the American Le Mans Series we have kept up with the latest technological advances.

“Now we will begin with detailed research in order to evaluate the various concept alternatives for our new car. These obviously depend on how the regulations for the year 2014 look in detail. In principle, these regulations are interesting for us because the integration of our hybrid technology in the vehicle concept is one possible option.”

Hans Herrmann and Richard Attwood claimed the first overall victory for Porsche in 1970 with the legendary 917 short-tail. The 16th and by now last overall win was secured by Laurent Aiello, Stéphane Ortelli and Allan McNish in 1998 with the 911 GT1.

In the years 2008 and 2009, the Porsche RS Spyder sports prototype won the title in the LMP2 category. 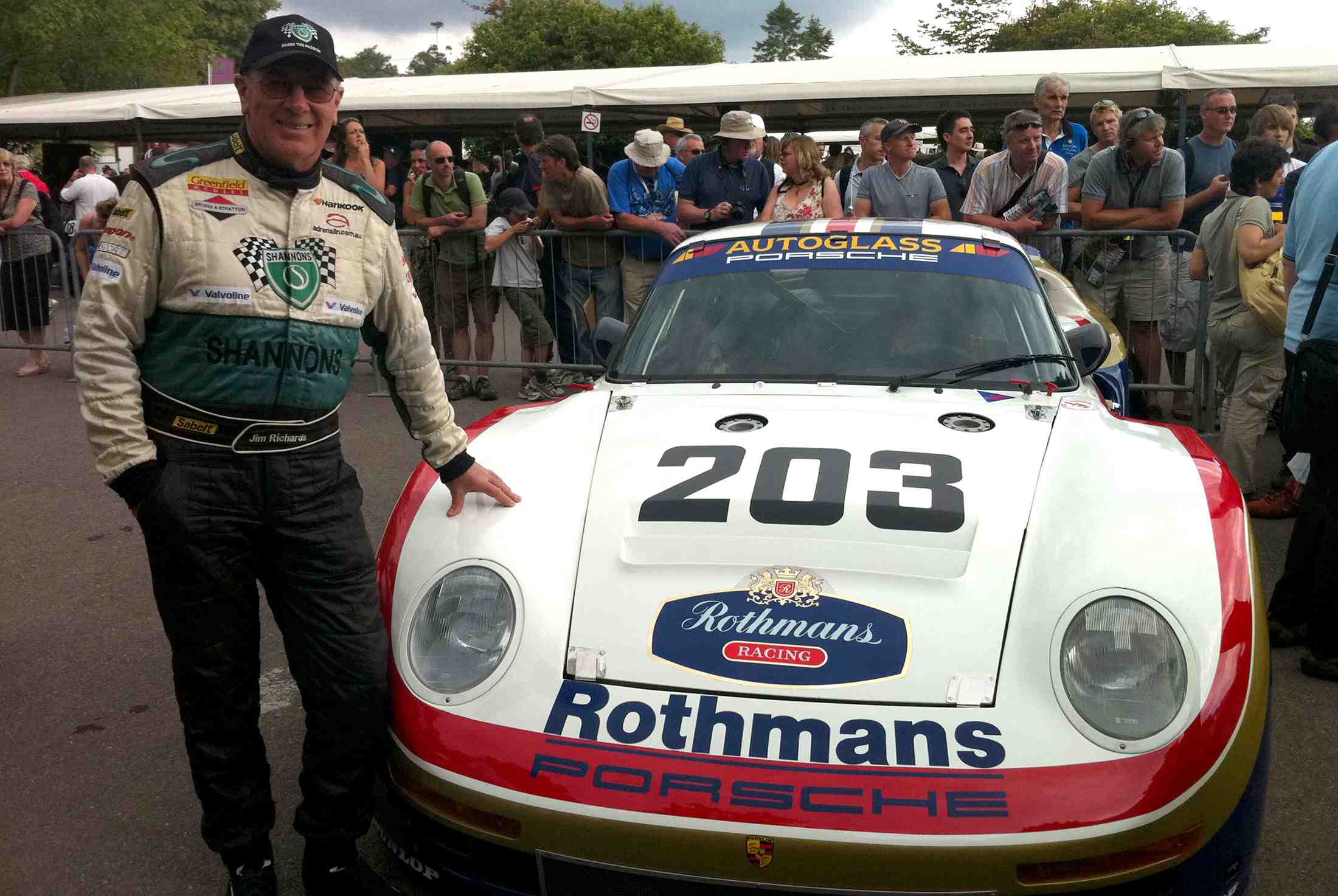 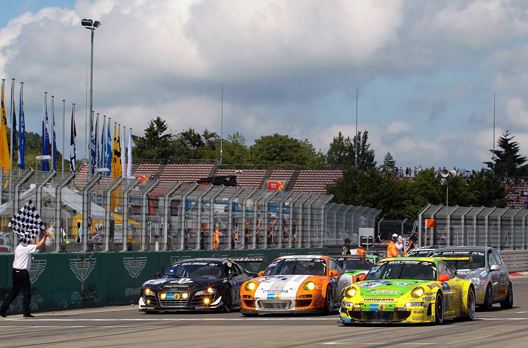