GRM drivers get into the Texas V8 spirit 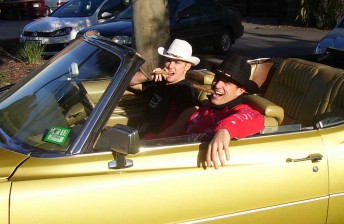 Garry Rogers Motorsport drivers have been quick to get into the Texan spirit, saddling up inside a Cadillac.

Lee Holdsworth and Michael Caruso jumped aboard team owner Garry Roger’s Cadillac, puffing on cigars and wearing Stetsen cowboy hats, celebrating V8 Supercars’ announcement this morning that the class will head over to Austin, Texas in 2013 for the first of a five-year deal to race at the Circuit of the Americas track.

The deal for V8s to race at the new Texas track is the start of a major international expansion, expected to see as many as six overseas races added to the Australian and New Zealand events.

“Garry thought it would be a good idea to put the bull horns on and get the Cadillac out,” Caruso told Speedcafe.com. Holdsworth and Caruso get into the Texan spirit

“He has lots of old American cars in his factory, so I think he’s looking forward to getting over there.

“I’m really excited about it. I think racing in the USA is something that we really needed as the next step. I think it is an exciting prospect for our sport moving into the future.”

The next round of the V8 Supercars Championship will be held next weekend in North Queensland for the Sucrogen Townsville 400. 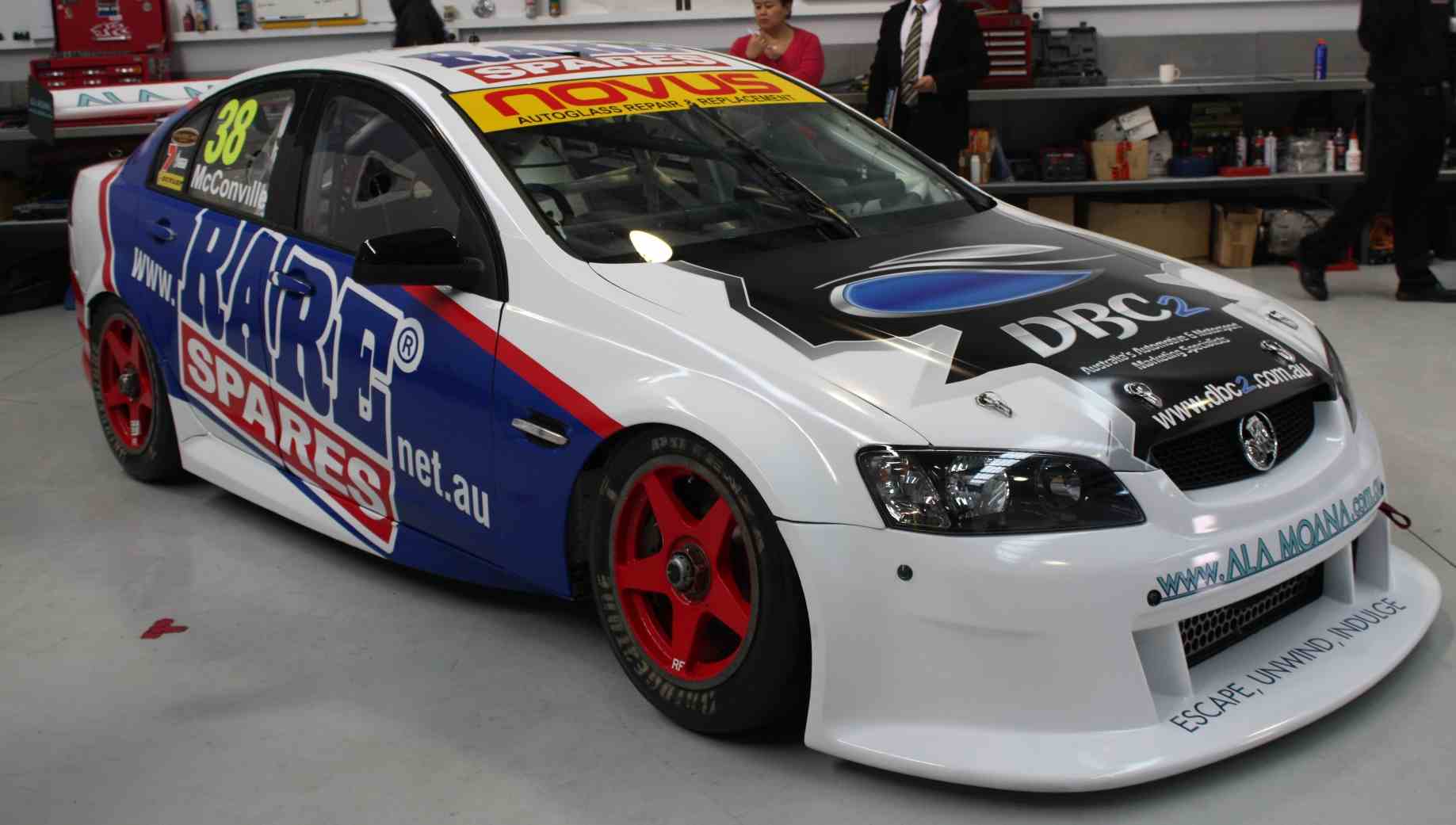