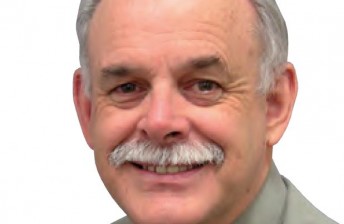 The somewhat controversial CEO called staff into his Adelaide office this afternoon and told them he would step down from his post, which he first took up in 1988.

The timing of Thornton’s stepping down is interesting to say the least. There has been much speculation over recent weeks about the direction in which professional drag racing in this country is heading, this announcement from the ANDRA Board will continue to stoke that speculation.

Throughout his time in office, Australian drag racing has been through numerous ups and downs and the sport formed a major part of ONE HD’s introduction into the Australian marketplace.

Thornton has served the drag racing community for over 25 years and was a foundation member of the FIA Drag Racing Commission.

His departure date is yet to be determined.

“Tony has been instrumental in the development of drag racing in this country,” Bettes told Speedcafe.com. “For somebody to have the longevity Tony has had in what can sometimes be a difficult arena is nothing short of outstanding and on behalf of Willowbank Raceway we would like to thank him for what he has done for the sport.”

“Tony has been a stalwart of the drag racing industry for over 25 years and the sport owes him a debt of gratitude for his valuable contribution and service.”

The next major drag racing event in Australia will be the resumption of Castrol EDGE Winternationals at Willowbank Raceway, July 15-17. 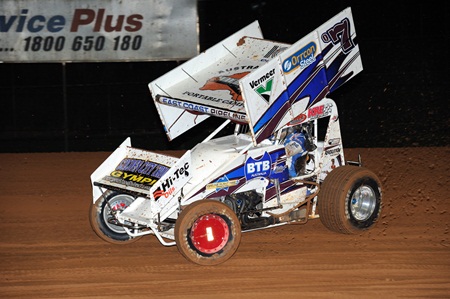 Next Story No Sydney round for World Series