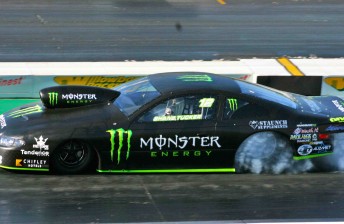 Shane Tucker's Pro Stock drag car will be at the event

Monster Energy Australia has announced its ticketing arrangements for the Australian leg of the Ken Block Gymkhana World Tour, to be held at Calder Park Raceway on September 3.

From 9am, Monday July 4, tickets to the one of a kind event will be free, but strictly limited. There will also be a limit of two tickets per person.

Tickets will be available from 9.00am AEST on Monday July 4 at www.ticketmaster.com.au

Onsite parking will be available. Parking tickets are $5 and are ONLY available as pre-purchased tickets via Ticketmaster with general admission tickets.

All monies collected from the parking fees will be donated to Bravehearts.

Monster Energy Australasian Manager Adrian Hunter said overwhelming interest in the internet phenomenon had compelled them to release a limited number of free tickets to the general public.

“This is going to be a very unique spectacle,” Hunter said.

“We are creating a purpose-built course within the natural amphitheatre of Calder Park which will allow the public to watch Ken in action, up close.

“For those that miss out on tickets to Calder Park there is still an opportunity to see Ken at the World Rally Championship event in Coffs Harbour.”

Ken Block Monster Energy merchandise will be available for purchase on the day, which will also feature appearances by Monster Energy athletes such as Jamie Whincup, Shane Van Gisbergen and Andrew Thompson. 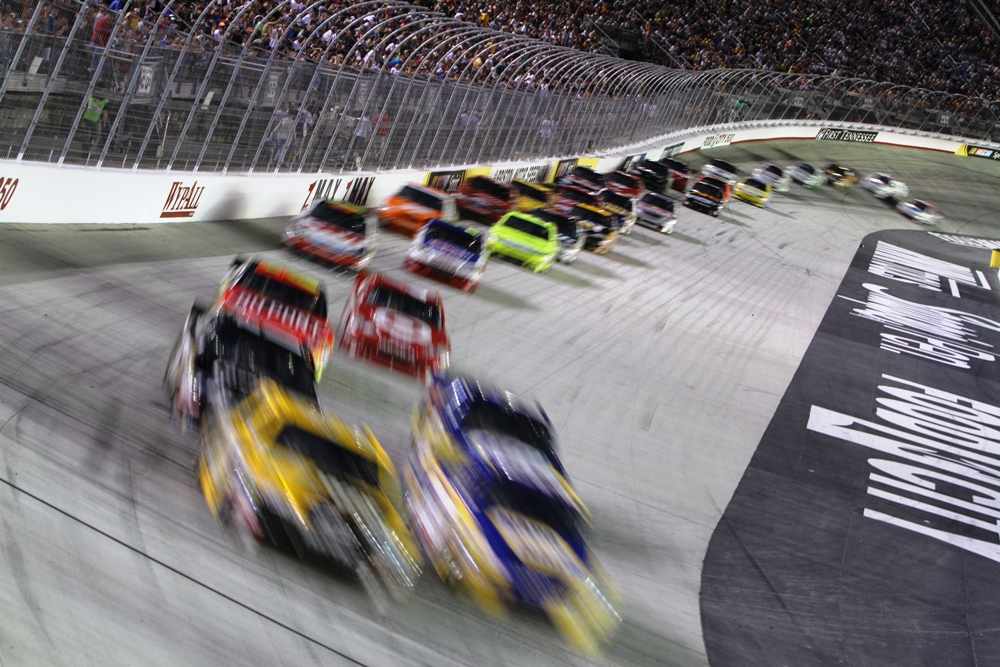 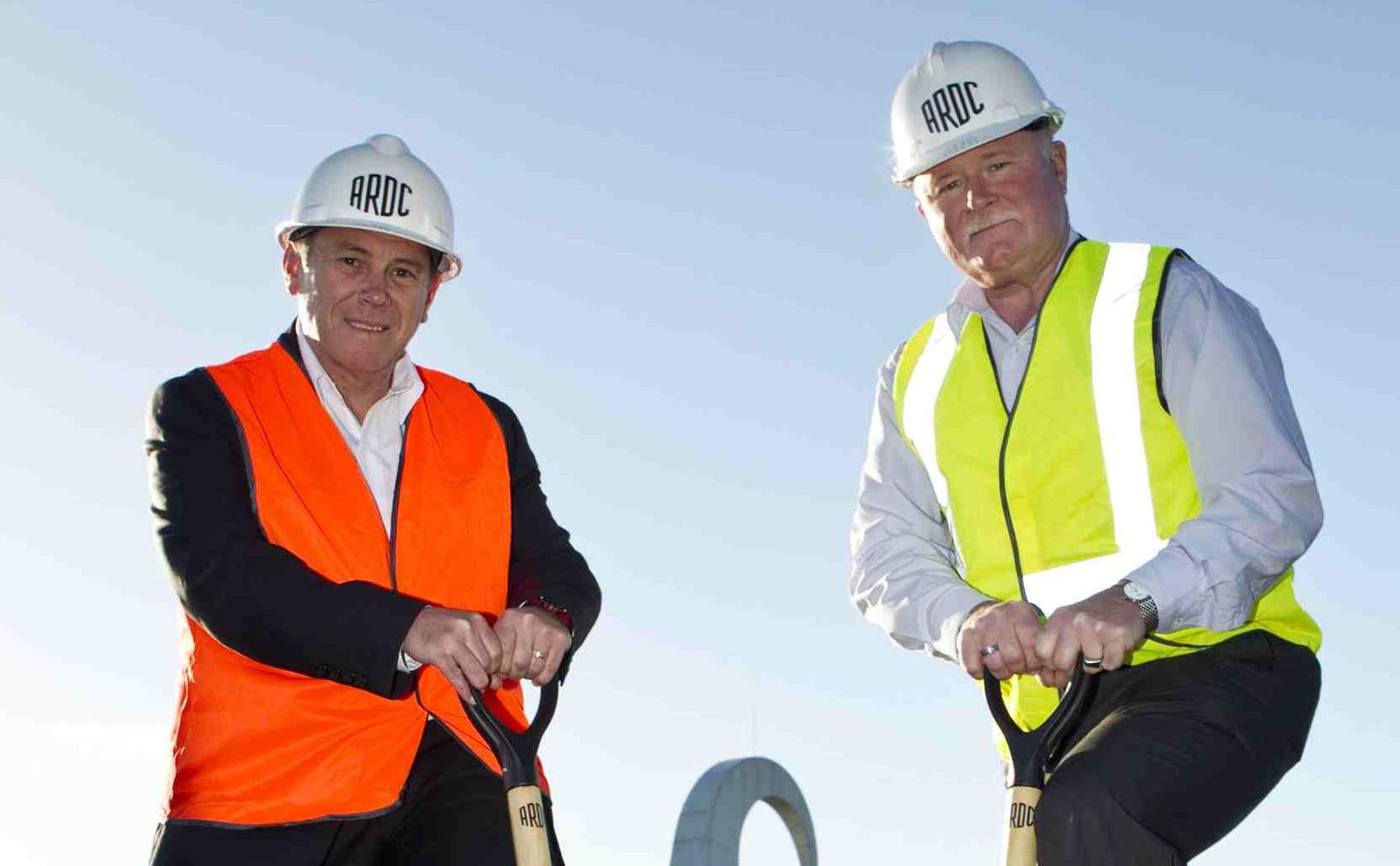