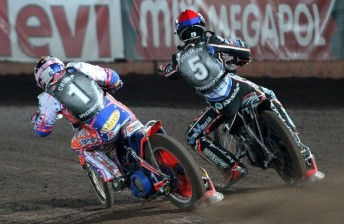 Jason Crump has motivated a donation to Leigh Adams

The Australian Speedway World Cup riders have made a fabulous gesture ahead of next week’s international competition by donating any funds raised from selling off space on their racesuits to the injured Leigh Adams.

Adams – who suffered spinal injuries as a result of a practice crash at the Finke Desert Race – was a long time Australian captain in the week long competition and led his country to the first two Ove Fundin Trophies in 2001 and 2002.

The gesture has been motivated by Adams’ long time rival and fellow Mildura product, Jason Crump.

“We’ve all been very, very upset by the news of Leigh’s injuries,” Crump said.

“We don’t all live that close over in Europe, but when you’re so far away from home, you become almost reliant on each other at certain times.”

“I spoke with the team, and we decided we would give up the spaces on our suits where our own sponsors would normally go and are selling the space which will hopefully be able to help Leigh and his family in the short term.”

In the last week, Adams has been moved from the Royal Adelaide Hospital to a rehabilitation centre in the South Australian capital. The full extent of his injuries have yet to be determined, however according to wife, Kylie, the 40-year-old, 10 times Australian Champion is in good spirits and is scoffing plenty of chocolates that have been sent from well-wishers from right around the world.

The Speedway World Cup kicks off on July 9, with Australia having a tough assignment in event one against Germany and speedway powerhouses Denmark and Sweden at Vojens in Denmark. If they win, they will go straight through to the July 16 Grand Final at Gorzow in speedway mad Poland.

Coming up against the Danes on home soil, the team is more likely to be forced into the race-off also at Gorzow on July 14, with the first two place-getters making it into the Grand Final.

Also joining Crump in the team will be; Chris Holder – who is currently third in the Speedway World Championship, Davey Watt, Darcy Ward, Rory Schlein and Troy Batchelor, with all riders throwing their support behind the Aussie Speedway legend.

The money raised will be sent to a fund established in England to support Adams – anyone wishing to purchase space on the Australian Team’s Race Suits are asked to email Jason Crump on [email protected] as soon as possible. 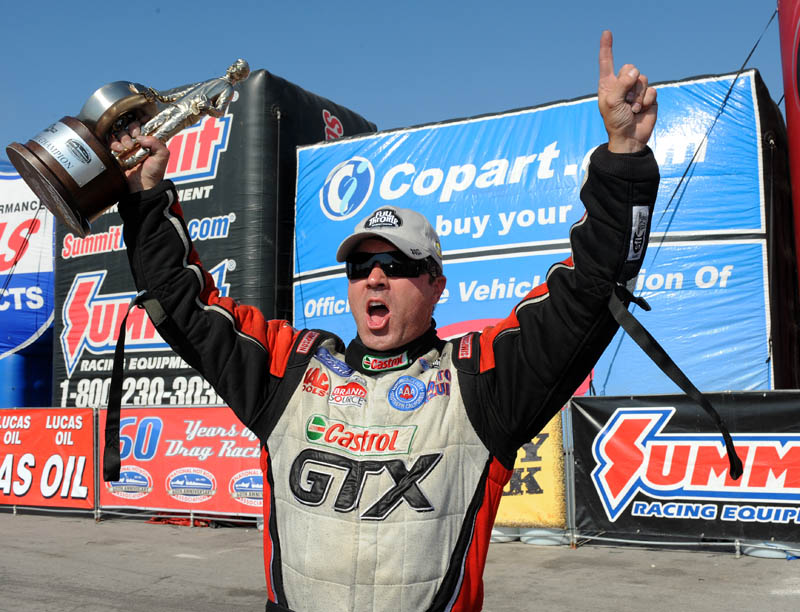