Holdsworth to decide on his GRM future soon Lee Holdsworth will make a decision on his driving future at Garry Rogers Motorsport in the coming weeks.

With Garth Tander announcing his new three-year deal with the Holden Racing Team, Holdsworth is now the most wanted man on the driver market.

After joining the team full-time in 2006, Holdsworth long-term deal with the Fujitsu-backed team expires at the end of this year.

The 28-year-old says he will firm his future with GRM before looking seriously any other potential deals.

“We’ve got to make a decision soon on whether I’m going to stay at Fujitsu Racing/GRM,” Holdsworth told Speedcafe.com. Holdsworth is raising awareness for 'Tracky Dack Day' this Friday

“It’s something I’ve been putting a lot of thought into. I’ve said in the past that I wanted to see how the team was progressing, and of course I’m looking at all my options, but I don’t want to hang out too long and I want to do the right thing by Garry as well.

“If my decision is to move on, then I want to give him plenty of time.

“I will be making that decision very shortly. I’d say within the next month I’ll have a better idea of what I’m doing.”

While Holdsworth might have assumed the role as V8 Supercars’ silly season ‘King Pin,’ he has also thrown his face behind a cause for kids.

Holdsworth has become one of the leading names behind TLC for Kids, a charity that works with healthcare professionals to deliver support to children and their families in hospitals.

“One of my family friends is involved in TLC for Kids, and they were doing a promotion and asked me to be involved,” Holdsworth told Speedcafe.com.

“They gave me a pair of burnt trackies that I had to throw over my race suit, which looked a bit dodgy, but it’s all for a good cause!

“TLC for Kids is for kids, obviously, and I’m doing whatever I can for them.”

Holdsworth’s promotion with TLC for Kids is raising awareness for ‘Tracky Dack Day’ this Friday.

The V8 Supercars return to the track next weekend for the Sucrogen Townsville 400 in North Queensland. 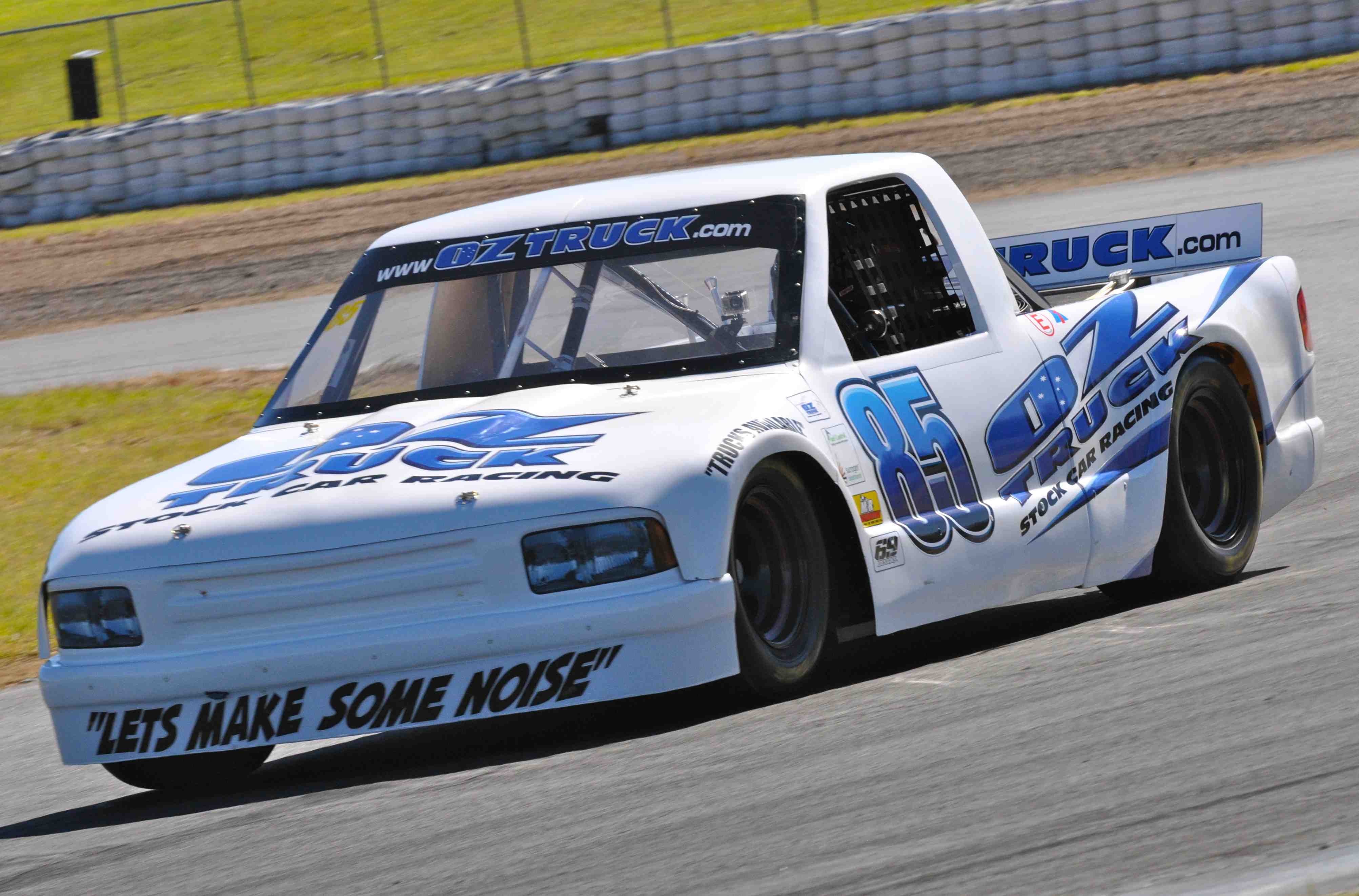