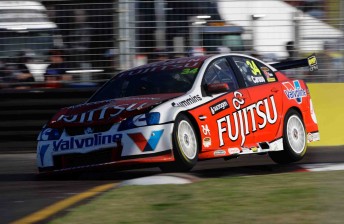 The track surface at two of Townsville’s troublesome corners have been resurfaced ahead of next weekend’s Sucrogen Townsville 400.

In the first two years at the North Queensland venue, the road fell away from underneath competitors at Turn 3 and the Turn 7/8 chicane.

Last year, the surface was improved, but not perfected. Event organiser Kim Faithfull says that a new asphalt binding agent should be the cure to the surface’s problems.

“We have resurfaced two areas of the circuit with a new asphalt mix,” Faithfull confirmed to Speedcafe.com.

“The new asphalt has a different binding agent. Our project managers IEDM have brought in a guy who looks after all of the Formula One tracks. We’re confident it will hold up in those areas.”

Other changes that patrons should look out for is a new look to the scenery. Due to the devastating cyclone that inflicted the area at the start of the year, many of the trees in the area were wiped out.

Regardless, Faithfull says that the council has done an excellent job to create a great setting.

“We lost a lot of trees during the cyclone, so it has altered the look of the whole park,” he said.

“Nevertheless, the landscaping that the council has done since the track was first built in 2009 has lifted the look of the whole precinct.

“We’ve also put in some additional tyre bundles as a result of CAMS’s post-race track assessment. They are really the only changes.”

Faithfull is predicting a similar crowd to 2010.

“Ticket sales are going nicely. We’re heading for a similar number to what we had last year, which is around 150,000,” he said.

“And it’s the perfect time of year to be up here. North Queensland in winter is just paradise.”

The V8 Supercars Championship round in Townsville will be supported by the Fujitsu V8 Series, Porsche Carrera Cup, Auto One V8 Utes, and the Vodka O Australian GT Championship.

Coming up to Townsville for the V8s? Speedcafe.com is hosting a Sunday night after party in The Greenroom. CLICK HERE to pre-purchase your $10 ticket to the coolest party in town. 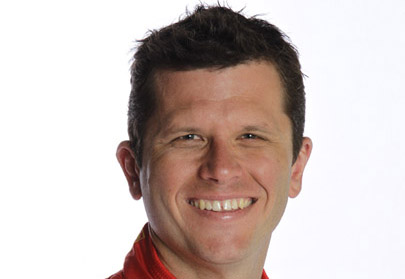 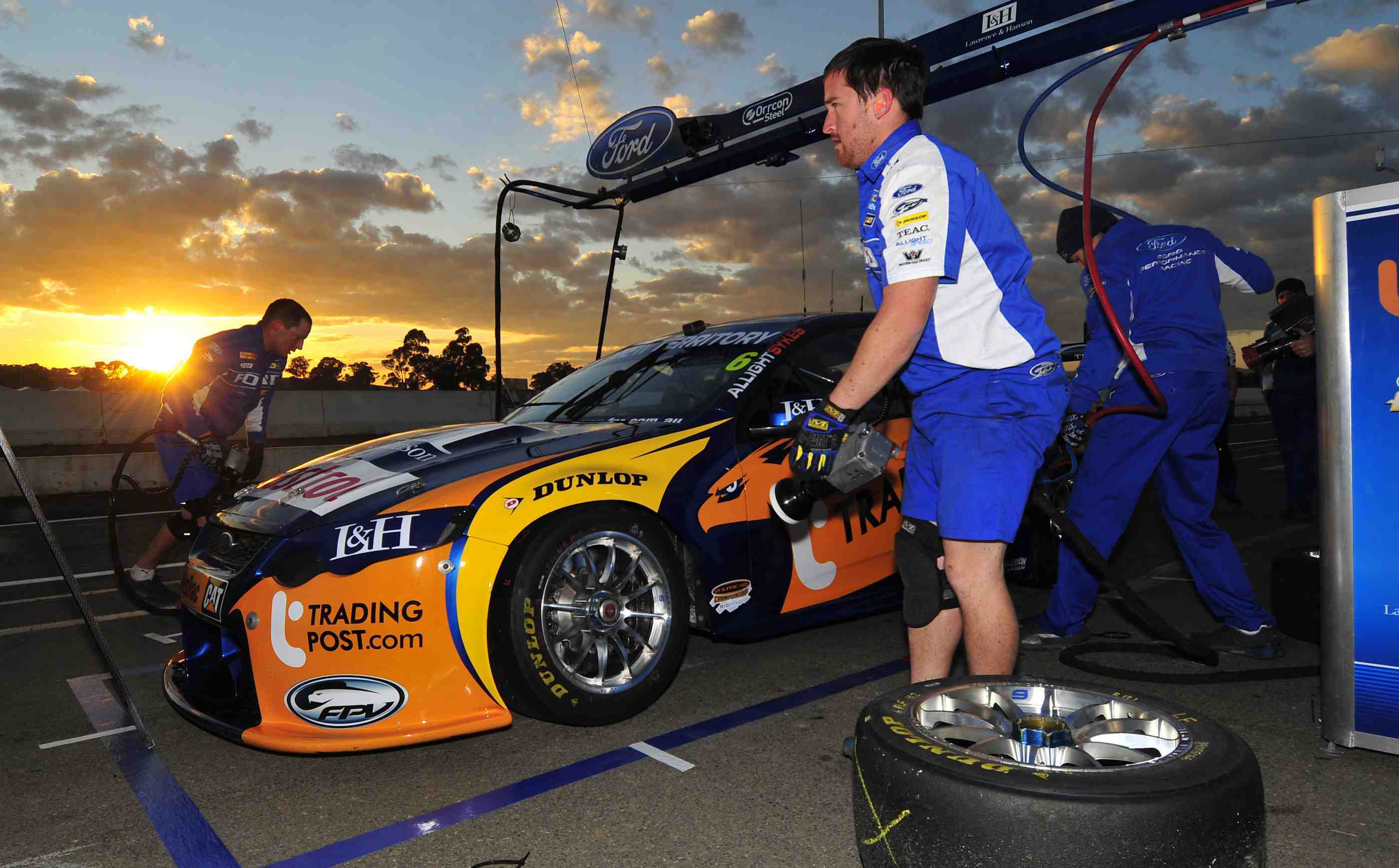