The Japanese star had to overcome a blown radiator and a sudden loss of power steering in the final part of the event up the famous course.

Despite heavy opposition from US-based based Kiwi Rhys Millen in a Hyundai PM580 prototype racer, Tajima maintained an unbeaten run that now stretches back to 2003.

“I’m very happy as it was a very difficult race,” said Tajima.

“I had an engine failure over the last 500 metres, so I’m happy to finish.

“I can’t believe that I have finally beaten the 10-minute barrier.”

Millen set a time 18-seconds slower than Tajima; although the family did score a winner’s trophy with father Rod taking home the two-wheel-drive trophy.

‘Monster’ has been a fixture at the world famous event since 1988 and has now won the unlimited division a record 11 times – all behind the wheel of Suzuki vehicles.

The race is run on a 19.9 kilometre-long course with 156 turns that begins at an altitude of 2860 metres and finishes at the 4300 metre summit of Pikes Peak.

This year also marked the final running of the traditional, dust-choked Pikes Peak Hill Climb. Locals are continuing with plans to seal the entire stretch of mountain roadway by 2012 in an effort to boost tourism. That means a move toward traditional sports cars or even an F1-based contender.

The Pikes Peak International Hill Climb is second only to the Indianapolis 500 as America’s oldest annual auto race. 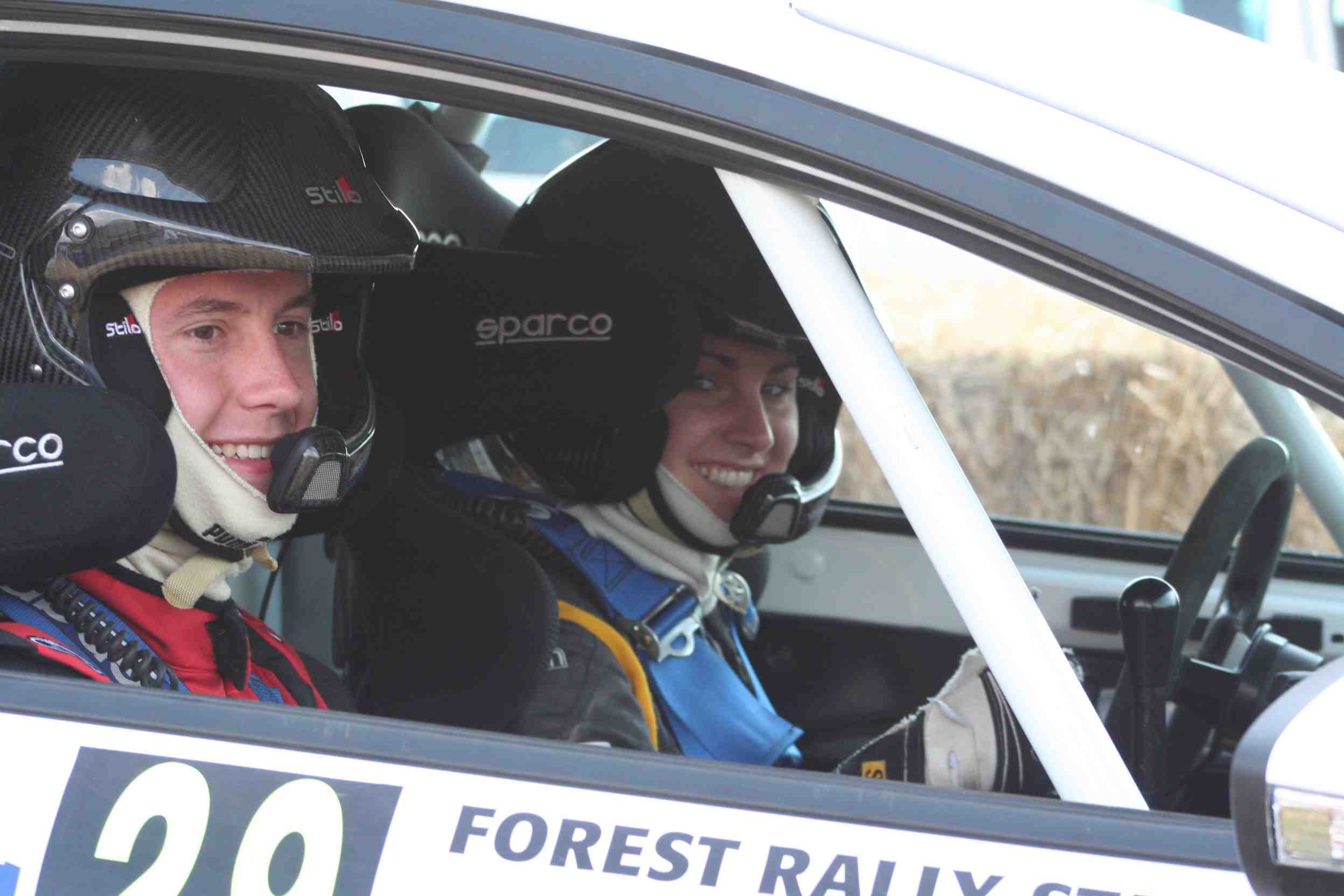