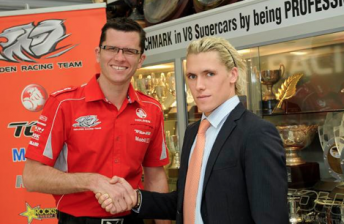 Ryan Walkinsaw has dismissed V8 paddock chat that the Toll Holden Racing Team will be sold.

Walkinshaw, the son of the late Tom Walkinshaw, says that the re-signing of Garth Tander to the factory Holden team today is the first sign that he and Martine Walkinshaw (Ryan’s mum) are serious about keeping his father’s treasured legacy alive.

“I don’t understand why there’s been so many rumours flying around,” Walkinshaw told Speedcafe.com.

“All the rumours are baseless. We’ve never said we were going to sell it. We’ve got no interest in selling it. It was one of my dad’s most prized possessions and he worked extremely hard over 20 years to get it to what it is, and there’s no way that the Walkinshaws are going to back down from that.”

After a tumultuous past month off track with the resignation of Walkinshaw Racing CEO Craig Wilson and axing of HRT team manager Rob Crawford, Ryan Walkinshaw says that there is still change ahead before the team can return to the top.

“We’re looking at making it better than it is currently,” he said.

“We’ve got two of the best drivers in the grid. We need a new figure head and make a few changes in the engineering, but on the whole, everything is there to have a championship winning team, it just needs bit of direction.”

For more with Ryan Walkinshaw, see below for his first video interview in Australia. 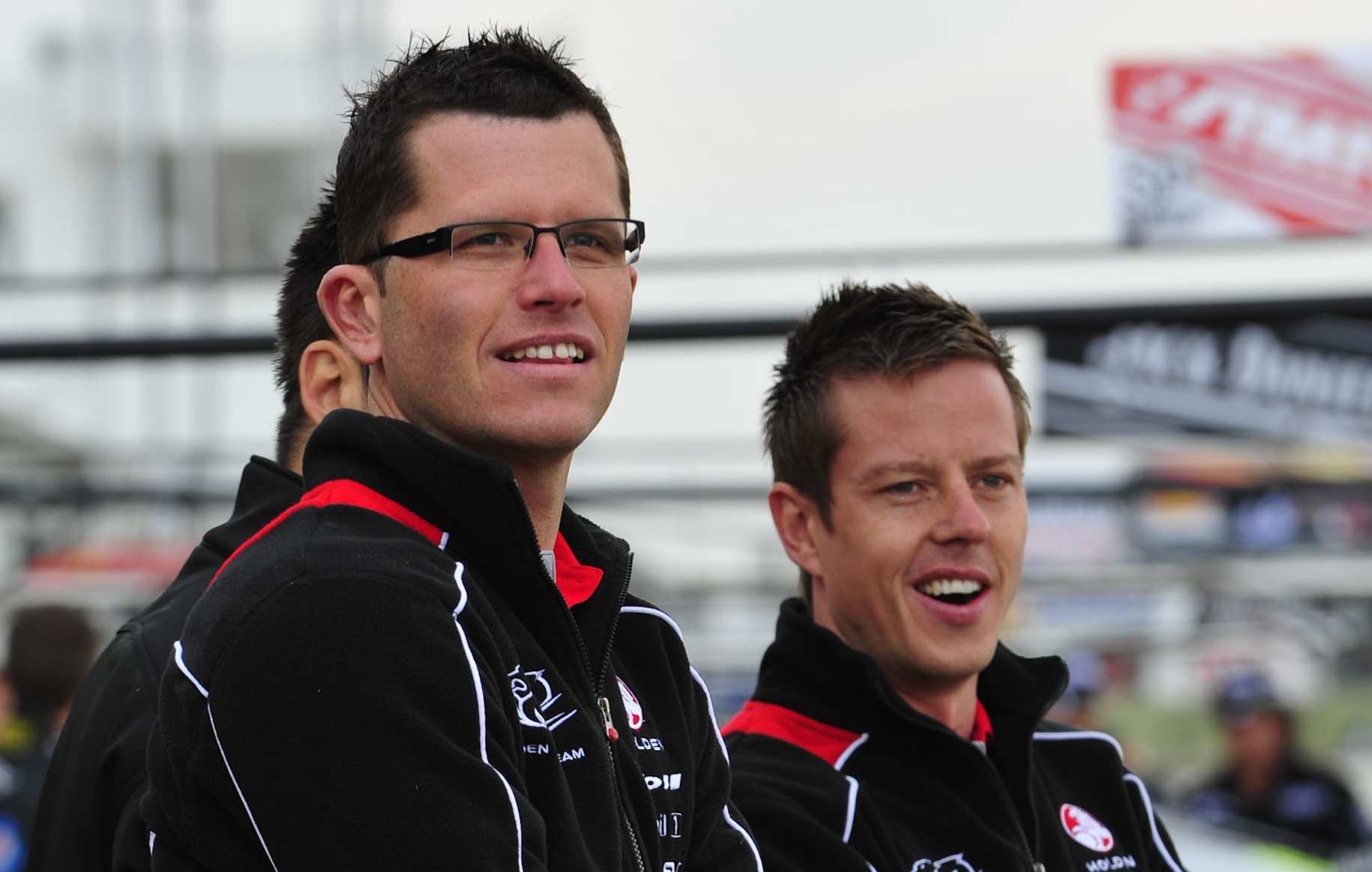