Ford Performance Racing has completed its fourth test day of the year and is confident it has made progress on the soft Dunlop compound tyre.

The factory Ford team has found the going tough on Dunlop’s ‘Sprint’ tyre in recent months, but after a competitive meeting at Hidden Valley (mainly on the hard tyre) and today’s test day under its belt, FPR’s drivers are of the belief that they will be strong on both tyres.

“We had a very good day with no disruptions,” said Trading Post FPR’s Will Davison.

“The team got through its program and importantly we did lots of soft tyre work which I am pretty happy with. We’ve definitely made progress.

“We clarified a few things and learnt some new things. We also did a really long race run which was by far the best I’ve done in this car on soft tyres.”

The team’s endurance drivers Luke Youlden (Trading Post FPR) and Dean Canto (The Bottle-O Racing) were in attendance. Mark Winterbottom’s co-driver Steve Richards (Orrcon Steel FPR) did not make it to the test.

FPR and the other V8 Supercars team will return to the race track proper for next weekend’s Sucrogen Townsville 400.

Speedcafe.com is hosting a Sunday night after party in The Greenroom. CLICK HERE to pre-purchase your ticket to the coolest party in town. 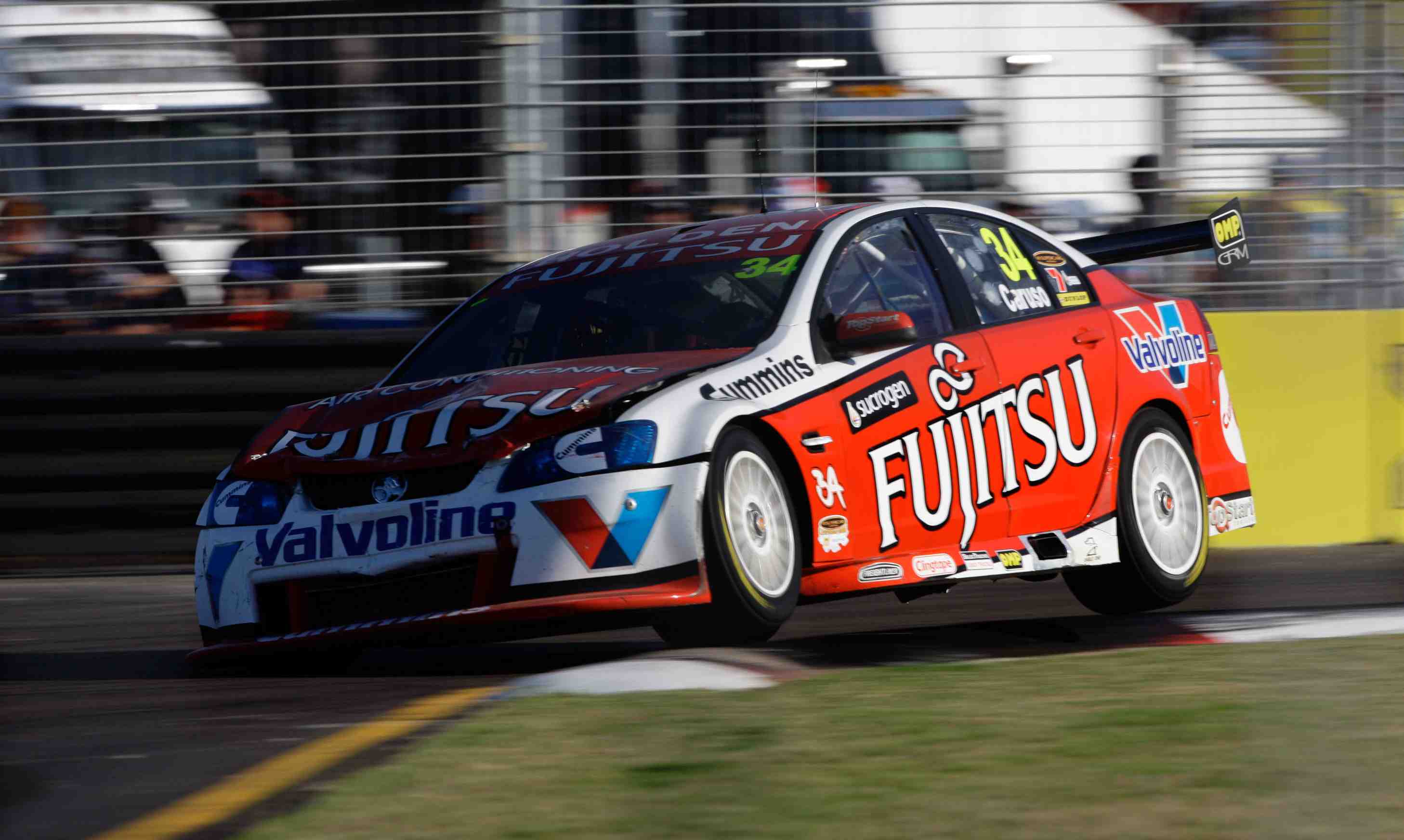 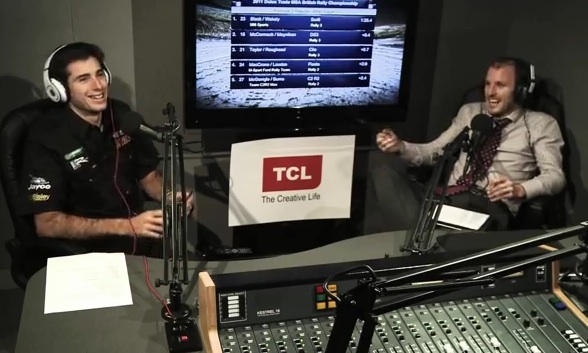