It was a strong short-oval effort for KV Racing Technology, with Sato’s pole position backed up by third for his team-mate Tony Kanaan.

JR Hildebrand took a strong fourth place for Panther Racing, leaving the best of the mighty Penske and Ganassi cars back on Row 3 – title rivals Will Power (Penske) and Dario Franchitti (Ganassi) will start fifth and sixth.

James Hinchcliffe impressed with seventh place for Newman/Haas, despite missing much of morning practice with mechanical problems.

Ryan Hunter-Reay and Mike Conway took eighth and ninth, ahead of Australian Ryan Briscoe in the next Penske entry. The team’s third driver Helio Castroneves was back in 13th, while a very slow first lap left Ganassi’s Scott Dixon way back in 23rd.

HVM’s Simona de Silvestro has withdrawn from the event when a medical examination revealed she was still suffering the effects of concussion from a qualifying crash in Milwaukee two weeks ago. 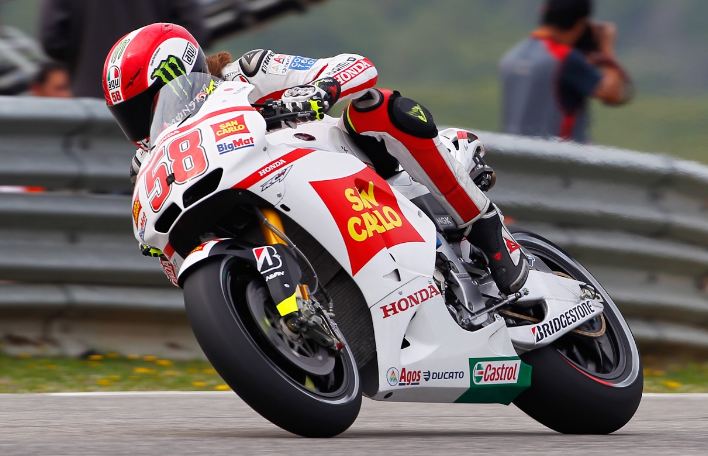