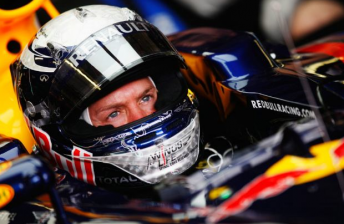 Sebastian Vettel will start on pole for the European Grand Prix

The Red Bull Racing ace set a time of 1m36.975s, nearly 0.2s ahead of his team-mate Mark Webber, who will start from second position.

Webber’s final lap of qualifying set the fastest time in the final sector, but it wasn’t enough to displace the reigning world champion.

Vettel himself was on an even faster lap on his final tour, but when Webber and home-town hero Fernando Alonso were unable to get near his time, Vettel pulled out of trying to go even faster.

To rub salt into their wounds, Vettel was on top in the first two qualifying sessions and will start as a clear favourite for the race.

McLaren’s Lewis Hamilton will start from third place ahead of Ferrari’s Alonso and his red team-mate Felipe Massa.

Jenson Button (McLaren) was disappointing in sixth place ahead of the Mercedes duo of Nico Rosberg and Michael Schumacher. 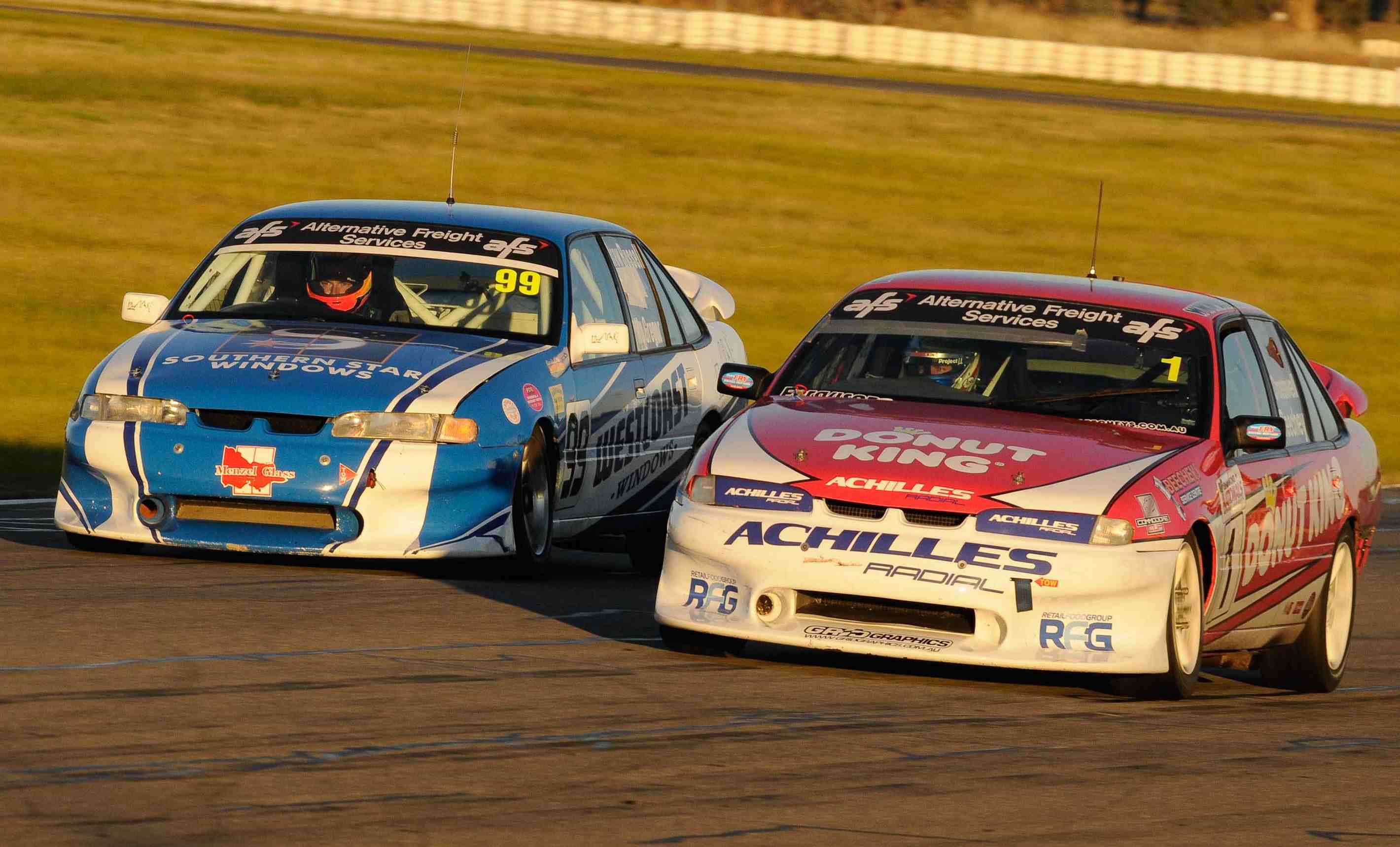