Loix on top at Ypres Rally 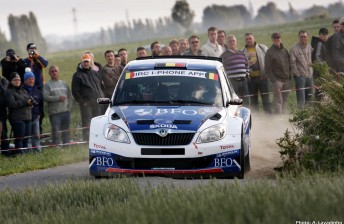 Freddy Loix has dominated the opening day of the GEKO Ypres Rally, the latest round of the Intercontinental Rally Challenge (IRC) in Belgium.

Bidding to win his home event for the seventh time, the Škoda driver holds a lead of almost 40 seconds over Guy Wilks, while his key rival Thierry Neuville retired on the first special stage.

Loix was fastest on all of Friday’s six special stages to open up an advantage of 36.7s over Wilks in a Peugeot UK 207 S2000. Six-time Belgian title winner Pieter Tsjoen is locked in a close battle with Bryan Bouffier for third with Dutch driver Hans Weijs impressing on his first appearance in the IRC in a Super 2000 car in fifth place.

Guy Wilks capitalised on the confidence he’d built up during a pre-event test to complete Friday’s stages 18.9s clear of third-placed Tsjoen.

Neuville was one of the favourites for victory in his Team Peugeot Belgium-Luxembourg 207 but failed to complete the first test.

“The front-right wheel broke through a left corner and he had to drive for more than one kilometre on this broken wheel while he tried to find a safe place to stop,” said team boss Marc van Dalen.

“When he stopped a bolt in the suspension was broken and he had to retire. It is a big disappointment for him.”

Coming into the event Jan Kopecky is placed second in the championship chase. However, he failed to make the start after his co-driver Petr Stary suffered a broken collarbone when they crashed during Thursday evening’s shakedown.

Also out is Andreas Mikkelsen’s in the Škoda UK Motorsport Fabia. The Norwegian had understeered into a ditch barely a handful of kilometres from the stage start. In his attempts to regain the road he was unable to avoid striking a submerged concrete block, which broke his front-right suspension and forced his retirement.

Bruno Magalhaes shone with the fourth fastest time on stage one before engine failure stopped his Peugeot Sport Portugal 207 on the very next test.

Bouffier was third after the first stage but lost time – and part of his Peugeot France 207’s front bumper – when he went off the road and through a field on stage two. A spin on stage three caused further delay but the Rallye Monte-Carlo winner battled back to 4.8s of third-placed Tsjoen by the completion of day one.

Giandomencio Basso is 11th in his Proton Satria Neo Super 2000, while team-mate PG Andersson reached the end of day service in 18th overall and with his car experiencing a high water temperature, which he hoped his mechanics would be able to rectify for day two. 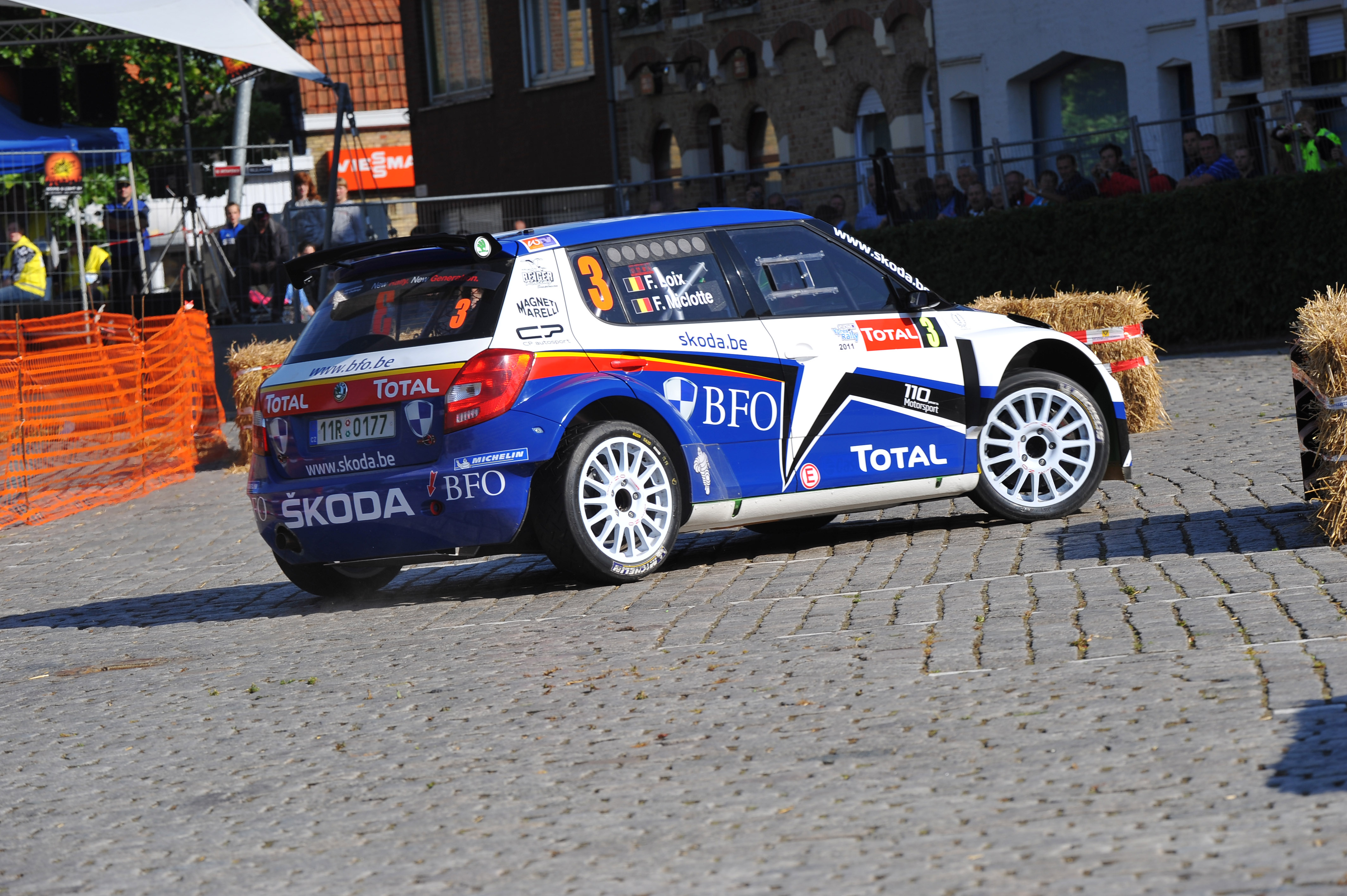 Next Story Super seven for Loix on Ypres 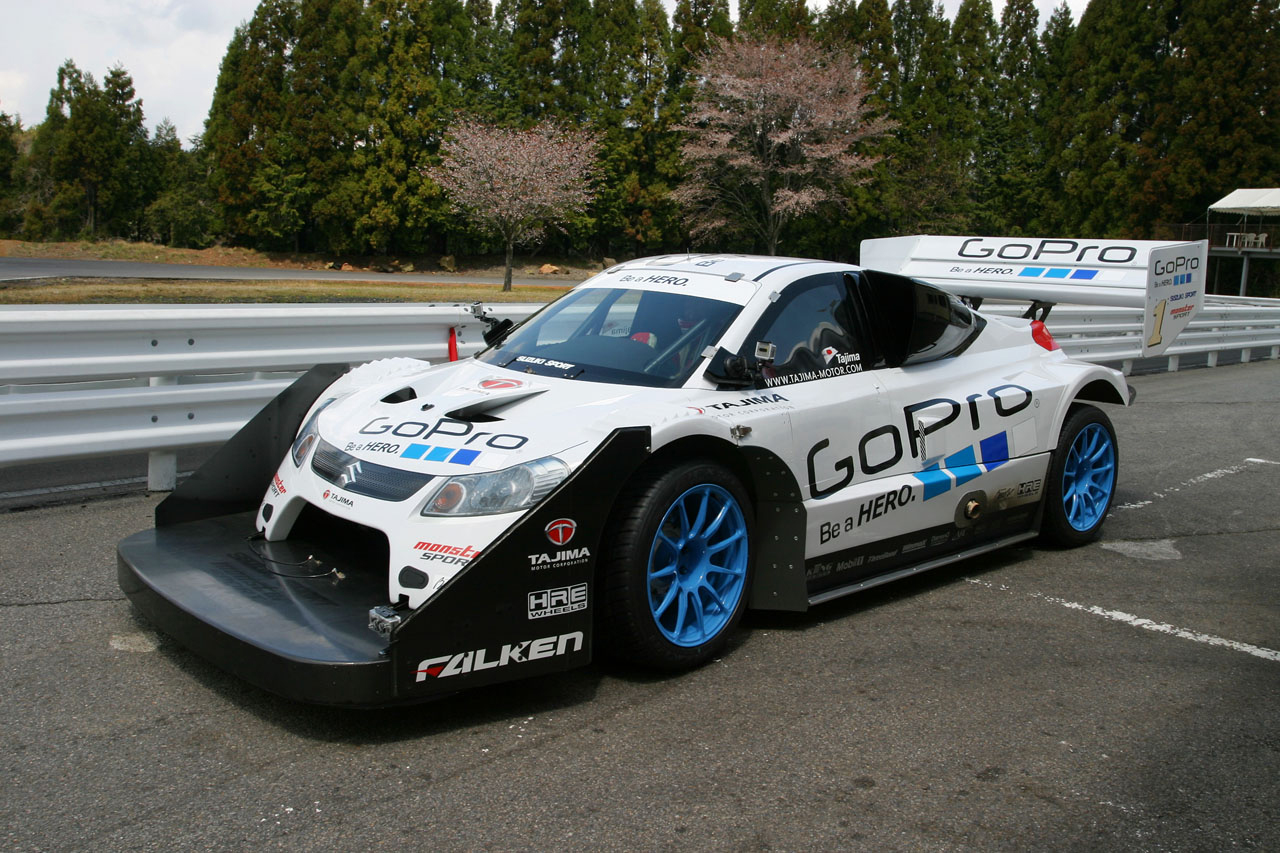 Previous Story 'Race to the Clouds' classic on the cards