Kiwis pair to join forces in the Race for Jase 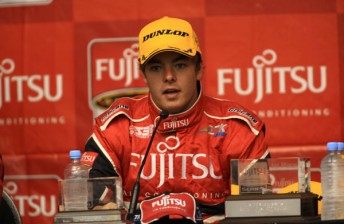 Two of New Zealand’s rising stars in the world of motorsport, Scott McLaughlin and Chris Pither, will pair up to compete in the ‘Race for Jase’ three-hour karting enduro on July 16 at Ipswich, Queensland.

The enduro event, which will see up to 40 teams of two drivers line-up on the grid aboard 125cc karts, has been designed to raise funds for V8 Supercar driver Jason Richards and his family as he battles a rare form of cancer.

McLaughlin, who currently sits second in the Fujitsu V8 Supercar Series, says that he can’t wait to get back behind the wheel of a kart for the cause.

“When I was growing up in New Zealand Jason (Richards) was a motorsport icon in the country and someone that just about every youngster looked up to,” said McLaughlin.

“I finished second to him in the Fujitsu race in Adelaide earlier this year, it was a real highlight of my career and probably the only time that I’ve been happy to finish second.

“He’s doing it tough right now, so if I can do my bit to help the cause then I will and I can’t wait to get back behind the wheel of a kart.”

McLaughlin’s last start in a karting event was during 2009 – a year when he was victorious in many karting events across the country.

The 18 year-old and Pither will be pairing up in the July 16 event in an Arrow kart prepared by the team at Pacific Kartsport and will be running a special livery for the charity event.

It is expected that a full grid will line up for the three-hour race with kart racers mixing it with a drivers from various forms of motorsport for the event. 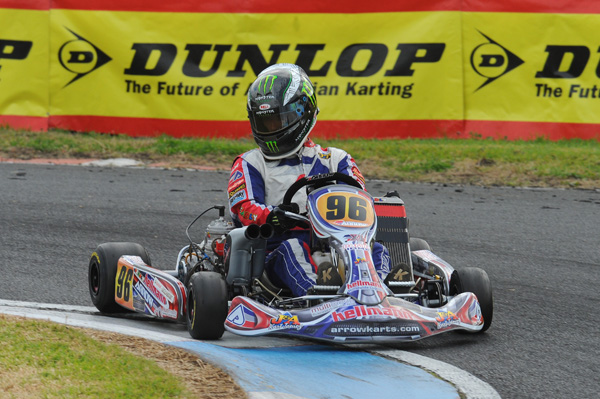