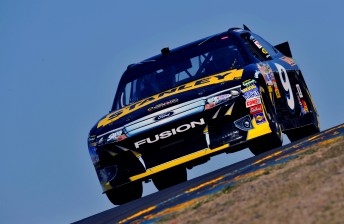 Marcos Ambrose will start from eighth at Sonoma

On the first of only two NASCAR Sprint Cup events on road courses, it was young gun Joey Logano who won the pole.

The Coors Light Pole Award was the second for Logano, who posted a lap at 93.256 mph and watched as the 12 drivers who followed him in the time trials fail to run faster. Jamie McMurray (93.223 mph) qualified second, and Paul Menard (93.176 mph) claimed the third starting position.

Those who might have expected road-course aces Ambrose and Juan Montoya to top the qualifying speed chart got a surprise with Ambrose set to start from the fourth row while the Colombian was 17th.

After coming close to winning at the Sonoma track in the past, Ambrose concentrated his practice efforts into ensuring he had a fast race car, plus work with the different specification Goodyear race tyre in 2011.

“We were struggling in practice a little bit but we got a gain there, so I feel better about it,” said Ambrose.

“We are going to get a good race car out of it – we just have to keep working away.

“This new tyre they brought here has thrown us for a loop a little bit. We just aren’t quite prepared for it. We will get it right by Sunday.” 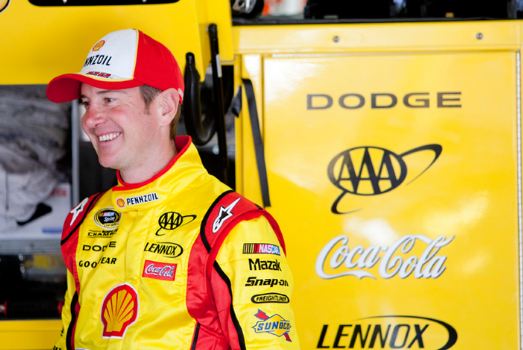 Next Story Kurt Busch too good at Infineon 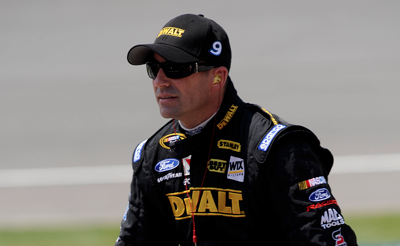