The American, who recently re-signed a deal to continue with the factory Yamaha outfit, rewarded his team’s faith with his first win, leading from the first lap and dominating the race.

Both riders were able to get back on their bikes, with Lorenzo recovering to sixth and Simoncelli 12th. 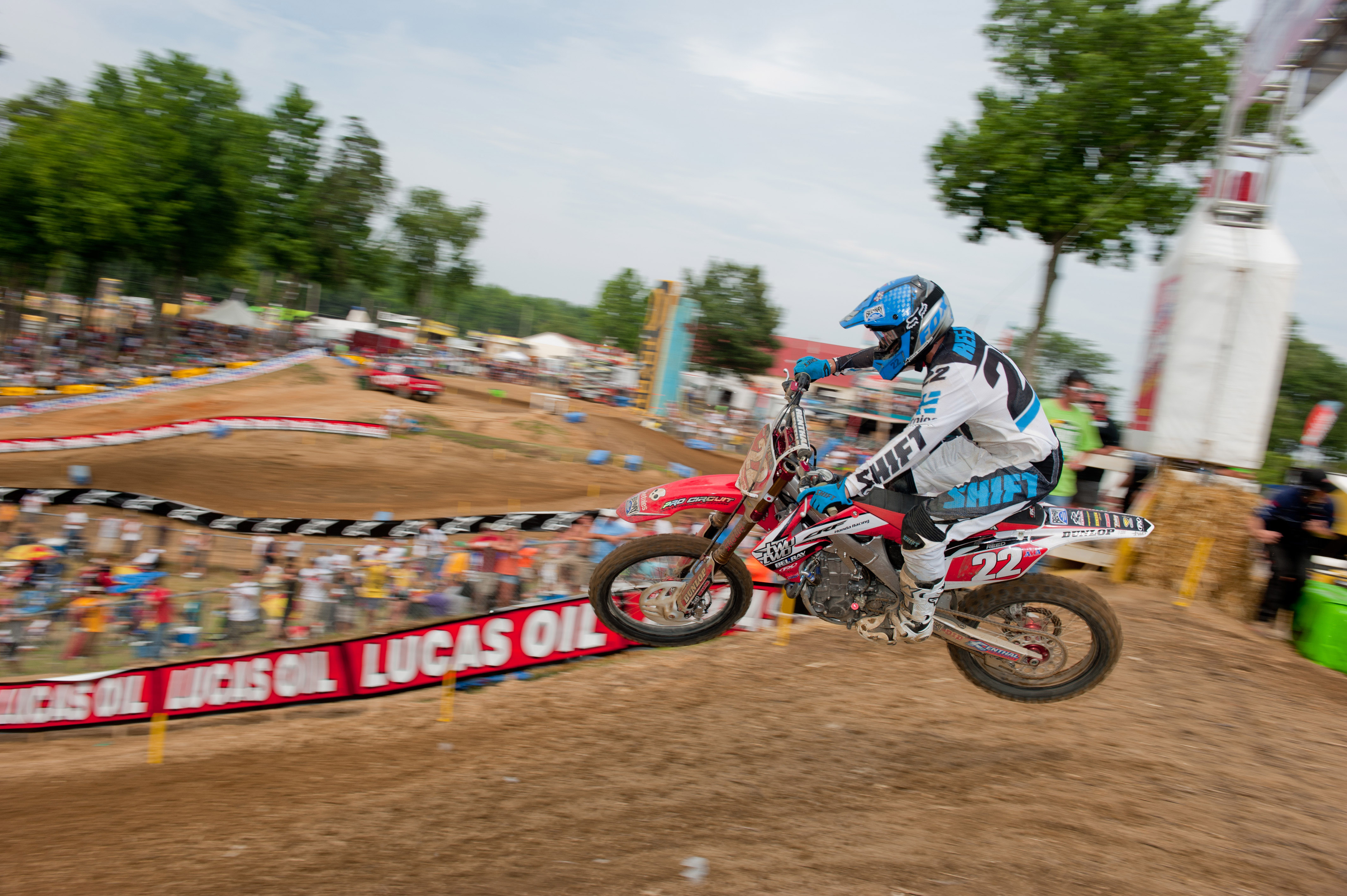 Next Story Podium for Reed at Thunder Valley