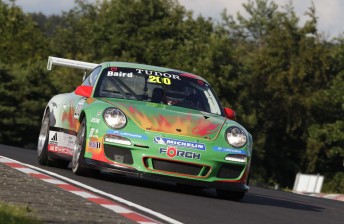 Craig Baird will start the Porsche Carrera World Cup at the Nürburgring-Nordschleife with a clear track ahead of him for the seven-lap timed race.

The Porsche Carrera World Cup will see groups of 30 cars starting at two-minute intervals, with the ultimate winner determined by the quickest time a driver completes the seven laps, not the first driver to cross the finish line.

Baird will start 31st in the 97-car field and will lead the second group at the start of the race. This will give the New Zealand born driver a clear track in the opening laps and confidence leading into the largest ever Porsche Cup race.

“It’s a good spot for start the race with the format that’s in place. It’s a timed race and hopefully I’ll be in pretty clean air,” said Baird.

“I was pretty happy with the time; it was probably quicker than I thought I’d go here, but I also didn’t think the top cars would be doing such quick lap times.

“I was a little bit tentative today because there were a few wet patches and, with the trees and the shade, I couldn’t really see what was completely dry or what was just a surface change.

“Deep down I’m probably a bit disappointed I’m not higher up the order. I had in my mind when I came there that I would be able to get into the top 15 or top 20 fastest times. The aim for the race is still to finish in the top 20.” 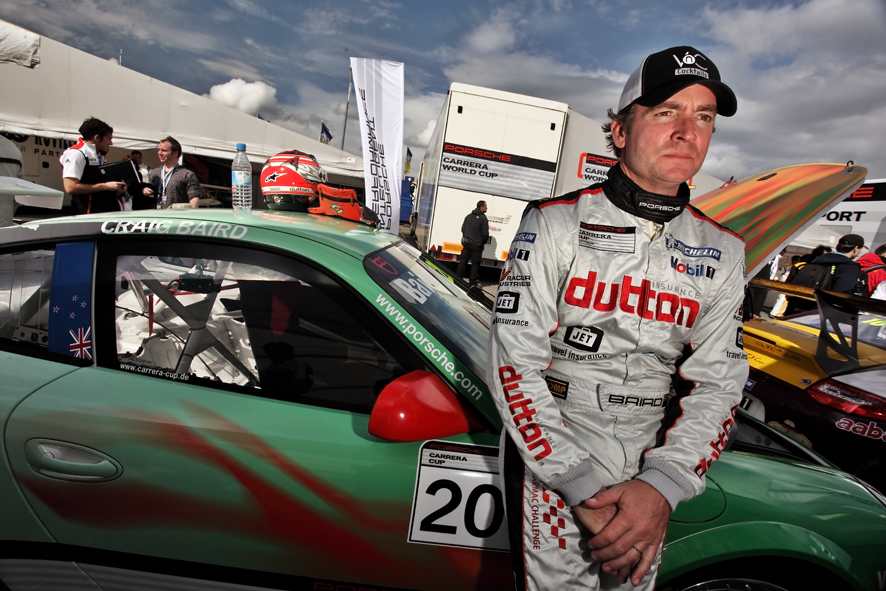 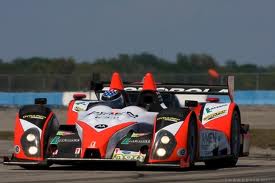