Home » News » General » Castrol to give Wallabies the EDGE

Castrol to give Wallabies the EDGE Castrol has announced a four-year partnership with the Australian Rugby Union that will see it become the naming rights partner to the domestic test Series’ – however the partnership will not alter the company’s commitment to motorsport.

The arrangement sees Castrol EDGE replace Bundaberg Rum as the presenting partner for domestic tests – starting with the Castrol EDGE Test against Samoa on July 17 in Sydney, and the Castrol EDGE Tri-Nations against South Africa (July 23 – Sydney) and the Bledisloe clash against the All Blacks on August 27 in Brisbane.

The multi-million dollar arrangement does not affect Castrol’s commitment to motorsport in Australia.

“This venture – just like Castrol’s sponsorship of the FIFA World Cup in past years – is about taking Castrol and the Castrol EDGE brand to a broader audience that appreciate high performance and innovation,” Andrew Johnson, Marketing Director – Castrol said. “Our commitment to motorsport is stronger than ever, especially at the grassroots level right through to V8 Supercars with FPR, Kelly Racing and Paul Morris Motorsport, to name a few of the teams that Castrol support.

“The Castrol EDGE presenting partnership of the CIK Stars of Karting Series and our status of official lubricant supplier to the Australian Formula Ford Championship re-affirm this fact.”

Australian Rugby Union Managing Director and CEO – John O’Neill – says the partnership is one that is steeped in tradition and history.

“Both (the) ARU and Castrol have been established in their respective international marketplaces for more than a century,” he said. “This arrangement is the teaming of two organisations that are steeped in tradition and driven by high performance.

“The Castrol EDGE partnership will play a critical role in preparing the Wallabies for the World Cup, coming up in September. Castrol will marry its focus on innovation and entertainment with a number of initiatives around the partnership, that will become evident to fans as the season progresses.

“At Castrol, we see there is a genuine alignment in what we are both aiming to achieve and deliver,” Brett Davis, Castrol General Manager said. “The Wallabies hold a unique position as national sporting icons, capable of drawing in all sports lovers across the country.” 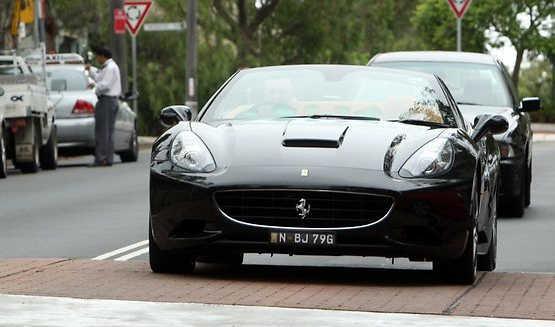 Next Story Tinkler's rare Ferrari stolen from his home 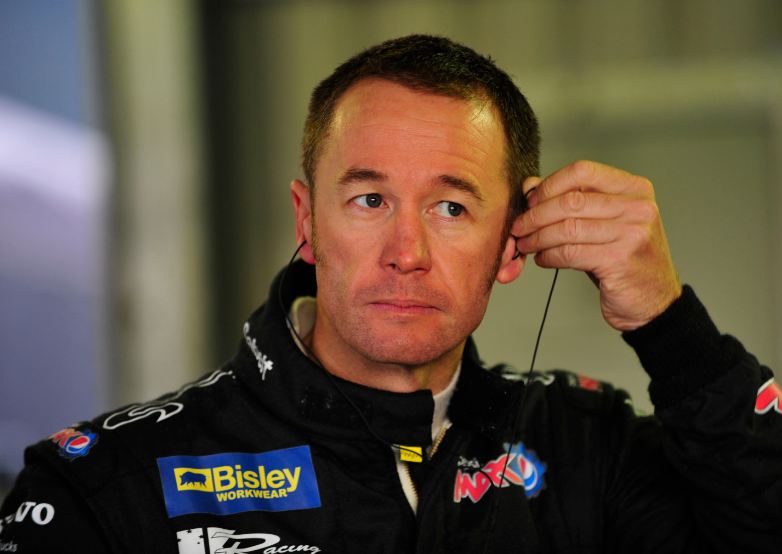 Previous Story Greg Murphy to co-host RPM on One HD