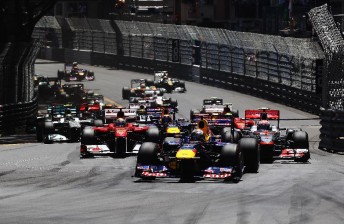 The Formula One pack at Monaco

Team principals, via the Formula 1 Commission, agreed yesterday to send a proposal to the FIA’s World Motor Sport Council to delay the planned introduction of the ‘new generation’ engines, which were to be seen in 2013.

The WMSC’s rubber-stamping of the delay is expected to be a formality, following positive discussions surrounding such a move at its last meeting earlier this month.

After much debate between the current engine manufacturers Ferrari, Mercedes, Renault and Cosworth, it is now expected that the new engines be 1.6 litre V6s, rather than the 1.4 litre four-cylinder power plants previously announced.

While Jean Todt’s environmentally-conscious FIA enthusiastically pushed through the four-cylinder regulations, it is understood that Renault was the only manufacturer to show similar levels of enthusiasm for the format, with Mercedes and Cosworth showing reservations regarding the costs of such a move, and Ferrari vehemently opposing the idea on the grounds of image.

Regardless of the capacity and cylinder count, the new engines are still set to see a return to forced induction technology, as well as incorporating advanced energy regeneration systems.

The 2011 Formula One season continues in Spain this weekend. Click below to view Speedcafe.com’s Valencia Race Guide 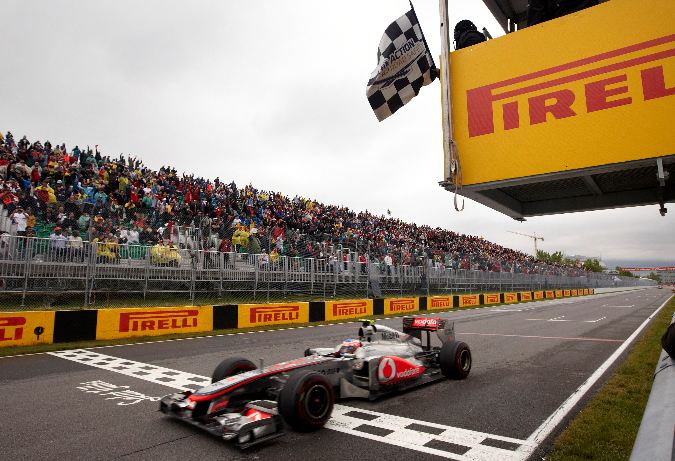 Next Story Rule changes to begin this weekend