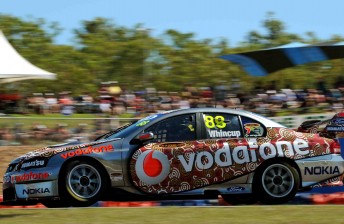 The champion Queensland-based squad will run a one-off look in ‘camo,’ as part of an event partnership with the Australian Defence Force.

The new look will be unveiled on Wednesday, July 6 in Townsville in conjunction with a publicity stunt at the Townsville Showground where team drivers Craig Lowndes and Jamie Whincup will compete against each other in army tanks.

It will be the third time the team has completely redesigned its race cars on a one-off basis. In 2008, TeamVodafone competed in a ‘Red Dust’ livery at Hidden Valley, and in 2009 at the season-finale in Sydney, it supported the McGrath Foundation by painting its cars bright pink.

TeamVodafone’s commercial manager Peter Jamieson says the livery is just one element of its weekend plans.

“It will be a one-off livery for Townsville,” Jamieson confirmed to Speedcafe.com.

“We’re getting people to come along to Townsville to be involved with us and race two tanks.

“Craig is going to drive a tank, Jamie will drive a tank, and the punters will get in with them and they’ll race around the showground’s speedway track.

“We’re going to put some extra dirt and mounds there and make it a bit of an obstacle course for them.

“The tanks are quite big, so the boys are going to have to go up and over things. It’s going to be a very interesting exercise.

“The Vodafone guys are always looking for ways to make things unusual, and this is just another way of doing things.”

Some of the panels and special driver’s suits will be auctioned off after the Townsville meeting with all proceeded donated to the Australian Defence Force for its charities. 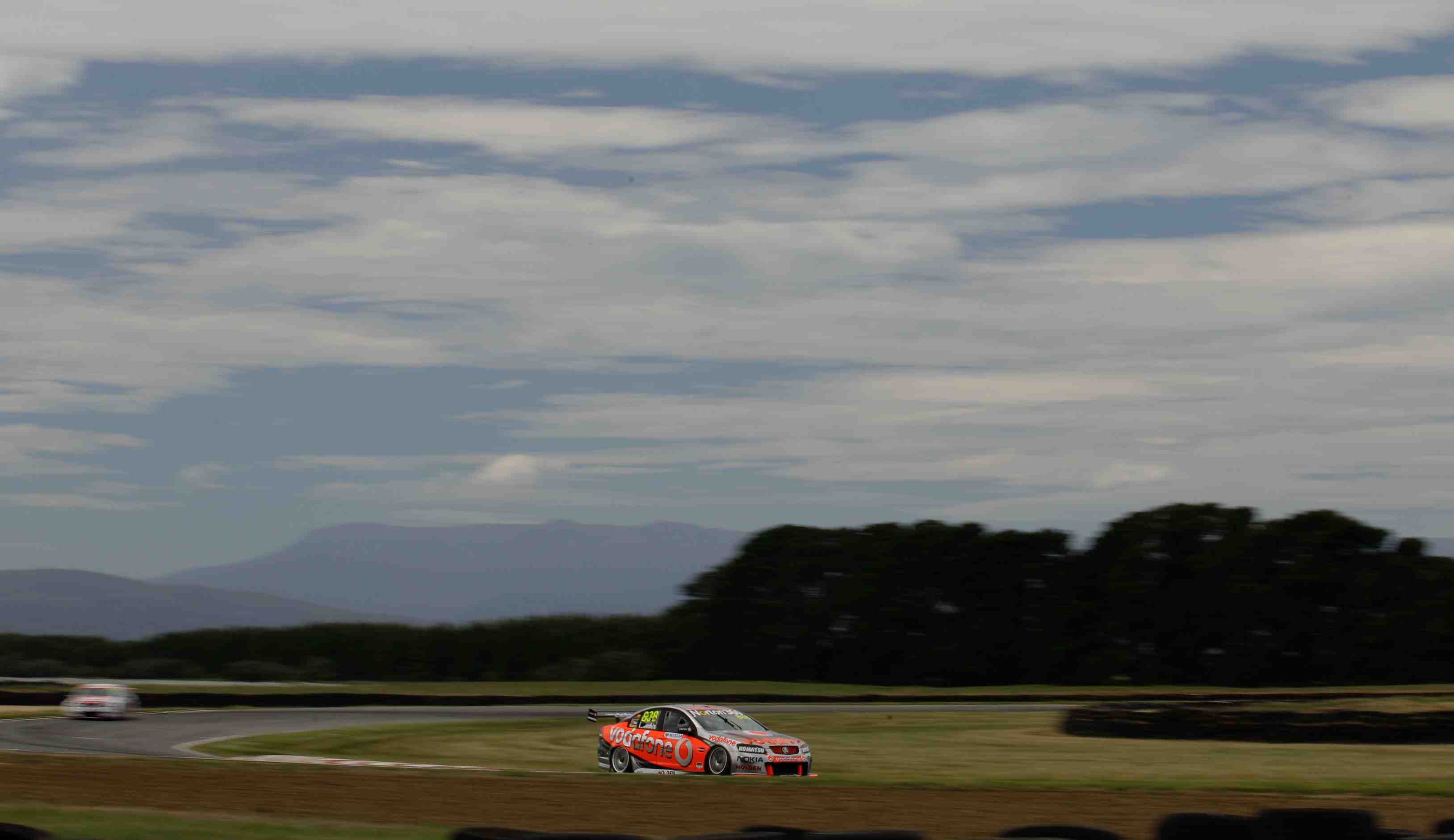 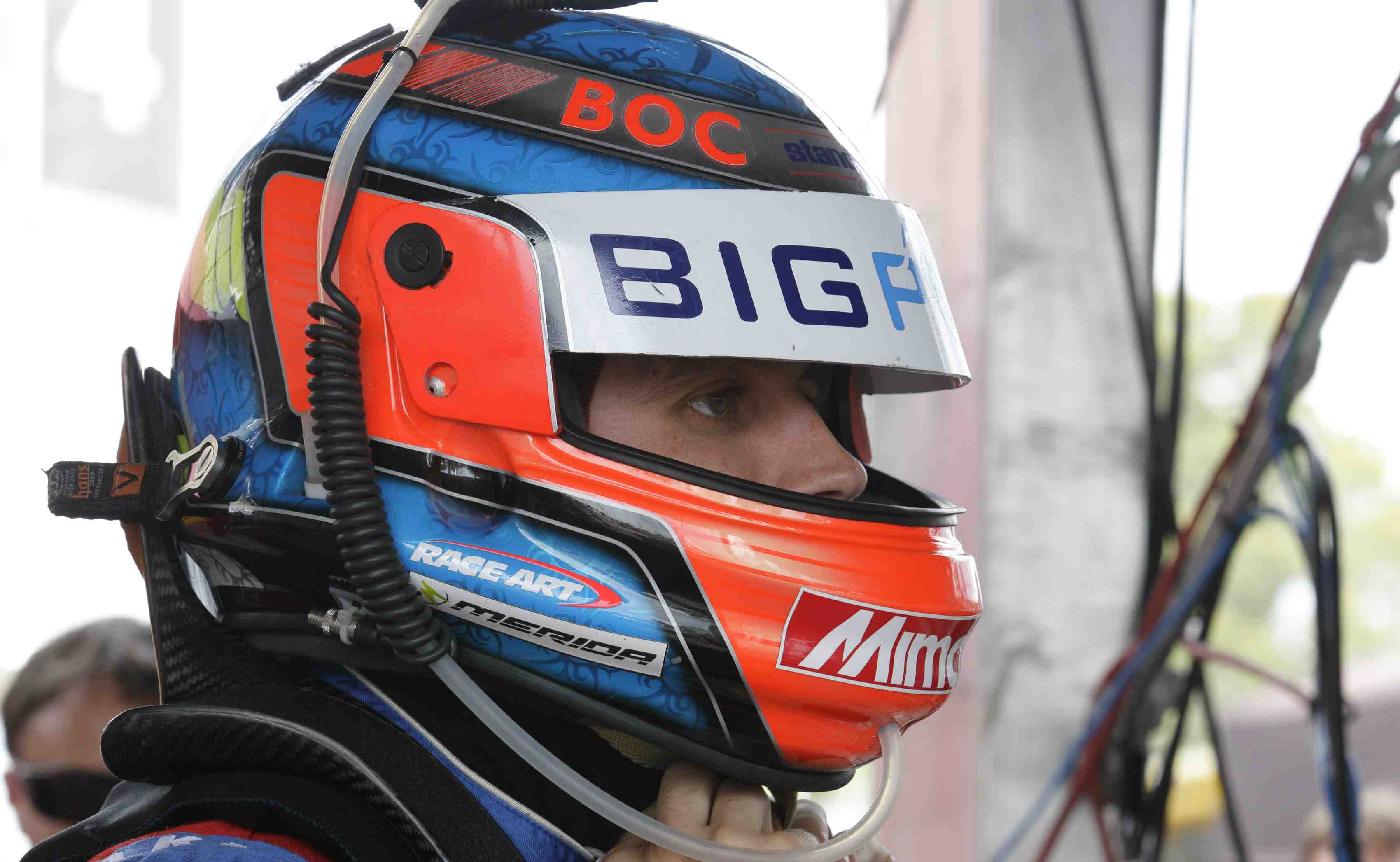