V8 Supercars will not compete at Symmons Plains beyond 2011, with the Tasmanian Government only committing support to this year’s event.

This year’s race, scheduled for the November 11-13, is the first in a new three-year deal announced at last year’s race, but the government has broken the deal and is unable to allocate further funds.

“The State Government’s indication to us is that they were unable to continue with the huge Budget problems they’ve had in Tasmania,” Cochrane told Tasmanian newspaper The Mercury.

“With the budget problems down there they couldn’t see their way clear to continue past this year. They asked to be released from their contract and reluctantly we released them.

“This year will be the last one down there, regrettably.”

The Tasmanian state government recently confirmed $18million of support to the AFL in a five-year deal with the Hawthorn Football Club, which plays games in Launceston. A recent deal that sees the North Melbourne Football Club play games in Hobart is funded by the local council and private sector sponsorship, most notably by TT-Line, the company behind the Spirit of Tasmania Bass Strait ferry.

While Cochrane has stated that V8 Supercars’ future is over in Tasmania, Tourism Minister Scott Bacon was quoted yesterday saying that negotiations to keep the category in the Apple Isle were ongoing.

“The Government remains committed to keeping V8s in Tasmania, and negotiations with the event’s organisers are continuing,” he said. 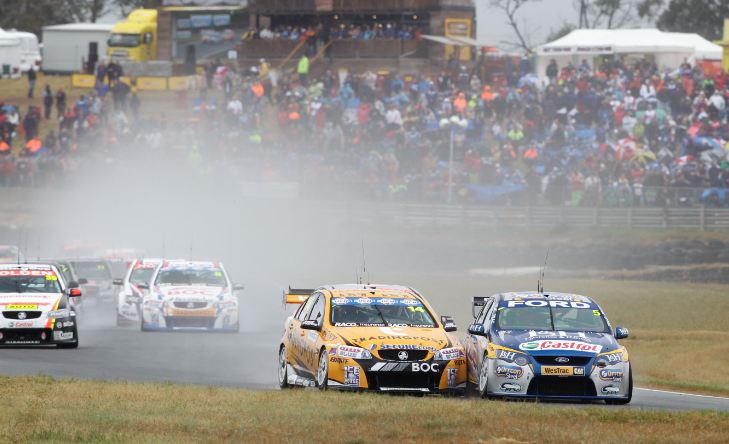 Next Story V8s: Symmons not viable without government