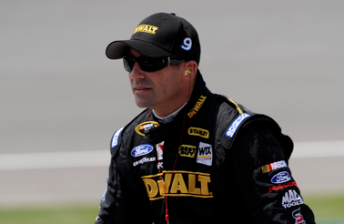 The Australian NASCAR driver and former two-time V8 champ was commenting on NASCAR’s ‘sort it yourselves’ attitude, which allows the drivers to effectively take one and other out, as a means of payback.

“I come from a racing series where you get penalties after the fact; the winner’s get their win taken away through protest and all that kind of stuff that go on for weeks, months, sometimes even years,” Ambrose said.

“I think the way NASCAR handle drivers conduct is appropriate for our sport. I think it’s great for the fans to see the story get told live in front of them, whether they are at the track or on TV, and they can see who the heroes and villains are in the sport. And NASCAR can control it; when it gets too far out of hand they bring us back some.”

Ambrose, who was involved in his fair share of incidents while competing in Australia, says that he is now one of the “good boys.”

“I’m a good boy, so I don’t get in trouble, but yeah, NASCAR has an open policy,” he says in terms of letting the driver ‘have at it.’

For more with Ambrose ahead of the biggest NASCAR Sprint Cup race of his career this weekend at Sonoma, CLICK HERE for a full interview.

Next Story Fourth row start for Ambrose at Sonoma 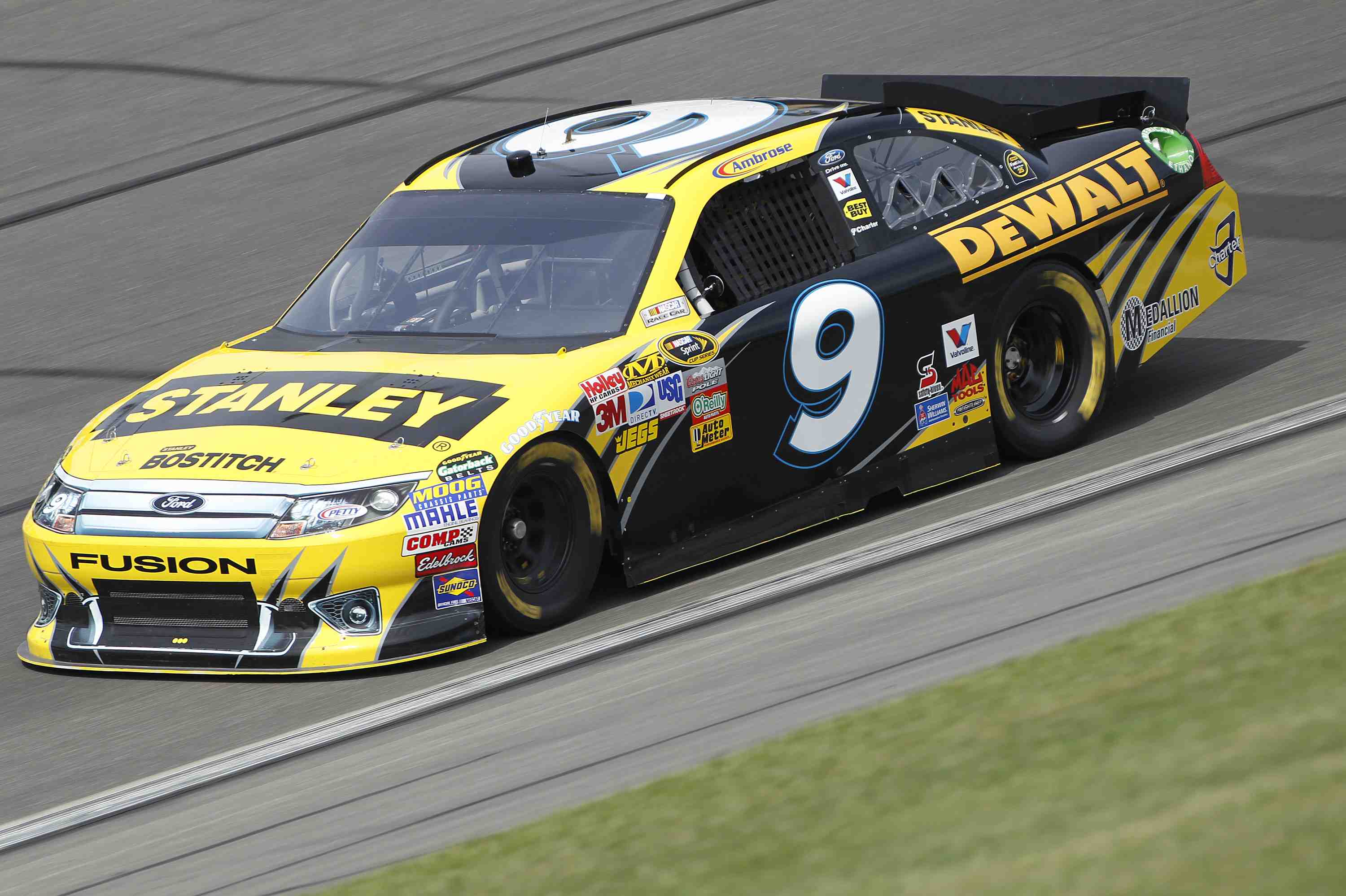