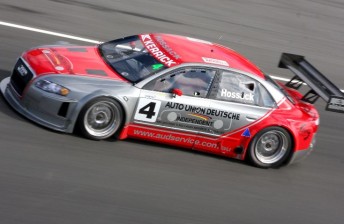 The John Gourlay Audi will return to action this weekend

The return of  John Gourlay’s Audi A4 headlines a strong entry for Round 2 of the 2011 Kerrick Sports Sedan Series at Winton’s Shannons Nationals event this weekend.

The 2008 title winning car, driven by Darren Hossack, is not completing the full schedule this year, but is expected to push Round 1 winner Tony Ricciardello all the way on the tight Victorian layout.

Tyres were the main talking point at the Sports Sedans’ opening round at Mallala, with Ricciardello busy adapting his Alfa GTV’s set-up after switching from Dunlops to Michelins.

The GT3-spec French rubber was debuted in the class by Hossack last year, and with Ricciardello having spent 2010 in the V8 Supercars Championship, the Audi team’s extra experience with the tyres could be a deciding factor.

Hossack has played down the potential advantage however, ahead of the first national Sports Sedan races held at Winton since 2003.

“From what I could see on the (Mallala television) coverage, Tony struggled quite a bit with the Michelin,” said Hossack.

“But, he won’t be behind for long. They’re a clever team and he will have spent some serious time coming to grips with the data he collected at Mallala, and I’d suggest he’ll be the pace-setter again at Winton.”

The Radicals will again run their two-driver format, with the Round 1 winning combination of Jonathon Miles and Tim Berryman desperate to make up for their disaster at Phillip Island last month.

The pair were disqualified from Race 2 after Miles spun on the warm-up lap, and was subsequently deemed to have been a non-starter due to crossing the start line more than 15 seconds after the field had been given the green light.

“I wasn’t sure how Tim would react after that,” said Miles.

“I couldn’t have blamed him for electing to go it alone for the rest of the series.

“After Tim came off at turn one for the first race (while in third place), I wanted to make sure we made the most of our pole position for race two and knew how important tyre temperature would be, so I worked the car hard, only to spin off at MG.”

Sunday’s action from Winton will be streamed live over the internet at itvlive.com.au.

See below for the Winton entry lists. 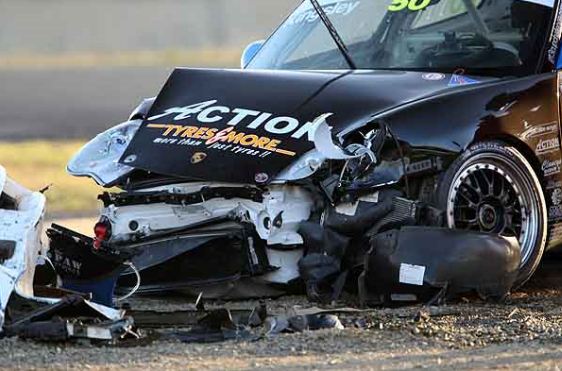 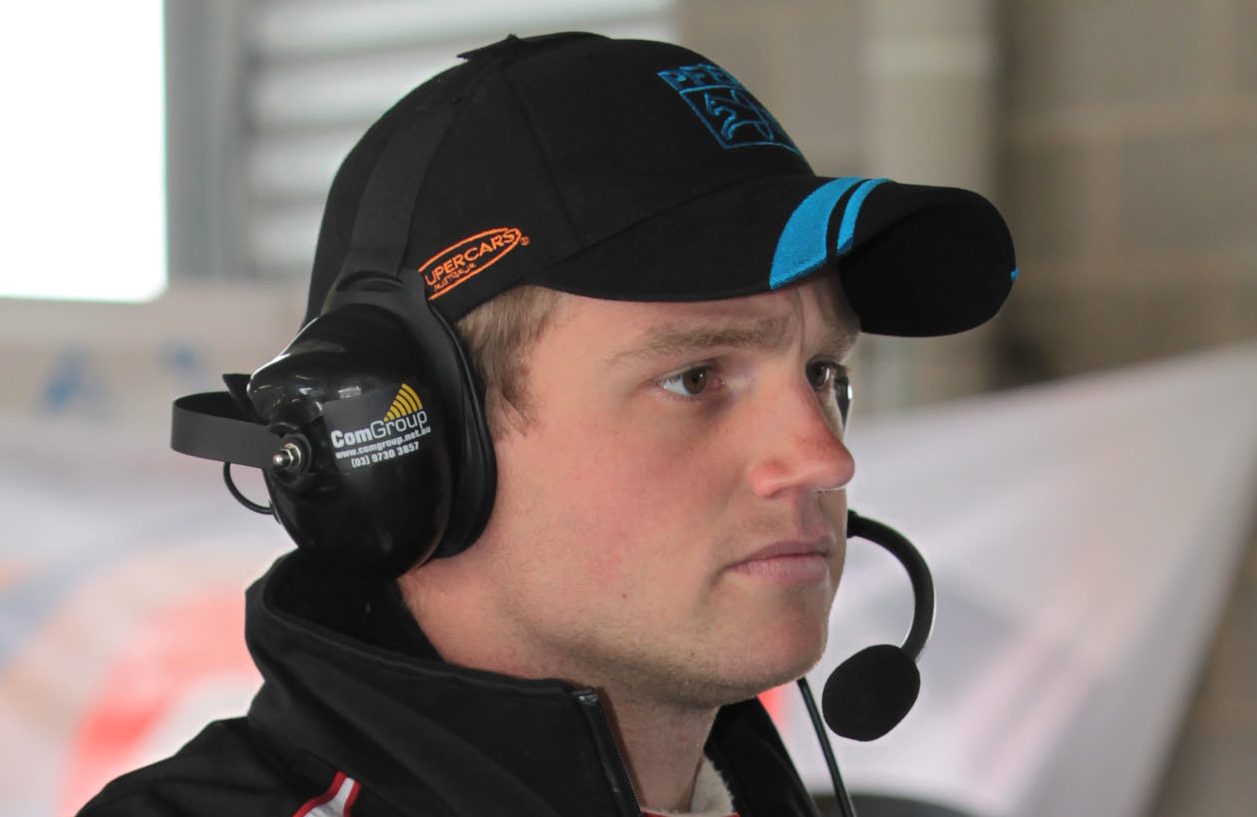