Home » News » Rally » Class win for Taylor in the UK

Class win for Taylor in the UK 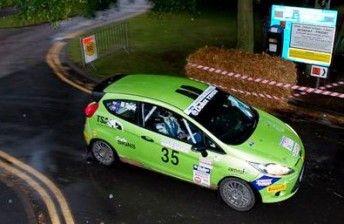 Rising Australian rally star Molly Taylor has won her class at the all-tarmac Rally Midlands in the UK.

Driving her own Ford Fiesta R2, the same type of vehicle she drives in the World Rally Championship Academy, Taylor was using the round of the British Tarmac Championship to ready herself for the tarmac rounds of the WRC in Germany and France later in the year.

The event featured 145km of competitive stages and provided the 22-year-old the opportunity to get a handle on the car in that configuration and get a feel for the way it behaves on tarmac. The event also marked the first time Taylor has worked with experienced English co-driver Seb Marshall.

“The aim was to use the event as a test, but as a bit of a bonus we finished first in class and 13th outright, so that was great,” said Taylor.

“It was a tricky event with a real mixture of stages. The weather was also really changeable which made it a challenge. Sometimes we were on wets in the dry and slicks in the wet. Add to that, there were often hold ups and lots of short stages, so sometimes we started on cold tyres without any real distance to warm them up. It was all good practice!

“It was also the first time that my new co-driver, Seb Marshall, was calling for me. Seb co-drove for British driver Harry Hunt in a Ford Fiesta R2 last year and won the Rookie cup in the JWRC and 2WD honours for the IRC. Everything went really well with us as a team and I’m very happy.”

Taylor’s next WRC Academy outing is the Rally Finland at the end of July, but in the meantime she has been invited to drive on the Rally Forest Stage at the prestigious Goodwood Festival of Speed which is on from July 1-3.

“I’ll be there with rally people like Kris Meeke, Dani Sordo, Ken Block, Jimmy McRae and Juha Kankkunen, so I am pretty excited,” said Taylor.

“I’m involved with thanks to the International Rally Drivers’ Club, who put my name forward. It is described as the largest motoring and motorsport garden party in the world and it certainly sounds like it will be an amazing experience.”

Prior to Finland Taylor will have one last competitive outing at the Rally Estonia on the weekend of July 16-17. 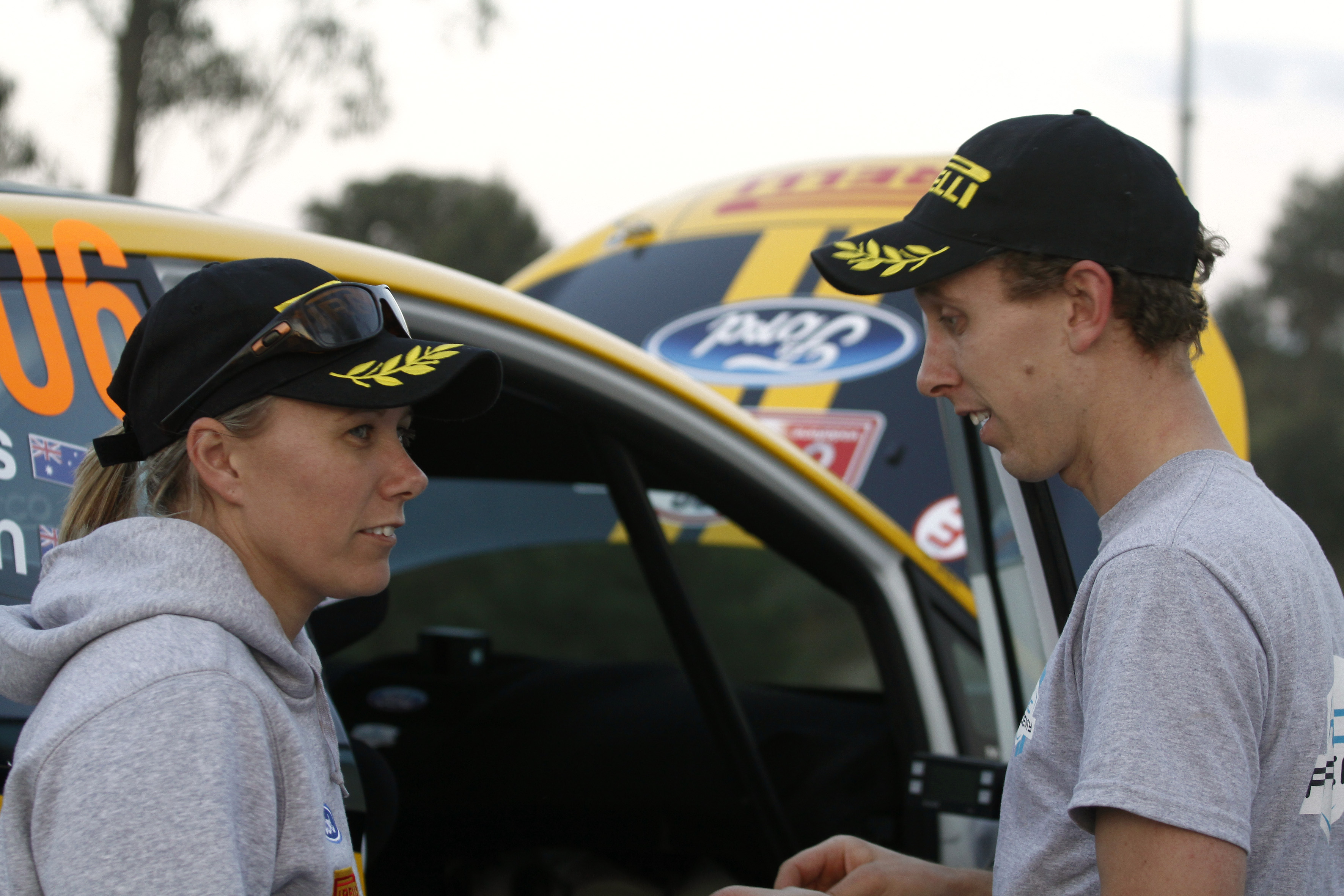 Next Story Reeves to compete in New Zealand 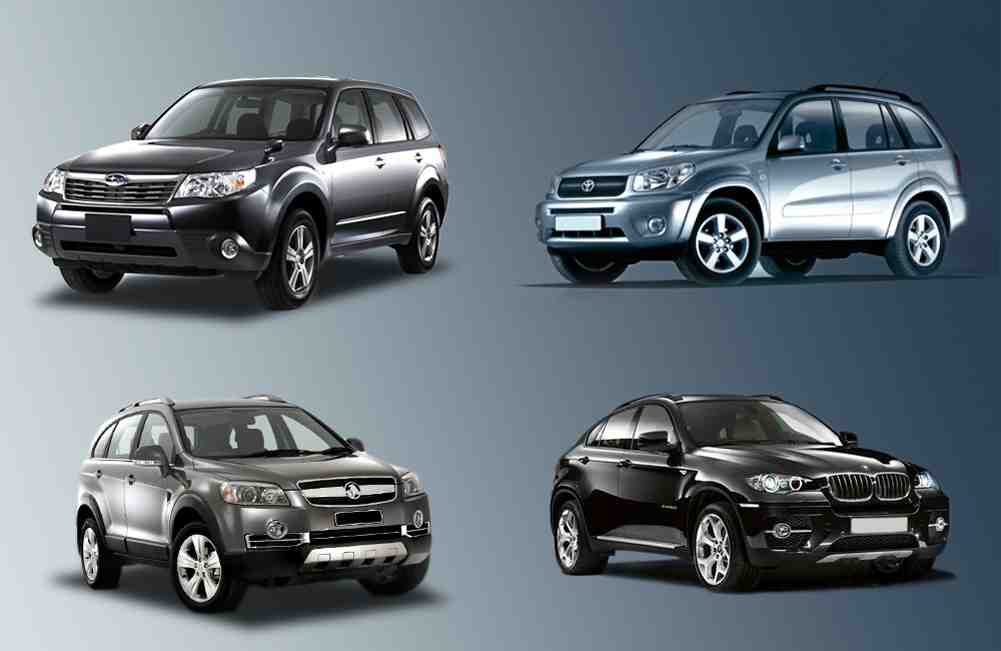