SUVs such as Toyota's RAV 4, BMW's X6, Subaru's Forester and Holden's Captiva could be amongst the line up of sport utilities in the new category of the Bosch ARC from 2012 onwards

The Bosch Australian Rally Championship has revealed some of the framework and regulations for the new SUV category to be run in the category next year.

The SUV (Sports Utility Vehicle) class will be for base-model production SUVs only, ruling out manufacturer’s top end performance models.

The final regulations for both the SUV and the outright two wheel drive category are currently before technical and management committees of the Bosch ARC. They are expected to be released prior to Rally Australia in September.

“First and foremost, the technical rules needed to be simple, so we’ve kept the cars as ‘production’ based as possible,” Pedder said.

“The only freedoms come with suspension, brakes, exhausts, wheels and tyres and the normal high-level safety equipment.

“The SUVs can be two wheel drive or four, can come from any segment of the SUV market from small, to medium, large and even luxury, and their engines can be any size and capacity.

“The only limitation is that we won’t allow turbo-petrol engines, it will be open to only normally-aspirated and turbo-diesel power plants. We’ve done this to keep the playing field as level as possible and to encourage as many manufacturers and types of vehicles as possible.

Pedder estimates that the SUV market segment has more than 50 eligible vehicles.

The introduction of the SUV class will coincide with the new two-wheel drive format that will connoted for outright honours next season.

In terms of competition, it is expected that the SUV category vehicles will line up directly behind outright vehicles on the road. 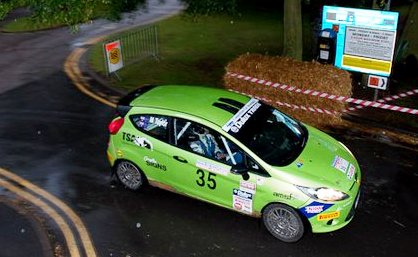 Next Story Class win for Taylor in the UK 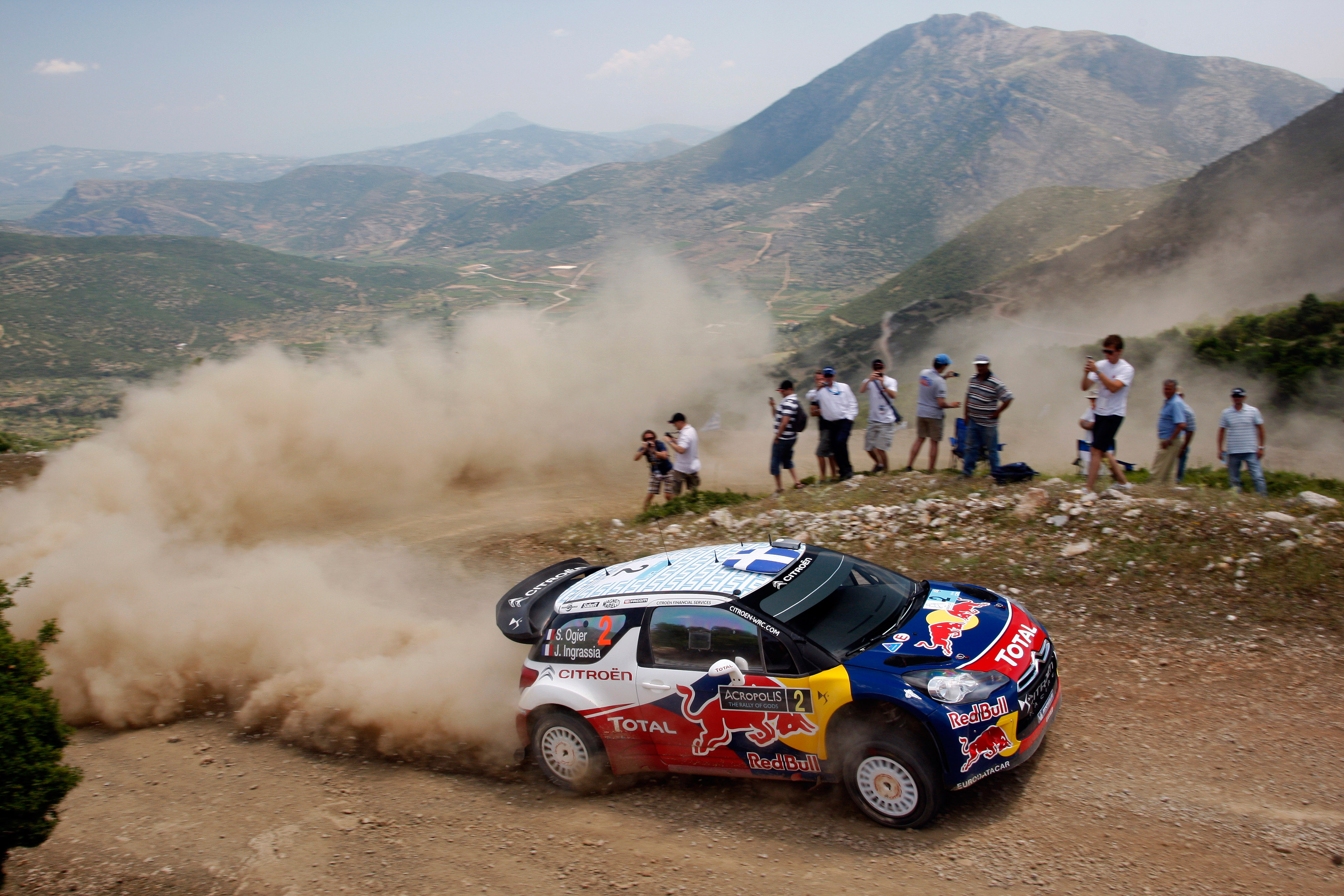