Garth Tander’s future to be discussed this week Garth Tander says that his driving future could become more certain this week.

The Toll Holden Racing Team star is out of contract with the factory Holden team, which is currently enduring one of its most turbulent periods in its history.

After the resignation of two of its key staff recently, he says that his contract negotiations have been put on the back-burner – until this week.

Tander and his management team, led by James Henderson, will meet with key Walkinshaw Racing staff in the coming days to discuss a potential future together.

“My management and the team are meant to be speaking this week after Darwin. Hopefully that goes well and we can just go forward,” Tander told Speedcafe.com.

“There’s obviously been a lot happening with HRT from a management structure, so my contract negotiations have been put on the back burner to make sure the team is still running properly.”

For more with Tander on his take on the recent changes at HRT, plus his own career, see Speedcafe.com’s exclusive news video report from Hidden Valley Raceway in Darwin. 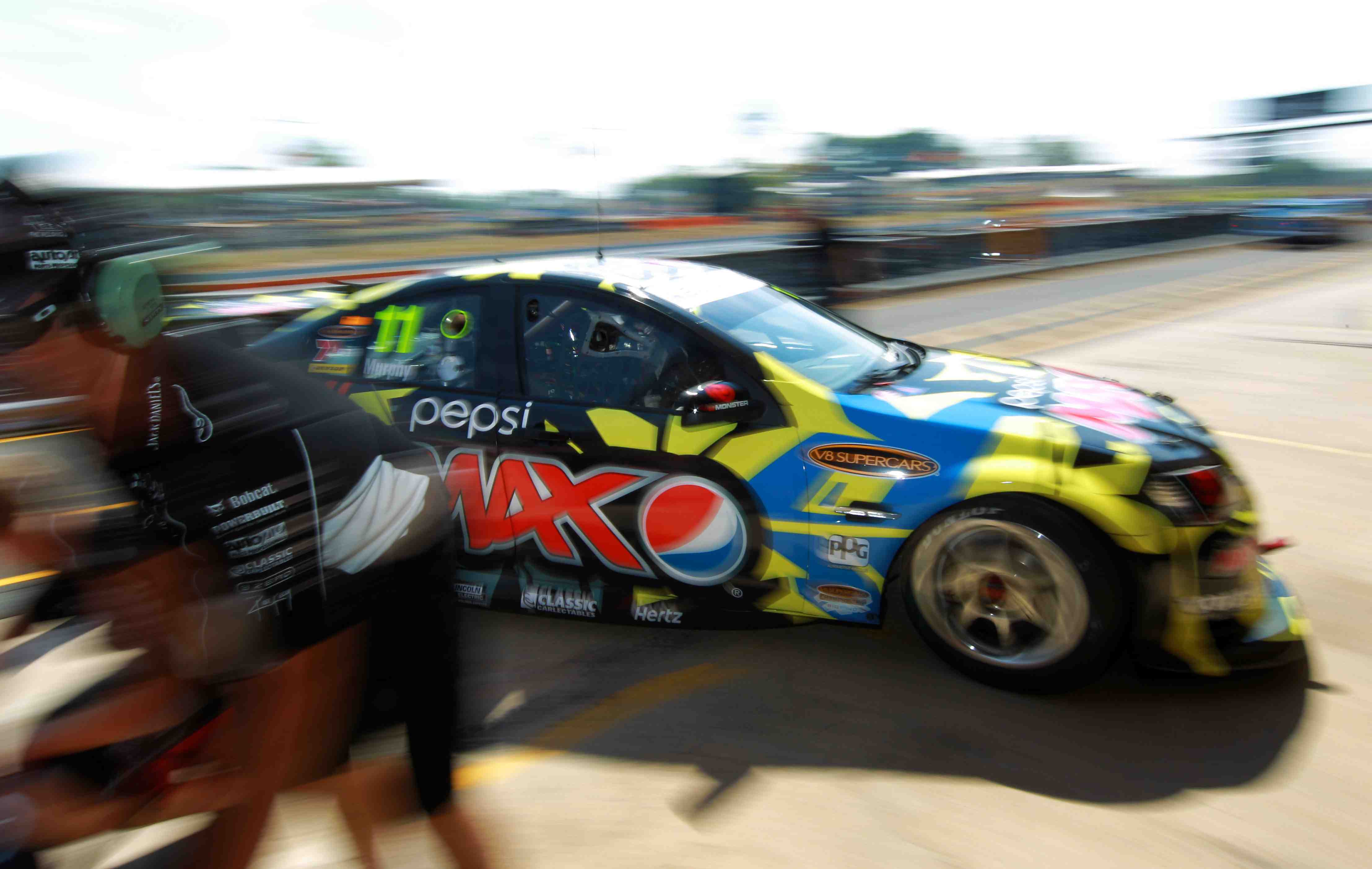 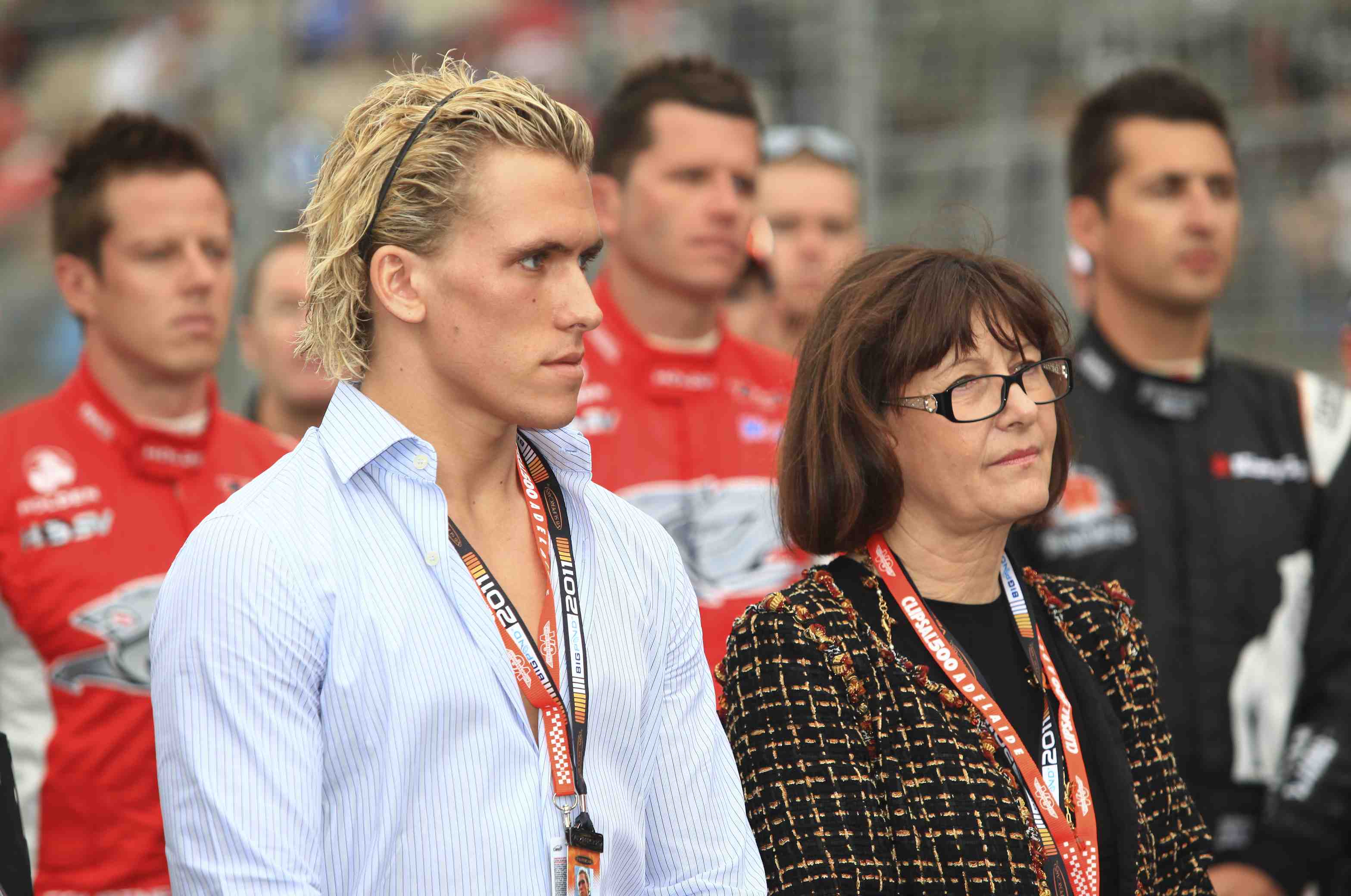