Dario Franchitti has dominated the Milwaukee 225 to tie Will Power’s points lead in the 2011 Izod IndyCar Series.

Franchitti led the race early, and survived mid-race battles with Tony Kanaan and Helio Castroneves to emerge with the lead on the final restart with less than 25 laps to go.

Castroneves had led prior to the yellow flag for a crashed Kanaan, but was forced to pit with a deflating left-rear tyre.

“That was a hell of a run today,” said Franchitti after the race.

“The first part of the race I thought I had a bit of an advantage on everybody.

“Then Tony (Kanaan) came marching along and he looked really, really strong, and he gave me a hard time as usual.

“To win here at Milwaukee is always special. It’s such hard work and a such a hard race.”

Starting 17th, Power was pleased to avoid the mid-pack tangles on his way to a solid points finish.

“A couple double file restarts were good for me, a couple were bad,” said Power.

“I’m pretty happy to get the Verizon car up there. I guess we are equal on points now. Good job by Dario.  He came back after Texas to teach us a lesson, so I guess we will have to be quick at Iowa.

“We just have to keep fighting away, keep having good days like this and make no mistakes and we’ll be good.”

James Hinchcliffe, Scott Dixon, Takuma Sato, Castroneves and Justin Wilson rounded out the top 10 – with the Japanese driver having recovered from an early pit-road penalty for colliding with a crew memeber.

Kanaan was not the only driver to crash out of the race, with Ryan Hunter Reay, Ana Beatriz, JR Hildebrand, Alex Lloyd, Sebastian Saavadera and EJ Viso all finding the walls on the one-mile oval during the 225 lap journey. 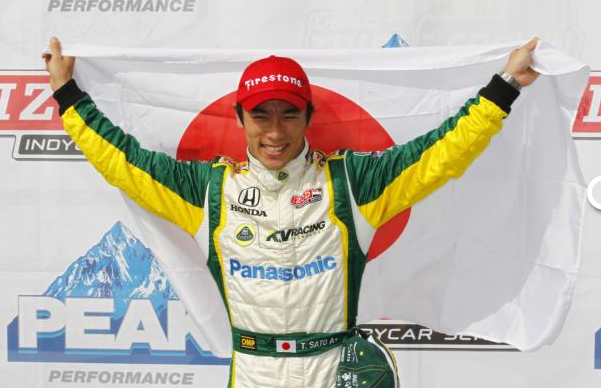 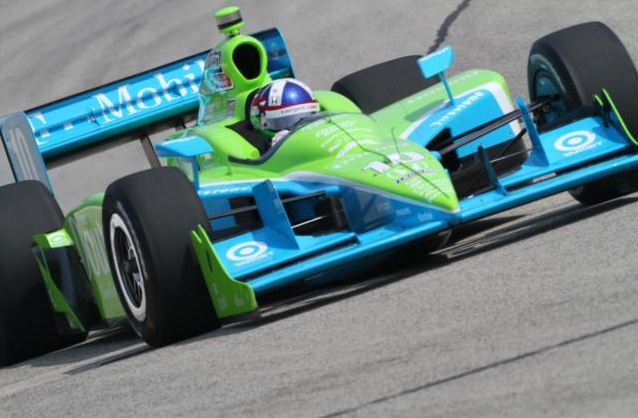