Van Giz: We need to work on qualifying Shane van Gisbergen has proved to be one of the fastest drivers in the V8 Supercars field, but qualifying remains his 2011 weak point.

But van Gisbergen had to start the race from 12th, similar to his season average. Prior to this weekend’s event in Darwin, the rapid Kiwi’s average qualifying was between 13th and 14th – not the place you’d expect the guy running third in the championship to be starting each race …

“Week to week, I just can’t get the tyre to work at the front. I can’t get front grip and maximise the new tyre,” van Gisbergen said after his second career win.

“This morning, the car was fairly different to yesterday – not so much set-up wise, but feel wise, and I couldn’t adapt to it and I couldn’t get the best laps together.

“Saying that, we were only three tenths off pole, but that’s what the game’s like, it’s just so close.

“My qualifying average is 13th or 14th, and that’s the biggest thing that we need to work on. That’s been our focus at each round, and that has shown, we’ve qualified inside the top 12 the last few races.”

CLICK HERE for a full race report and results from the Skycity Triple Crown at Hidden Valley Raceway. 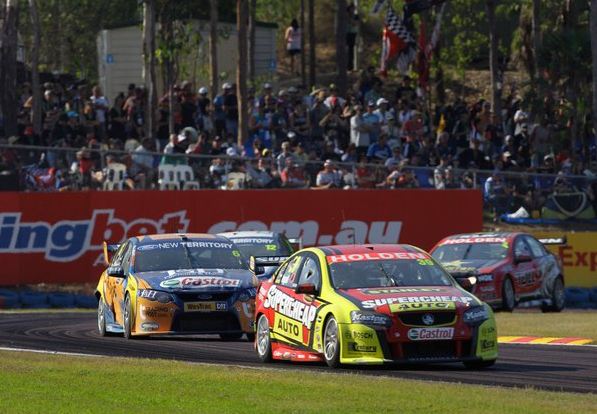 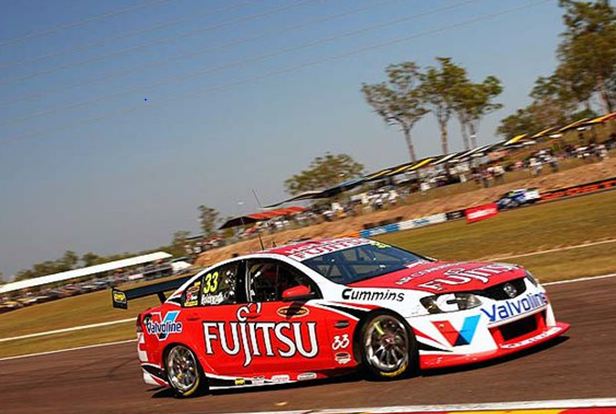