In claiming the top spot on the podium, Reed finished the opening race third before taking the win in Race 2.

Despite taking the holeshot in Moto 1 Reed dropped back to fourth before passing Mike Alessi for third.

Another good start in the second moto saw Reed go straight on the attack, passing Kevin Windham and Ryan Dungey early on the opening lap. Reed tussled with Alessi for the race lead before making the pass on Lap 4.

The TwoTwo Motorsports rider, who has won five of the eight moto’s contested so far this season.

“I really wasn’t myself this weekend,” Reed said.

“I struggled through practice and qualifying, then rode a horrible first race. I felt like had no rhythm at all. The harder I tried the worse it got. I was picking the wrong lines and hitting the corners with too much speed.

“Fortunately I was able to get it together for Race 2 and take home the win. I wouldn’t say my riding was perfect, far from it, but it was a whole lot better than race 1 and I was happy to race a solid 17 laps.

“I am proud that we have not lost a second moto this year but I need to work on these opening races.”

The fifth round of the 2011 Lucas Oil AMA Pro Motocross Championship – the Thunder Valley National, will be held at Lakewood, Colorado on Saturday June 25. 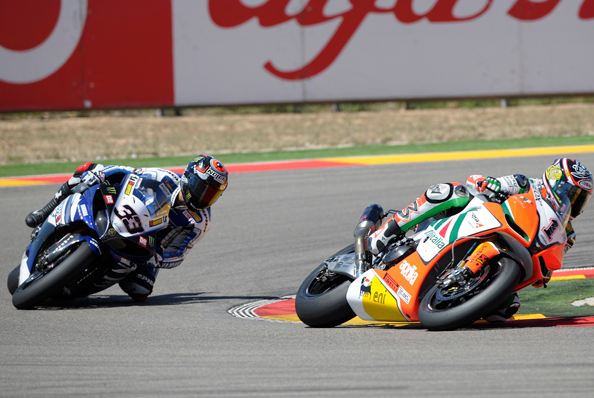 Next Story Biaggi turns up the heat at Aragon