Paul Dumbrell has avoided a 50 point penalty from the stewards for shortcutting the circuit in Race 12 at Hidden Valley Raceway yesterday.

Dumbrell came in contact with Rick Kelly’s Jack Daniel’s Racing Commodore at Turn 5 on the first lap and cut across the infield, rejoining between Turn 7 and 8, missing 600 metres of racing circuit.

The #55 The Bottle-O Racing car left the track in ninth place and eventually readdressed the position to be 11th.

However, the matter was referred to by the stewards, and agreed there were exceptional circumstances surrounding this incident, so the stewards only imposed a penalty of the loss of 25 championship points.

“It was an unfortunate thing. Braking into Turn 5 at that point on lap one, there’s a lot of movement under-brakes. I choose the action going off track, rather than causing one of the biggest crashes we’ve seen,” Dumbrell told Speedcafe.com.

“Tomas Mezera (Driver Standards Observer) said there was no case to answer – I joined in the safest possible manner, but the stewards believed that there should be a penalty. They offered me a 25 point penalty, which I declined, risking the 50 points, so I went to the stewards, and they’ve admitted that there was nothing else I could do, but I still get the 25 points taken off me.”

It is the second race in a row that Dumbrell and Kelly have collided. At Winton, the pair was involved in an accident in Sunday’s race, which the stewards deemed to be a ‘racing incident.’

“It’s unfortunate that we keep running into each other.”

CLICK HERE for full details on other penalties handed out from Race 12 yesterday. 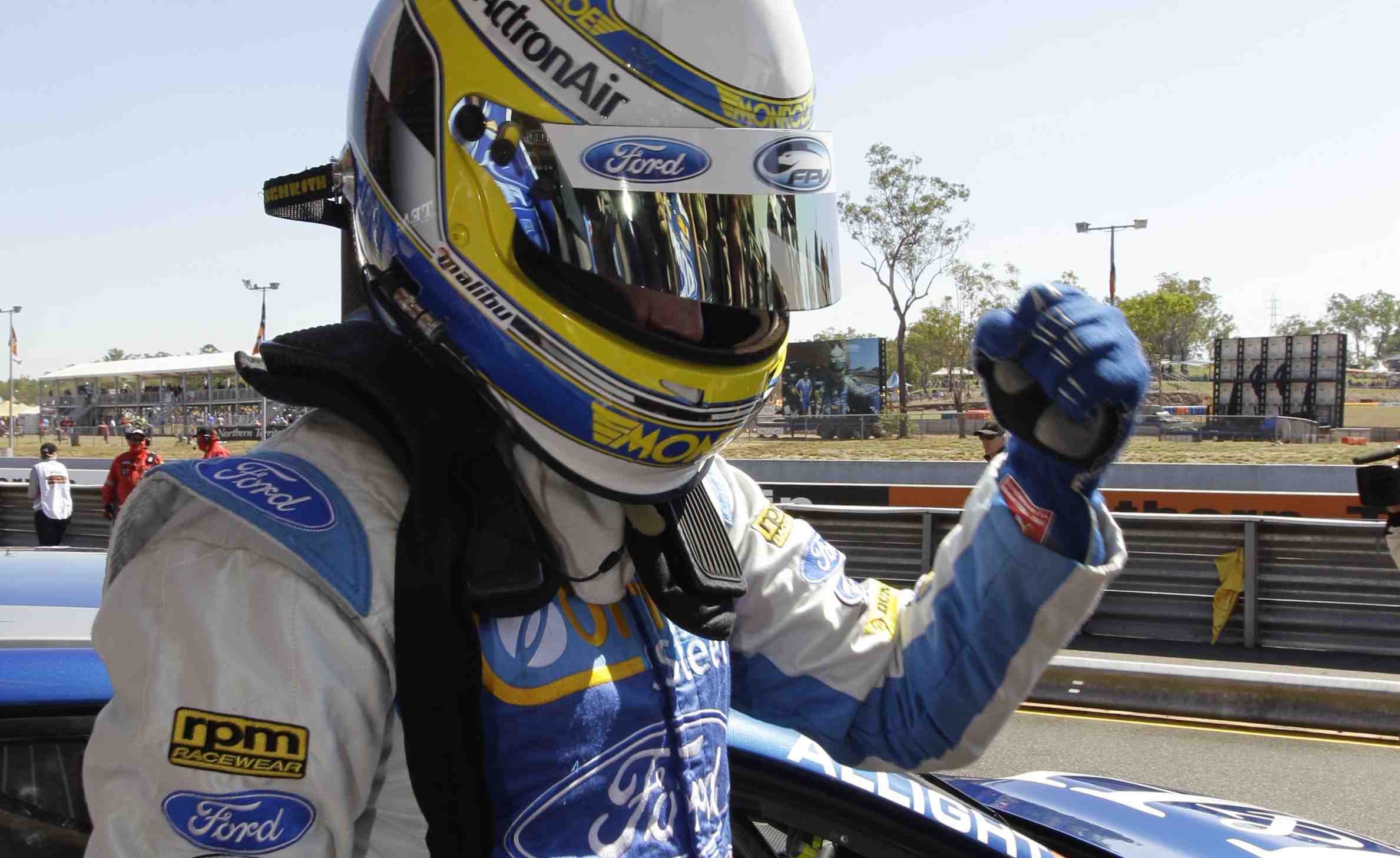