Andrew Miedecke has taken his first Touring Car Masters round win of the year, finishing second and first in today’s two races.

In the reverse top 12 Race 3, Miedecke strecked through the field the best, taking the win from Tilley, Bowe, Richards and Edwards.

The biggest incident came in Race 2 Andrew when Andrew Whiteside collected the wall. He emerged unscathed from the incident.

Bowe continues to lead the title from Miedecke and Richards.

In Class A, Greg Keene won the round ahead of Terry Lawlor and Amanda Sparks. All three compete in Porsche 911 RS.

In Class B, Trevor Talbot (Holden Torana XU-1) won both of today’s races, beating home Race 1 winner Ian McAlister for the round win. 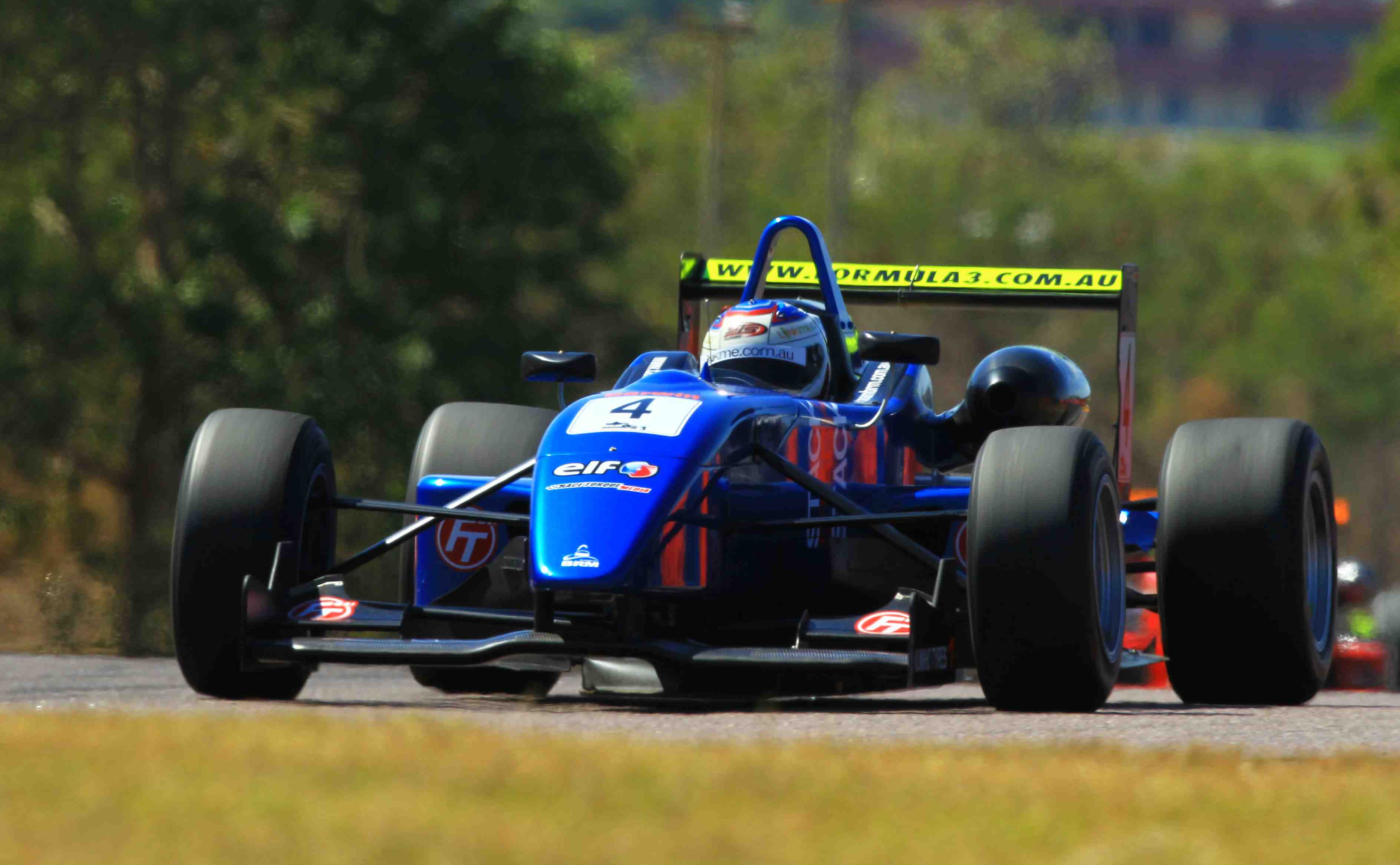