Busch made it three straight pole for the #22

The last driver to achieve three straight pole positions was Ryan Newman in 2007, when the former Daytona 500 winner also drove for Penske Racing.

Matt Kenseth, Brian Vickers and Regan Smith rounded out the top five – with the first four all recording average lap speeds in excess of 188mph.

At the tail of the field, 11 ‘go or go homers’ battled for eight spots in the field, with Tony Raines, Brian Keselowski and Mike Skinner the unfortunate trio not to make the show. 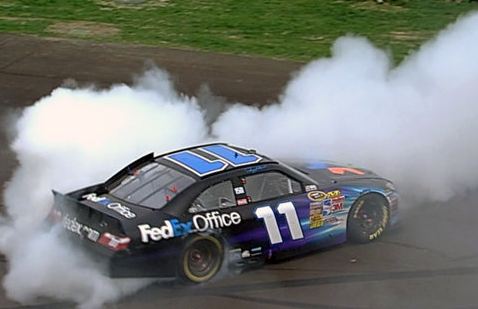 Next Story Hamlin holds on for maiden 2011 victory 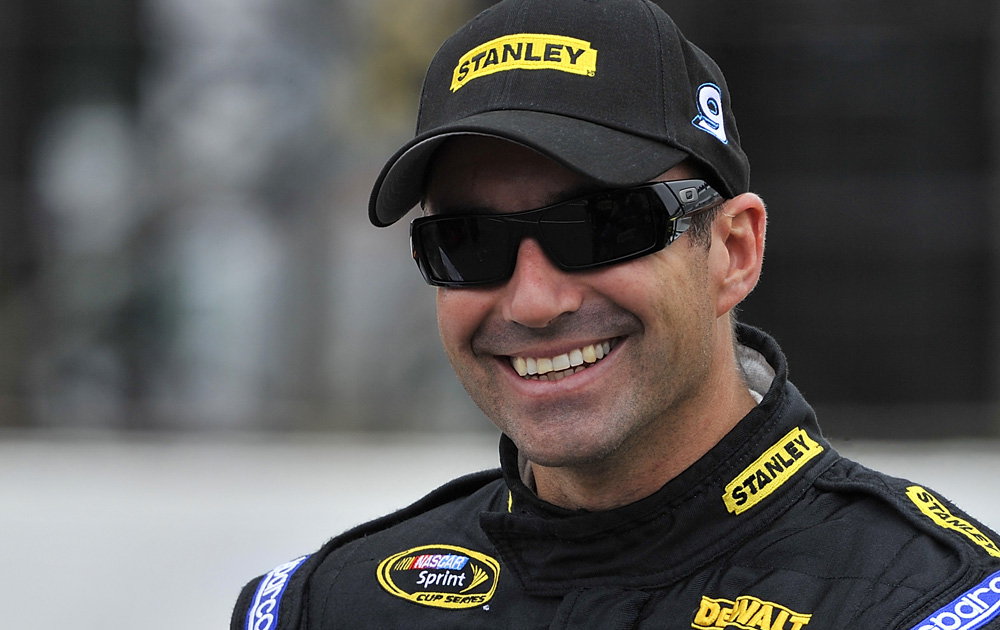 Previous Story Million dollars on the line for Ambrose