Holdsworth was one of just two drivers to start on the soft tyres – a strategy that came undone due to Safety Car interventions on Lap 11 and 58 of the 69 lap race.

Running on the hard tyres from Lap 11 onwards, Holdsworth dropped from fourth to his eventual position of 15th over the last seven laps, as the soft-shod pack proved an unstoppable force.

Hollway told Speedcafe.com after the race that the soft-hard-hard tyre strategy was not a risky call.

“If you do the analysis of it and look at the risks, there’s not much difference either way,” said Hollway, referring to the hard-hard-soft alternative chosen by the eventual top-five finishers.

“The two Safety Cars just both fell at the wrong time for us. We were just starting to recover from the first one when the second one got us.

“I think we had fifth pretty much in the bag if not for the second Safety Car. It would have been interesting to see if Gizzy would have got us. He did have really good speed.”

While starting on softs allowed Holdsworth to run inside the top two for the majority of the race, the Fujitsu Commodore struggled for tyre life – especially during the final stint.

“It was strange how we dropped off after the restart,” said Hollway.

“We started off doing late 11s, and Jamie was able to keep doing low 12s, but we dropped into the 13s. So for whatever reason, the car after the restart wasn’t that good. We need to work on that.

“In terms of raw car speed, we clearly weren’t going to win this weekend, so we had to roll the dice and have a bit of a crack.

“It’s just one of those things, you roll the dice and see what you get.”

Holdsworth now sits 12th in the championship standings after 13 races – 119 points outside the top 10. 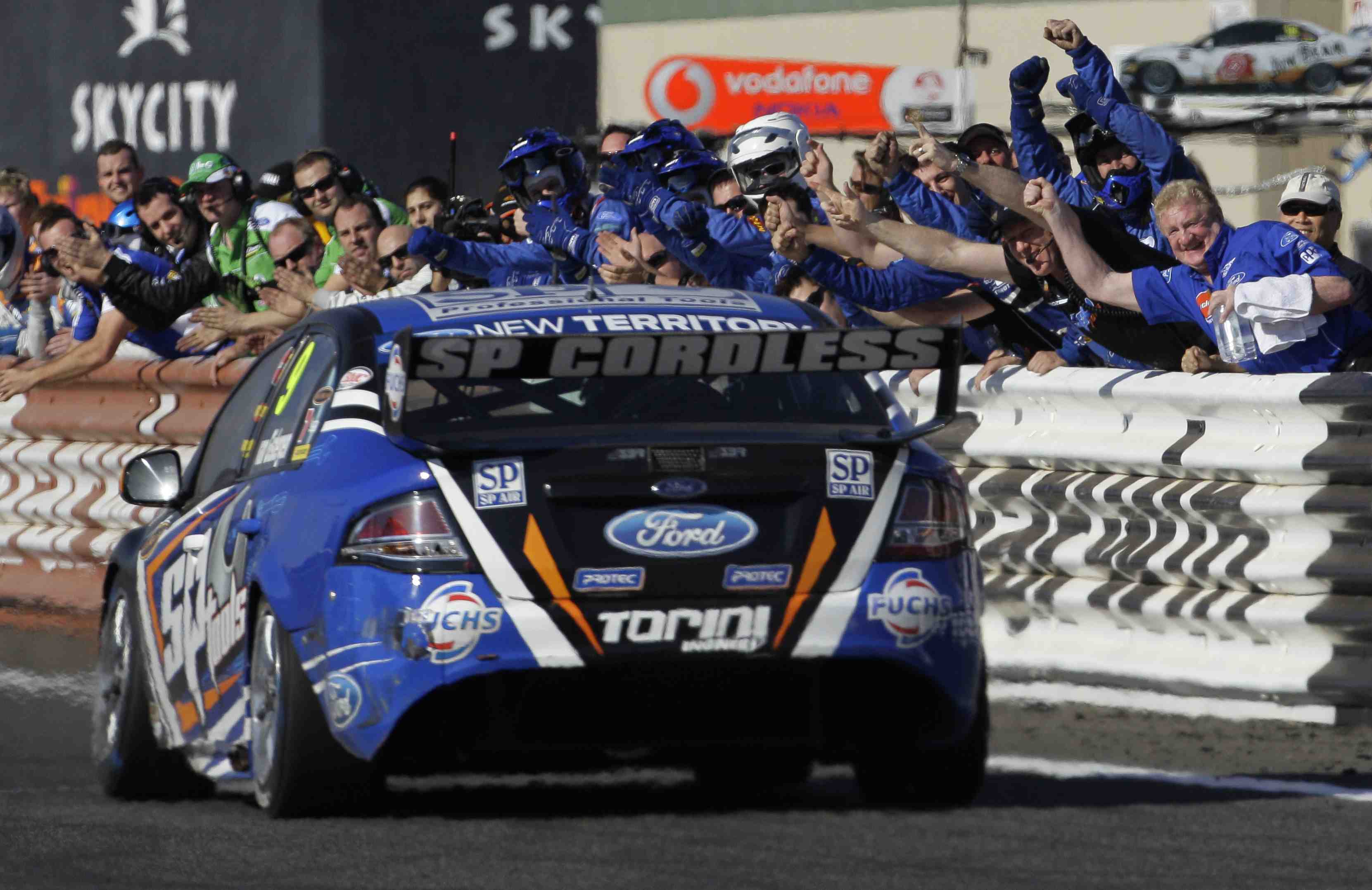 Next Story Van Giz: We need to work on qualifying 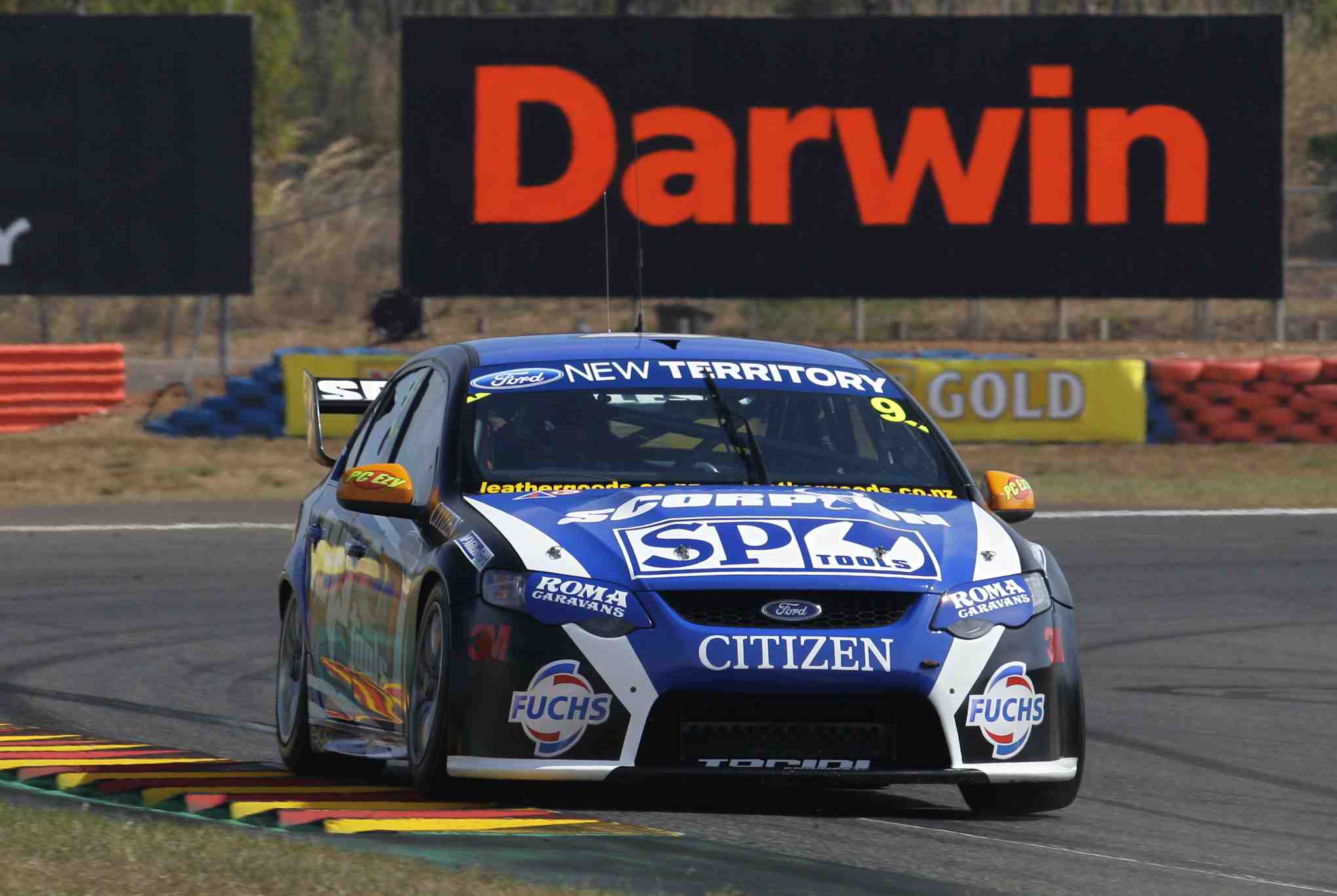