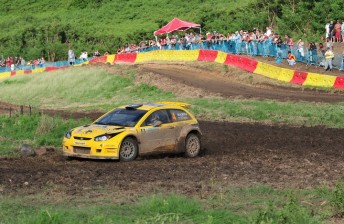 Peth-based Scotsmen Alister McRae in a Proton Satria S2000 is only nine seconds off the lead, while Katsu Taguchi (Mitsubishi) is third ahead of Australia’s Chris Atkinson (Proton).

Atkinson’s crew have been working on a down-on-power engine that hopefully will be rectified for today’s stages.

Luckiest driver of the event is Gaurav Gill who crashed off on the last run through shakedown, just two hours before stage 1. The MRF Mitsubishi was not damaged but it took several hours to extract the car from the precarious location where it landed.

With only minutes to spare the car was back on the road and out of the stage. No time to check for damage, just new tyres and off. 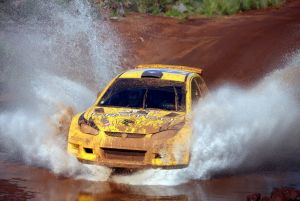 Next Story Atkinson heads the field in New Caledonia 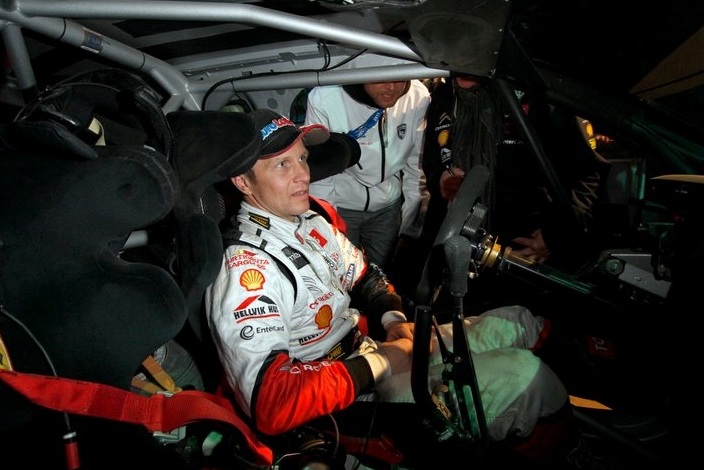