Rick Kelly has won Race 12 of the V8 Supercars Championship in an exciting race at Hidden Valley Raceway.

The Jack Daniel’s Racing driver came from 12th on the grid to take a stunning victory, taking advantage of a late restart crash to climb from fifth to first in one corner.

“Everyone speared off and I was lucky to get through,” Kelly told Channel Seven on the post-race podium.

“It was good to get JD up on the podium, lucky, but I’m stoked.”

Kelly was handed the win in dramatic fashion when race-long leader Mark Winterbottom made a slow run onto the front straight. He was swamped by Jamie Whincup, Shane van Gisbergen and Lee Holdsworth, only for the four drivers to clash, allowing Kelly and Johnson through.

Holdsworth held third for a few laps until fading tyres dropped him back off the podium.

Championship challenger Jason Bright was one of the few retirements, copping a flat tyre during the race before being collected at high speed by Stratco Racing’s David Reynolds.

Tim Slade (Lucky 7 Racing) was running a comfortable sixth before a fault saw him pull up on the side of the road, causing the controversial final Safety Car. Slade eventually got going, coming him 21st.

Paul Dumbrell (The Bottle-O Racing) raised the most eyebrows at the start of the race when he was accidentally bumped off the road by his close friend Rick Kelly. To rejoin the circuit, Dumbrell short cut the circuit considerable, rejoining the track with a huge lead.

Race 13 of the V8 Supercars Championship will be held tomorrow.

See below for audio from race winner Rick Kelly.

See below for the full Race 12 result 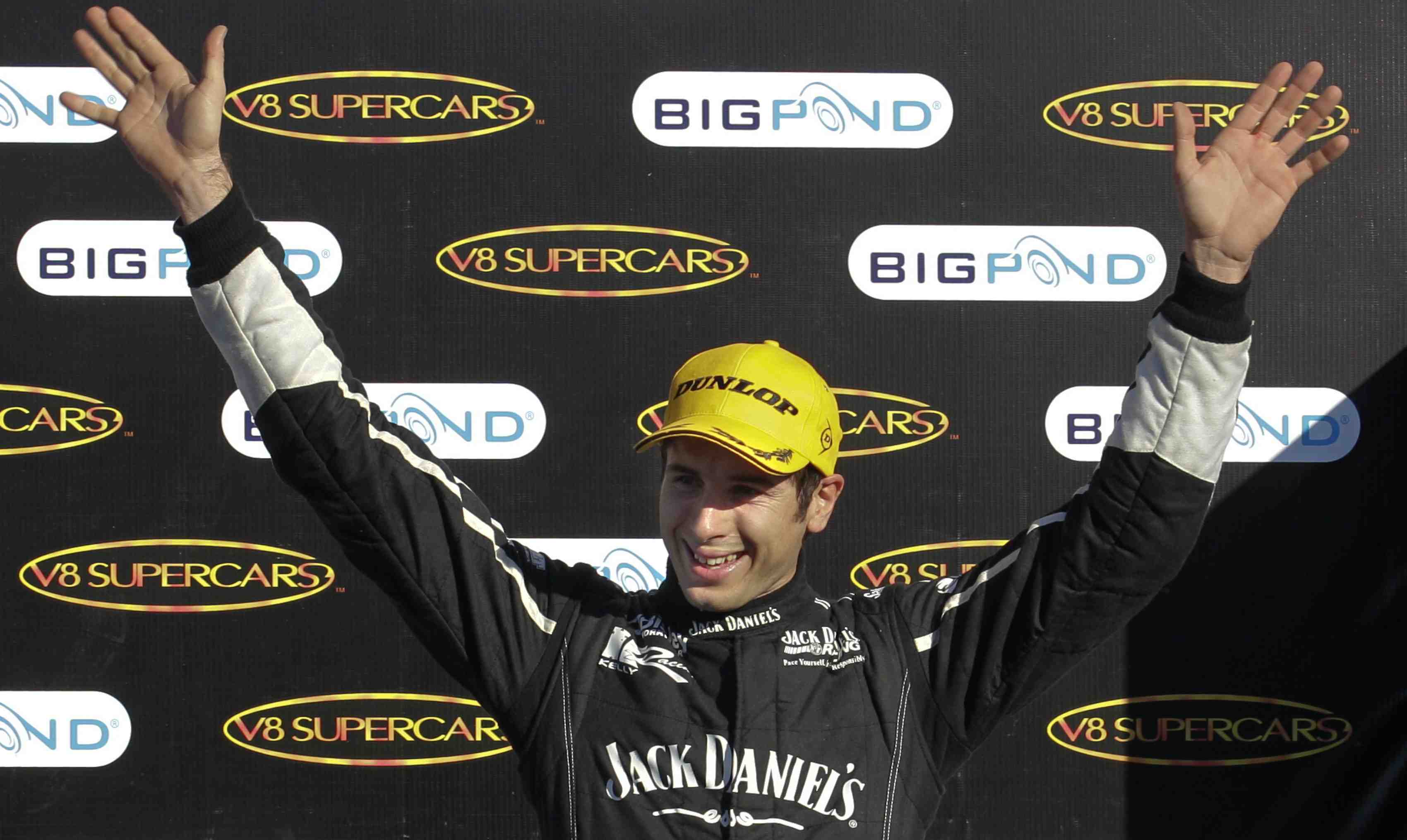 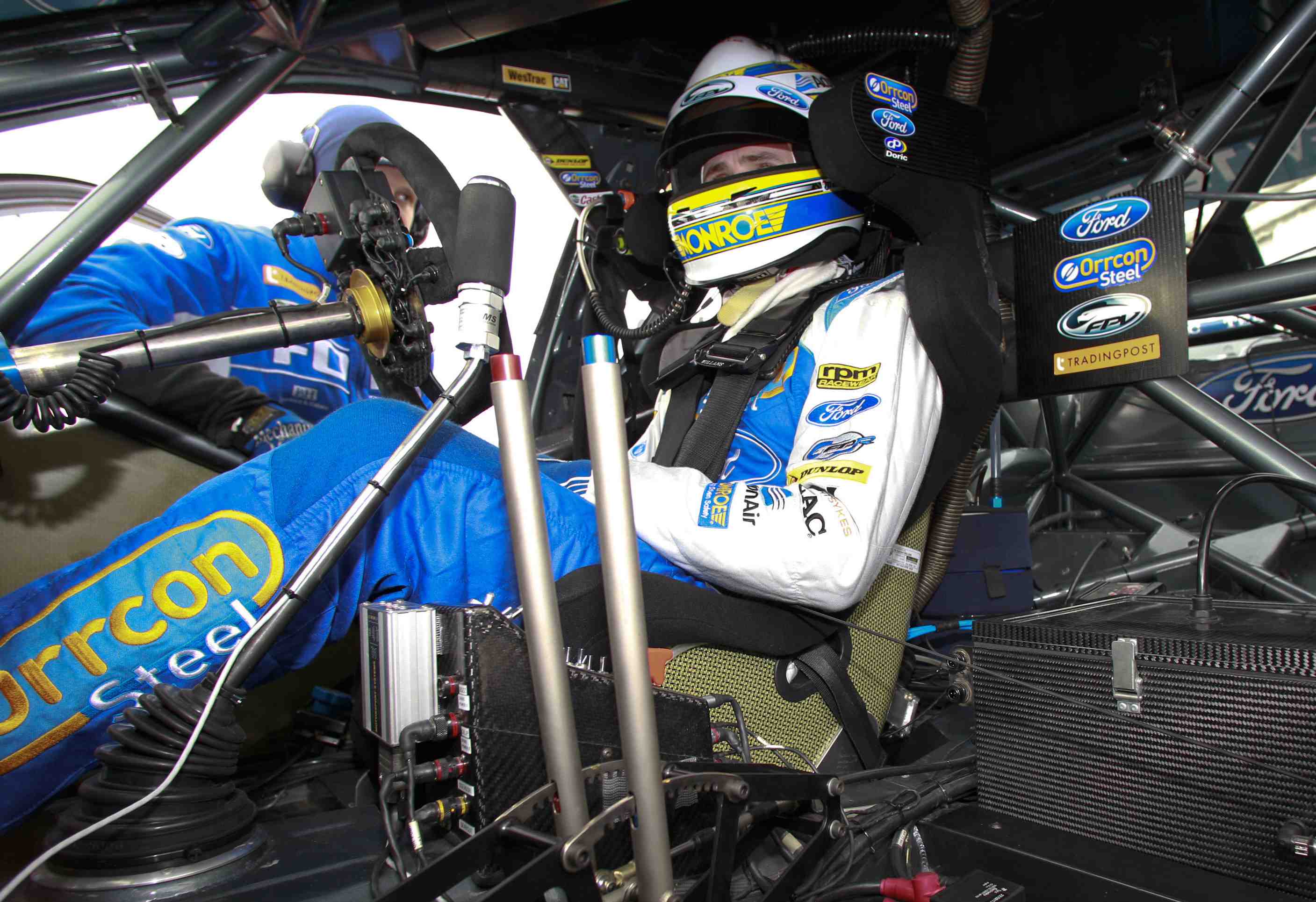