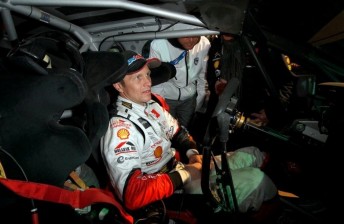 Petter Solberg has a big lead at the end of the opening day of the Acropolis Rally in Greece.

The Norwegian privateer is a commanding 51.6 seconds in front of defending seven-time World Rally Champion Sebastien Loeb also at the wheel of a Citroen DS3 WRC.

Solberg was sensational throughout the day winning four stages, including an impressive time on stage 2 when he was 20 seconds faster than his nearest rival.

But then Latvala was slowed by a front differential failure and both Ogier and Hirvonen elected to drop time in the stage in order to gain a more advantageous road position for day two; this allowed Loeb to move into second and give Solberg an even greater advantage at the front.

“I lost time on the previous stage behind Latvala but I’m happy to be leading,” said Solberg.

Loeb spent much of day one cleaning the road of the loose surface gravel for the drivers behind. He also lost time with a front-right puncture 10 kilometres from the end of stage five.

“We are second overall but second on the road and very far from Petter in front so it’s a problem,” he said.

Hirvonen is third overnight in the lead Ford Fiesta RS WRC. The Finn lost precious seconds with a puncture on stage three but otherwise enjoyed a trouble-free day.

Ogier is 1.9 seconds behind Hirvonen heading into day two in his works DS3 WRC and seemingly well placed to gain from his lower starting position.

Latvala had impressed throughout the day. However, his delay on stage six means he languishes in eighth overall and almost four minutes off the lead.

“It was 500 metres before the stage when I noticed the differential was slipping,” said Latvala.

“I checked the rear diff but I realised it was the front. I had no time to do anything and we came only with rear-wheel drive through the stage.” 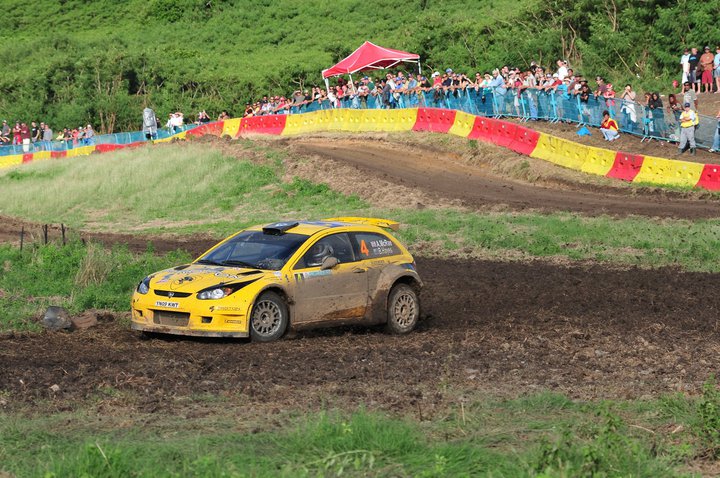 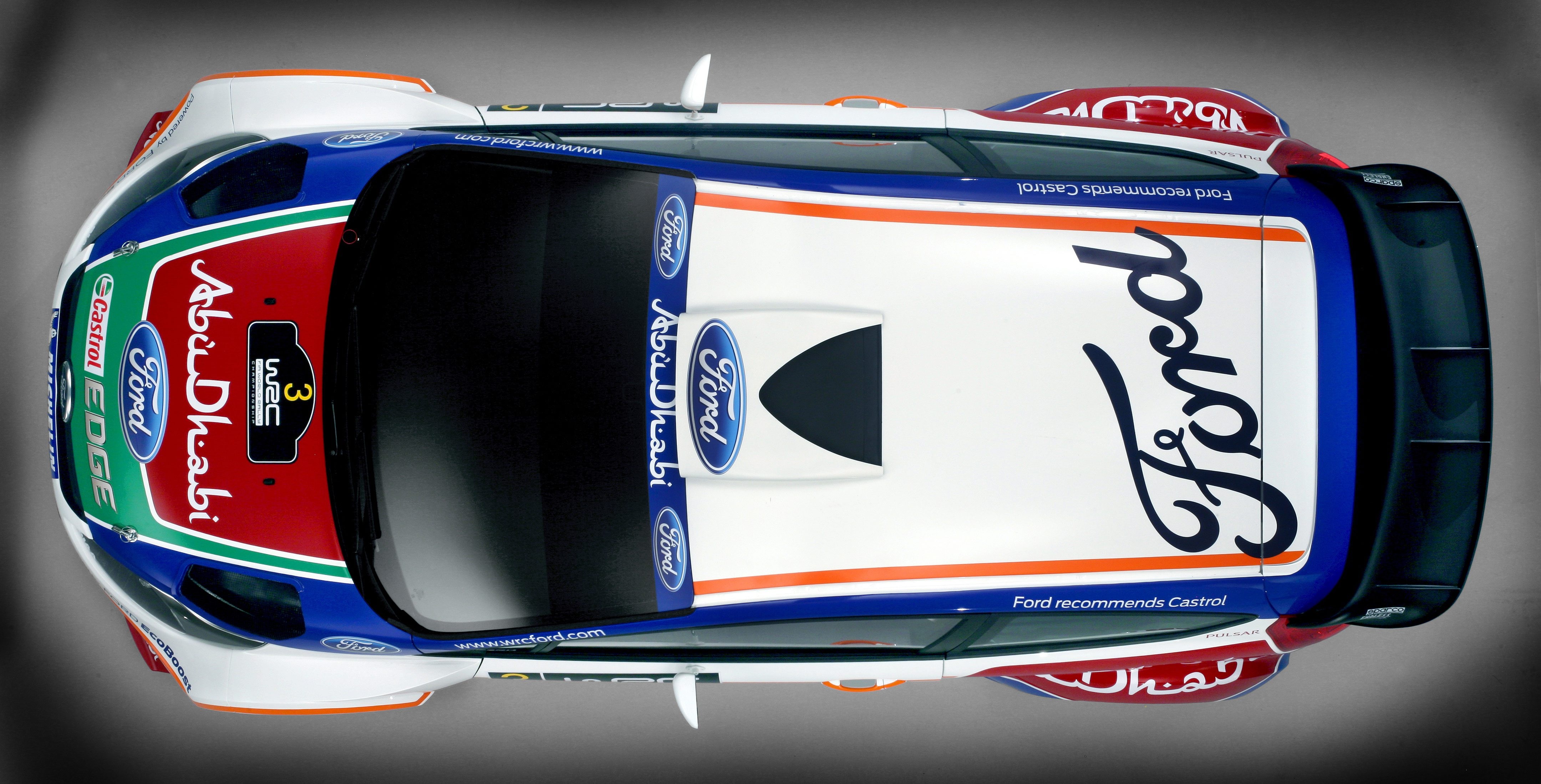