Home » News » NASCAR » Million dollars on the line for Ambrose

Million dollars on the line for Ambrose 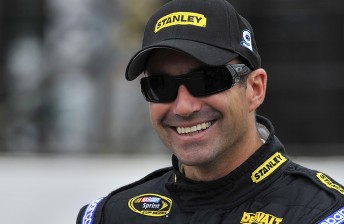 Australian NASCAR ace Marcos Ambrose will be racing for US$1million at the first road course race of the 2011 Sprint Cup Series at Infineon Raceway in Sonoma, California next week.

Stanley Tools, sponsor of Ambrose’s #9 Richard Petty Motorsports entry, has pledged that if Ambrose is to finally break through for his debut Sprint Cup win, it will donate the seven-figure sum to its ‘Racing for a Miracle’ program, which supports the Children’s Miracle Network Hospitals charity.

If Ambrose falls short of victory, Stanley will still donate US$100,000.

Ambrose was in the box seat to claim victory at Sonoma last year, controlling the race aboard his JTG Daugherty Racing Camry before losing the lead when stalling his car while trying to save fuel during a late race caution.

The two-time V8 Supercars champion has consistently been one of the drivers to beat in road course competition since switching to NASCAR in 2006. His three Sprint Cup starts at Sonoma has netted results of a DNF in 2008, third in 2009 and sixth place last year.

Ambrose is the king of Watkins Glen, with three straight Nationwide Series victories at the New York road course and finishes of third, second and third at Sprint Cup level. 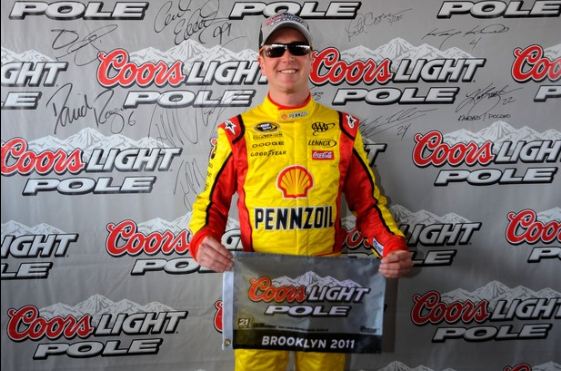 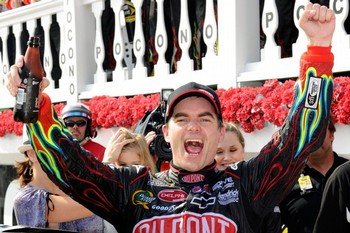