James Winslow was in 'Gold' form in the Top End

The Brit fought his way back from a slow start to take his third consecutive win of the 2011 season.

Starting from pole position, Winslow dropped to second early in the race but was able to re-take the lead and continue his impressive streak of wins since his return to the championship earlier this year.

He becomes the first ever race winner of an F3 race at the Hidden Valley circuit and takes an early advantage in the quest for the inaugural City of Darwin Cup.

“It’s fast, challenging and very ‘racy’ and it makes for great racing. I didn’t get a bad start – it’s just that Chris Gilmour’s was better – but we had good race pace and I just wanted to make sure I could keep the pack at arms length and focus on getting the lead back.

“It’s been an incredible start to the year but each race gets harder and more competitive so it’s great to be able to keep wining – but by no means was it easy.”

Kristian Lindbom finished a career-best second after starting the race from fifth, with Bryce Moore chasing him to the line to finish third. 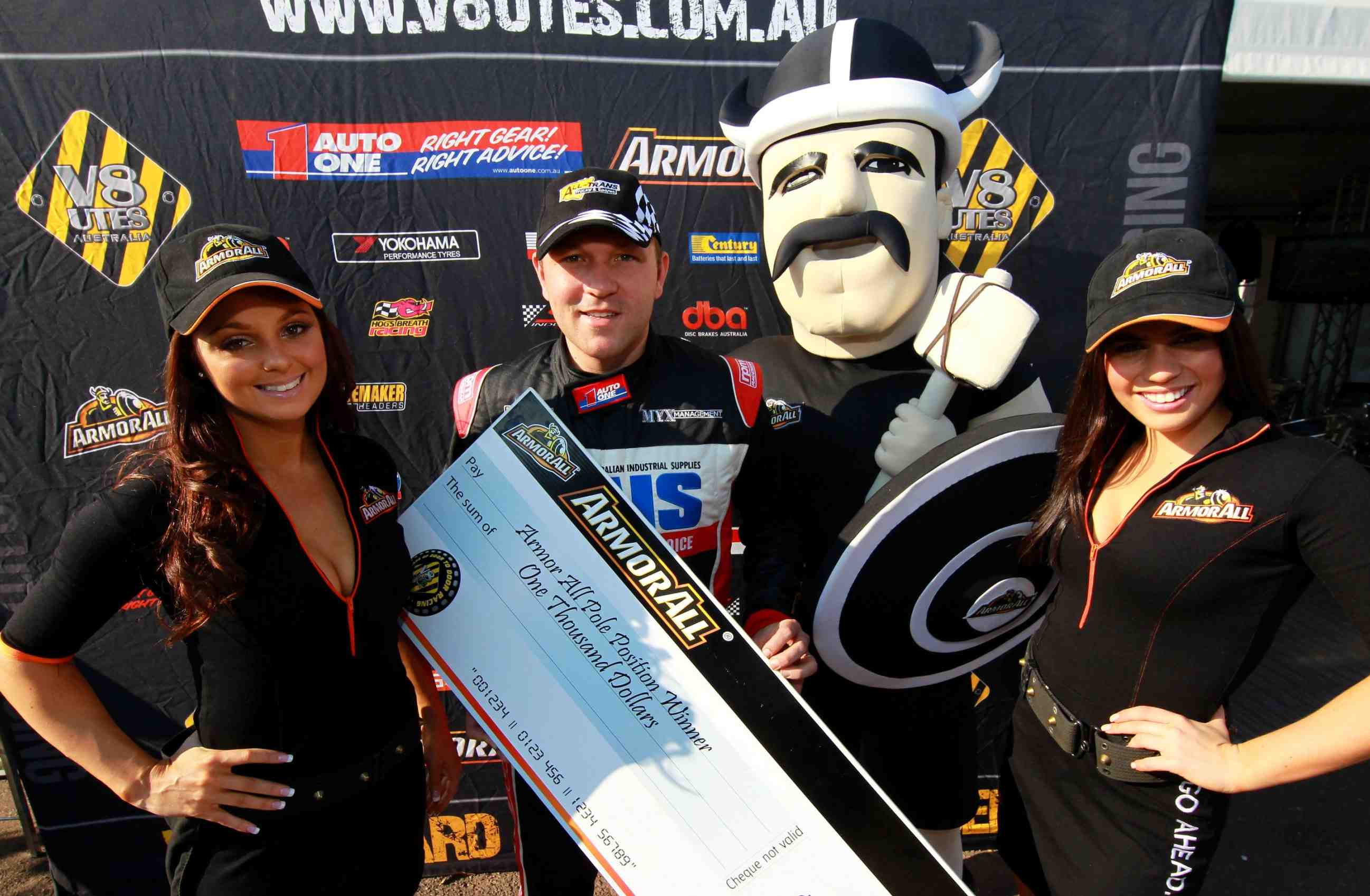 Next Story David Sieders takes the lead in V8 Utes 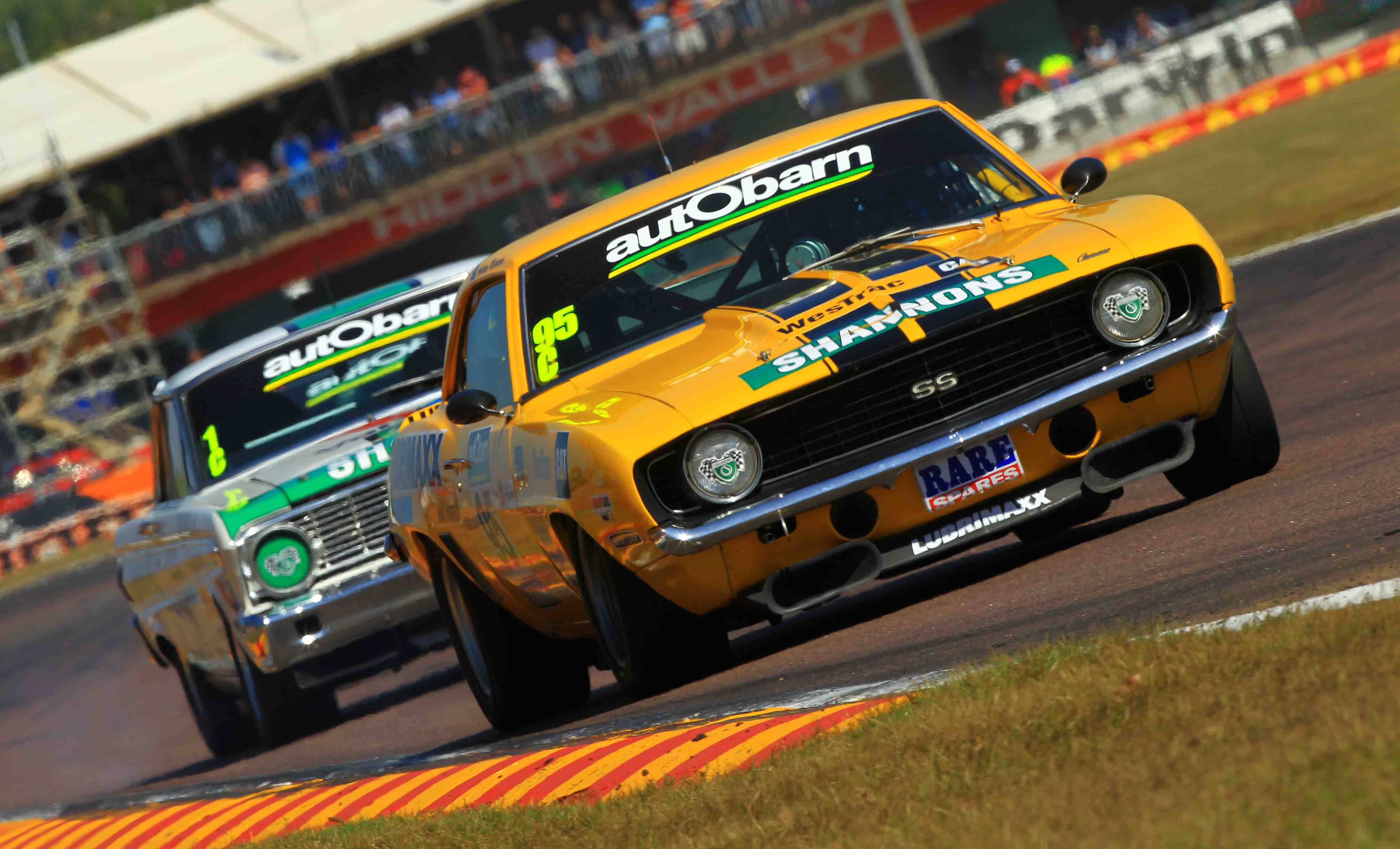