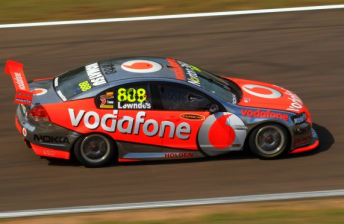 Craig Lowndes says that the only way he will be able to get on top of his runaway team-mate Jamie Whincup is to start winning races.

Lowndes, currently 162 points behind Whincup in the series after 11 races, has enjoyed one of his best starts to a season in recent times, but nothing near the strike rate of his younger team-mate, who has won five races this year. Lowndes has not won a race this season.

The five-time Bathurst champ says that Whincup remains the category’s benchmark, but is confident that he can get on top of him.

“I’m happy where we are at in the Championship but I need to start winning races or at worst finish in front of Jamie to close the gap,” said Lowndes.

“Jamie’s the benchmark and we need to push on. We are still second which is far better than we were this time last year, the year before and the year before that. As long as we can maintain our position knowing we are going into some long distance races with Skaifey (Mark Skaife) I am pretty happy with where we are.”

V8 Supercars action resumes tomorrow for qualifying for Race 12 of the V8 Supercars Championship at 11.20am local time tomorrow (11.50am AEST).

CLICK HERE for a full list of results from the final practice session at Hidden Valley Raceway. 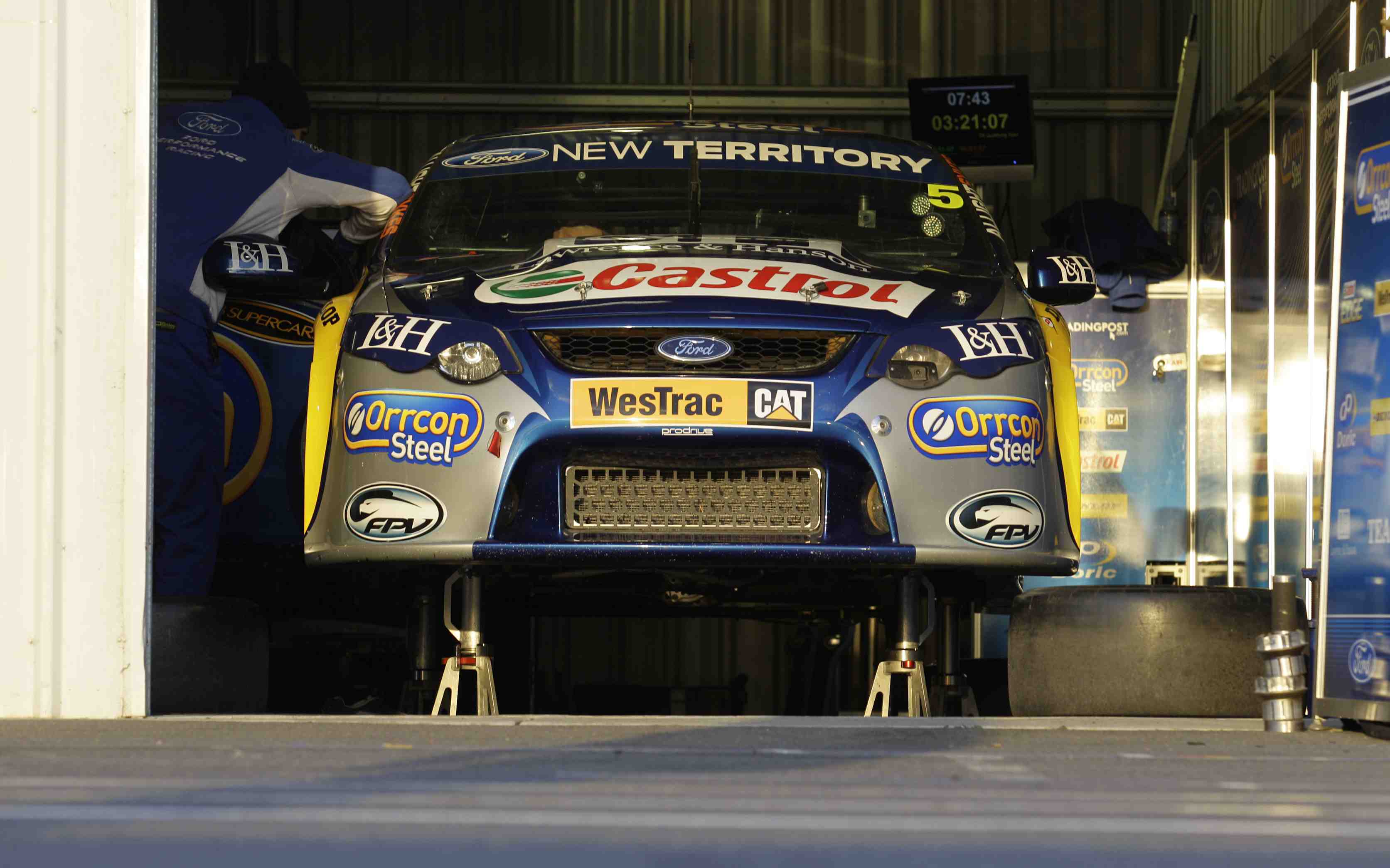 Next Story FPR to debut two new cars before enduros

Previous Story Whincup climbs back to top in final practice