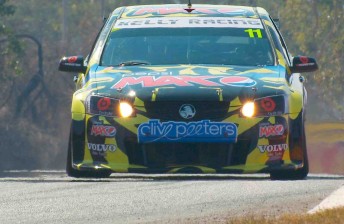 As expected, 23-cars turned laps of the Darwin circuit – with today’s opening two 30 minute practice sessions set aside for the bottom 50% of the championship runners, as well as the Phillip Island and Bathurst co-drivers.

The second practice session will be held at 12pm. 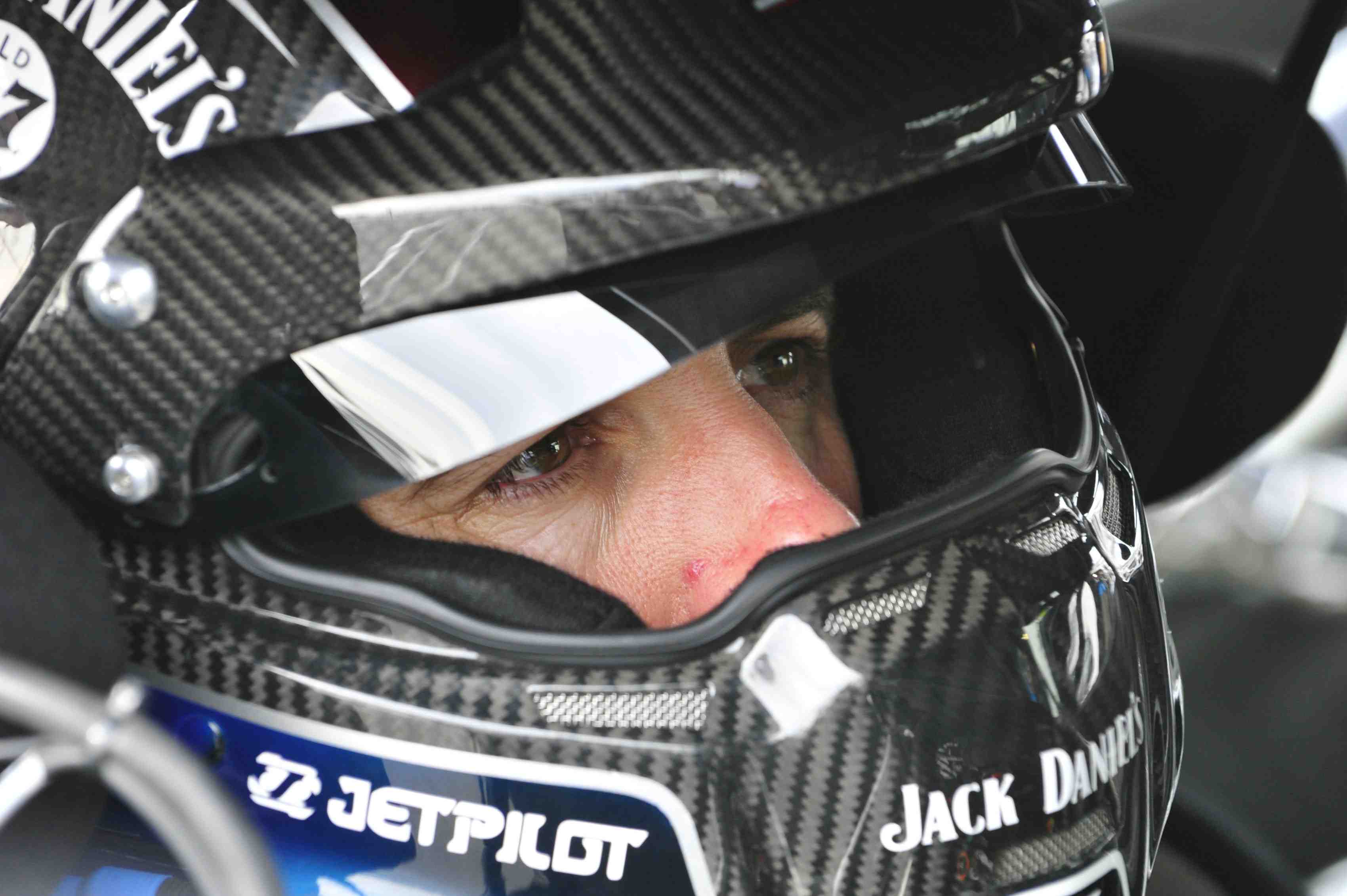 Next Story Todd Kelly edges out Murphy in Practice 2 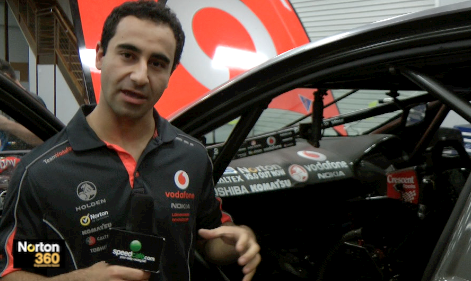