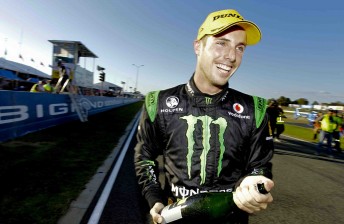 While the injury might be seen as minor, the team is not willing to risk it, keeping him on the sidelines to rest ahead of the next co-driver practice session in Townsville – an event which also doubles as the third round of the Fujitsu Series.

“There is no real gain to trying to drive this weekend, the team has supported my decision not to travel to Darwin in order to ensure the sprain is rested,” said Thompson.

“I’ve got plenty of seat time coming up including the co-driver practice session at Townsville and the corresponding Fujitsu Series races where I’m aiming to extend my lead in the championship.”

Fellow endurance driver Mark Skaife will be on hand during the co-driver session to test the #888 TeamVodafone Commodore of Craig Lowndes. 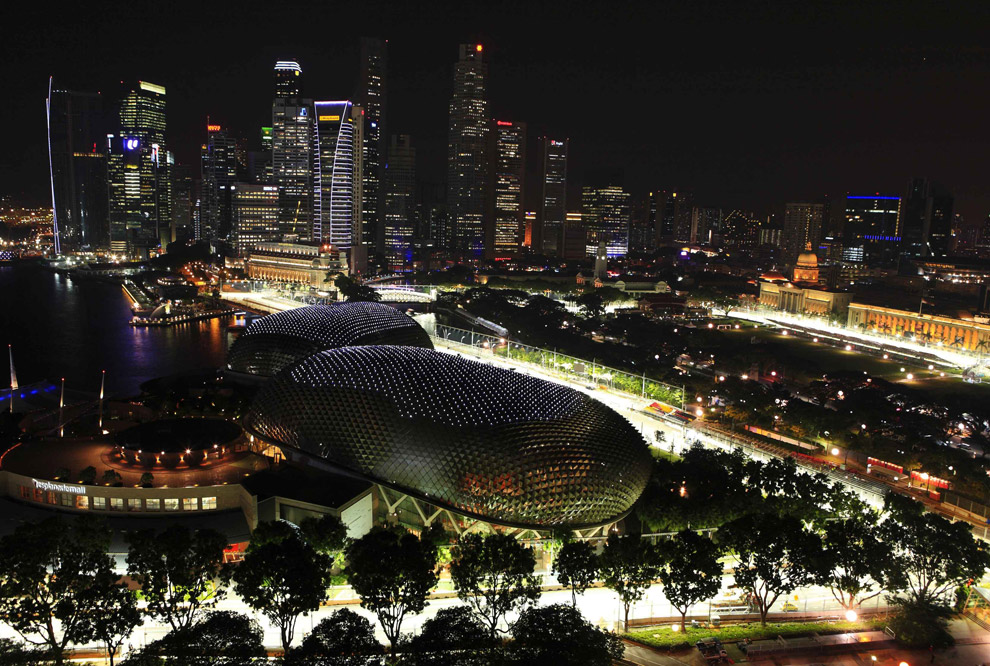